Herbalism is one of the main methods used to treat various illnesses in traditional African medicine. 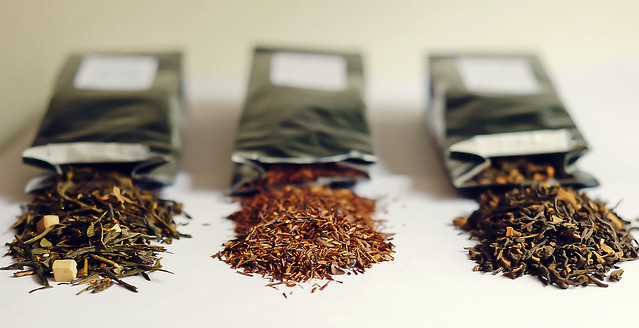 The continent of Africa has a wealth of indigenous herbs and plants such as African bush tea used for herbal treatments. 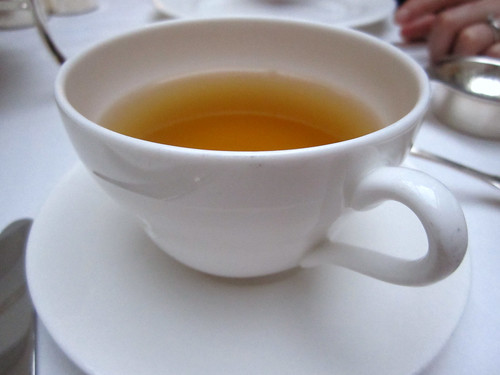 Directions When making herbal African bush tea use a tea strainer. The tea strainer eliminates the need to strain off leaves later.  Add your desired amount of bush tea leaves to a tea strainer or teapot.  Cover with boiling water a let steep for 2-5 minutes or until you have created your perfect cup of tea based on your preference. What is an herb?

Medicinally, an herb is any plant part or plant used for its therapeutic value in contrast to modern day pharmaceuticals, which only about 12 percent of drugs are developed from plants.

The herbal medicine field and practitioners are found throughout the world, from New Orleans, to Oregon, to Florida and Mississippi, across the ocean to Great Britain to India and China. Modern-day practicing of herbal medicine is not unique to Africa, the world recognizes the gift of healing nature provides.

South African herbal medicine practitioners are called Nyanga. They seek the nature of the illness and its cure by meditating or going into a trance in order to get advice from a God or spirit. Nyanga's are not witchdoctors however the general population unofficially uses the term interchangeably, the official term is traditional healer used by governments and organizations.

Nyanga is a traditional herbalist using ancestors or amadlozi as a medium of prayer to God. Nyanga’s seek the nature of the illness and its cure by meditating or going into a trance in order to get advice from a God or spirit.

Nyanga African traditional herbalist and the THO work continue throughout Africa encouraged by the belief that they are contributing to the advancement of herbalism in Africa and the world.

Nyanga’s seek the nature of the illness and its cure by meditating or going into a trance in order to get advice from a God or spirit. Some traditional healers use good magic as a cure because they believe that illnesses including psychological issues have supernatural origins.

Some African peoples have an understanding of health as well-being and the harmony existing between individuals, communities and the universe. 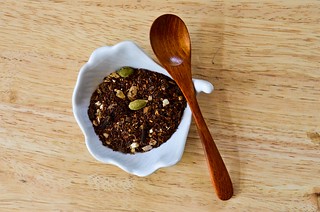 Did you know? The word rooibos comes from the Afrikaans language meaning red bush.