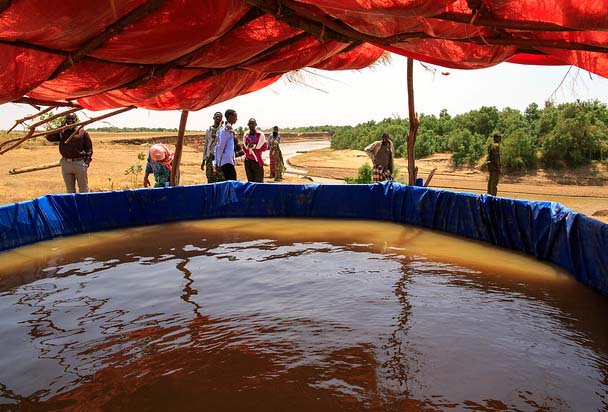 In rural Ethiopia, women and children can walk up to six hours to collect clean water. Water purification location in the Somali district of Ethiopia Collecting clean water in Ethiopia is a struggle because walking up to six hours to collect water is normal day-to-day activity. Ethiopia has one of Africa’s lowest rates of access to water supply, and sanitation despite abundant surface and groundwater resources. West Africa Water Supply, Sanitation and Hygiene Program  Ethiopia's main health problem is the spread of disease caused by poor water and sanitation. During the dry-season, more traditional sources of water are placed under pressure as shallow wells or other permanent sources dry-up. Ethiopia’s 96 million people, 86.5 million people or 83 percent live in rural areas. A vast majority of Ethiopia’s population lacks adequate access to safe water and proper sanitation facilities. That is 49 million people or 51% lack safe water and 76 million or 79% have
Discover more 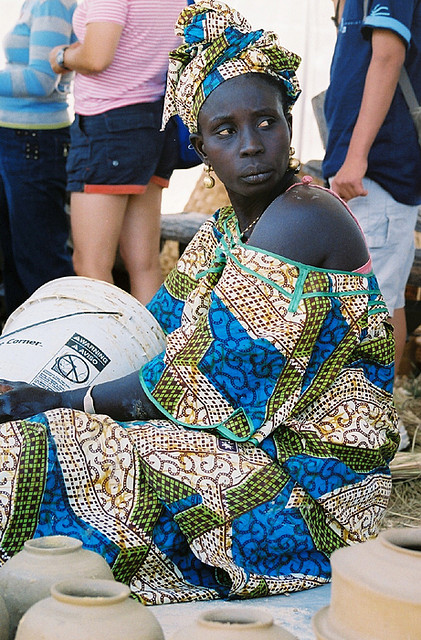 He stinks but you stink Chic African Culture Do not tell the person who is carrying you that he stinks is a wise saying in the language of proverbs have been passed down for generations in African culture. Toxic people stink Nothing satisfies them, even if they achieve a goal or get something they want. It seems like they have an insatiable hunger. They just never feel full. They usually have had it tough early on.  Perhaps they came from an abusive family, or they went through something traumatic that was not handled right. Toxic people look for the big payback every time.  When you are in their company, you feel a sense that you “owe” them something, and you cannot quite put a finger on what that is. Anger is an emotion that they easily go to.  They are either churning about something that happened in the past resenting how they were treated or finding fault with what is going on in the present.  You feel like you have to watch your every wo
Discover more
More posts