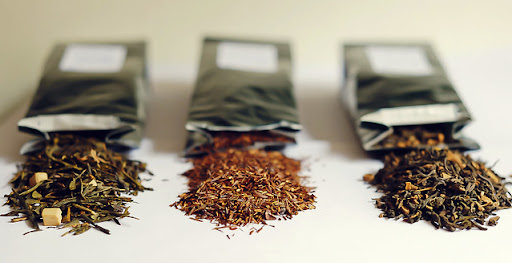 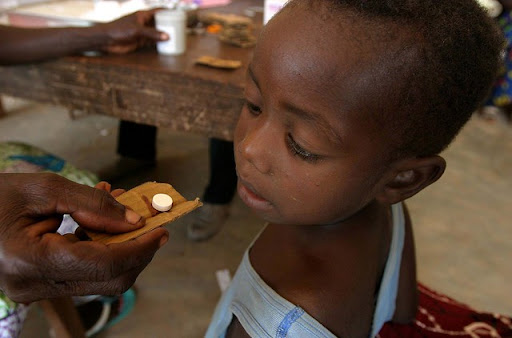 Six Reasons to Fear the Female Mosquito Deadly Female Insects. Just how deadly is the deadliest insect in the world? Of all disease-transmitting insects, the mosquito is the greatest menace, spreading malaria, dengue and yellow fever, which together are responsible for several million deaths and hundreds of millions of cases every year. The female Aedes aegypti mosquito is one of the deadliest animals in the world causing major diseases such as the West Nile Virus, Malaria, Yellow Fever, Chikungunya, Zika and Dengue. Despite the emergence of some 29 new diseases in the last 20 years, there is still a lack of national and international political will and resources to develop and support the systems necessary to detect them and stop their spread. Without doubt, diseases as yet unknown but with the potential to be the malaria of tomorrow, lurk in the shadows. Deadly female insects in Africa.    Mosquitoes are one of the deadliest animals in the world. The Aedes aegypti or Ae
Discover more 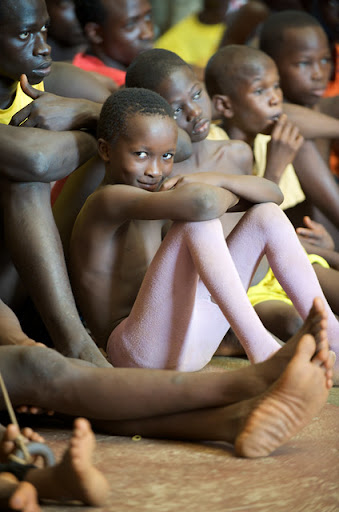 Whole Nother Level of Understanding African Proverbs Hard to understand People say they want to read you, to understand you, to see a side of you no one else gets to see; but they never do because you're on a whole nother level of understanding. And those who were seen dancing were thought to be insane by those who could not hear the music Explore and Understand Africa Through Her Food and Culture 9-28-2017 The reason that you can sometimes be hard to understand is that we are all unique creatures. Whole Nother Level of Understanding African Proverbs We are not all the same and that is a good thing. Uniqueness, is self-evident, when you are different from everything else, your uniqueness obliterates all other cookie cutter personalities around you. Many people are bullied or harassed in life because of their uniqueness. The leader is always different, always first, always first place in the world of status quo panicky people and
Discover more 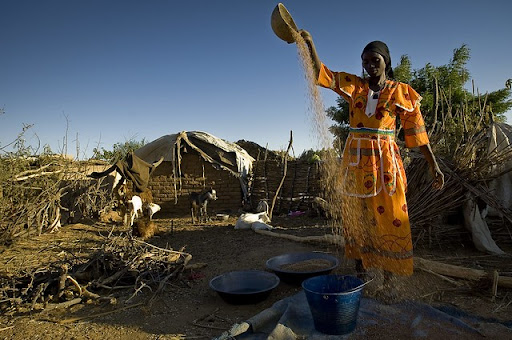 Lesotho political crisis of Military coups in History Lesotho military coups Since 1991, the African kingdom of Lesotho has been in political crisis withstanding seven military coups. Lesotho seven military coups from 1991-2017 Explore and Understand Africa Through Her Food and Culture 9-26-2017 Military coups in Lesotho History. January 15, 1986, General Justin Lekhanya, the Head of the Lesotho Army, ousted Lesotho Prime Minister Chief Leabua Jonathan in a military coup. Jonathan had been prime minister since 1966 and gained executive political control over Lesotho when the king's power was limited in 1970. Sixty members of the African National Congress (ANC) were deported from Lesotho to Zambia after the coup. February 1990, a power struggle had developed between Lekhanya and King Moshoeshoe II and the king was forced to go into exile in the United Kingdom. In April 1991, Lekhanya was removed from power in a military coup led by Colo
Discover more 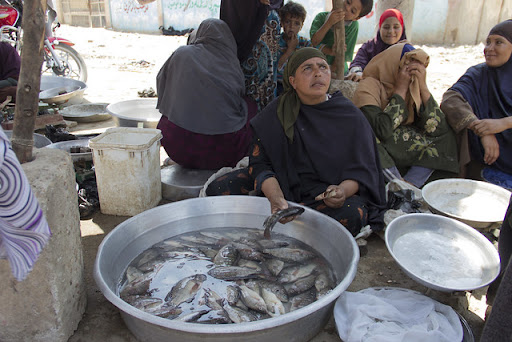 Lies and Damn Lies the Maiden Told African Folktale True friends never lie If a friend can't trust you, if someone doesn't trust you, that means they are truly untrustworthy. Lies the Maiden Told African Folktale Explore and Understand Africa Through Her Food and Culture 9-25-2017 What's it like to be friends with someone you know you can't trust? Five maidens one day took their baskets and went to the river to fish. One of their numbers caught many fishes, while the other four caught none at all. And they said to their more fortunate friend: "Let us have a few of your fishes; you have so many, and we have none at all." "No!" said she, "what I have caught I keep for myself. And they all started for home. They had gone quite a distance when the maiden who had caught the many fishes discovered, that she had lost her arm-ring charm. And she asked her companions to go along back with her and help her
Discover more 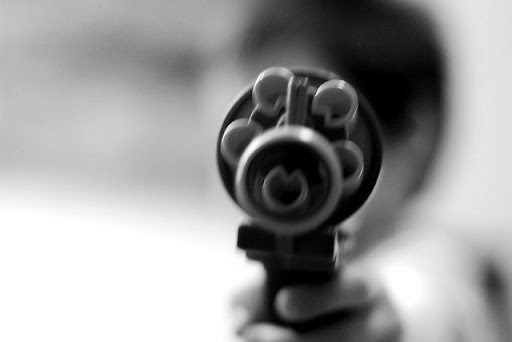 Queenstown South Africa, Apartheid killer rampage. Black South Africans were not allowed to live but only to work in the all white South African town of Queenstown and if you were lucky, you would not be murdered by a serial killer hired by the town to protect white life and white property. Queenstown South Africa apartheid killer rampage happened when all white South African town of Queenstown hired a killer to protect white property. Explore and Understand Africa Through Her Food and Culture Apartheid; blacks do not want equality, they want to be on top and that is unacceptable. Queenstown is a town in Eastern Cape Province, South Africa. The town lies in an upper valley of the Great Kei River. It has a distinctive hexagonal shape, designed by its founder, Sir George Cathcart, as a precaution against attack. Queenstown was founded in 1853 intended to be a military outpost designed to protect the British subjects from attack during the time of the Frontier wars. The
Discover more

How To Turn Your African Potato Cake From Blah Into Fantastic 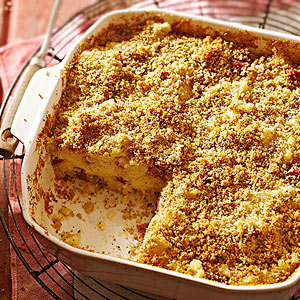