Africa Capital City Luanda is the Most Expensive City to Live

Most expensive city on the planet is Africa's Capital City Luanda. 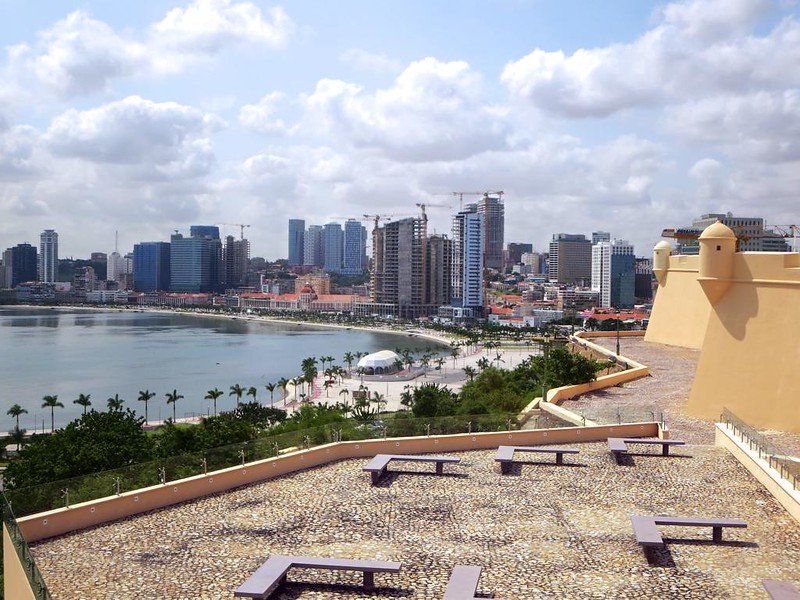 Angolan capital Luanda has been ranked the world's most expensive city to live.

Why is Luanda so expensive? Note - An expatriate, often shortened to expat is an individual living in a country other than their country of citizenship, often temporarily and for work reasons.

Yes, it is true that most of the Angolan capital's population lives in poverty on the outskirts of the city, in the center, Angola's capital city Luanda is the priciest city for people who are not from Angola or expatriates. In Luanda, you must have very deep pockets for housing, transport, clothes, food and entertainment and everything else in-between. Luanda was judged the costliest city due to the expense of goods and security.

The cost of renting an unfurnished three-bedroom house of in a suitable neighborhood is $13,000 US dollars a month in 2017. Dinner at Luanda's trendiest restaurant will easily cost $120 per person, including appetizers and drinks. The claim is Luanda is the priciest city for expats is made in the 23rd annual cost-of-living survey by the human resources consulting firm, Mercer.

The survey is designed to help multinational companies and governments determine compensation allowances for their expatriate employees. Hong Kong, Tokyo, Zurich and Singapore comprise the rest of the top five priciest cities.

Angola is Africa's second largest oil producer and Luanda is the capital and largest city in Angola, and the country's most populous and important city, primary port and major industrial center. Between 1975 and 2002, Angola suffered one of Africa’s longest and deadliest civil wars. Angola’s violent 27-year civil war, ended only in 2002, which crippled its infrastructure and decimated its ability to support itself. Consequently, almost everything in Luanda has to be imported; heavy import duties, along with high taxes and monopolized supply chains driving up the price of goods and services to astronomical levels.

Another reason for the high cost of housing in Luanda is there are an estimated 10 million landmines buried over half of the country. According to Halo trust, there are more than 620 minefields mapped and recorded in the eight provinces throughout Angola; Benguela, Bié, Cunene, Huambo, Huila, Kuando Kubango, Kuanza Sul and Namibe.


Angola quick facts from Google Maps
Province: Luanda Province
Area: 43.63 mi²
Founded: 1575
Angola is a Southern African nation whose varied terrain encompasses tropical Atlantic beaches, a labyrinthine system of rivers and Sub-Saharan desert that extends across the border into Namibia. The country's colonial history is reflected in its Portuguese-influenced cuisine and its landmarks including Fortaleza de São Miguel, a fortress built by the Portuguese in 1576 to defend the capital, Luanda.