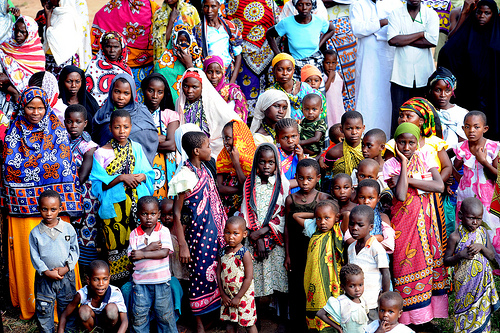 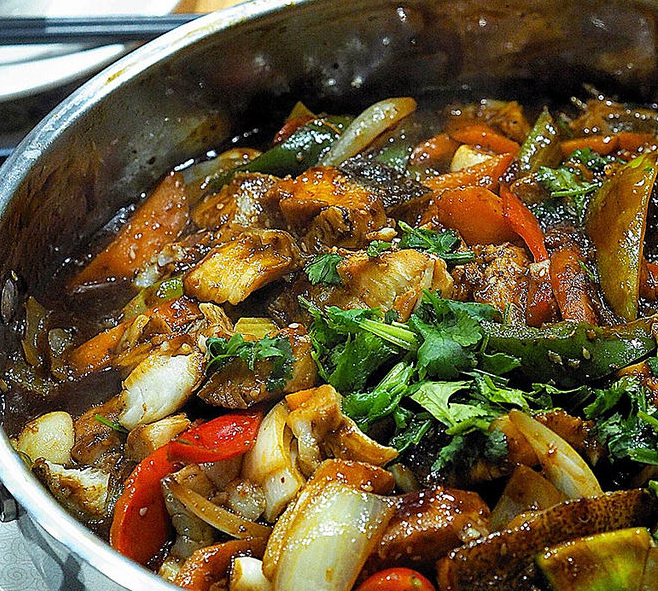 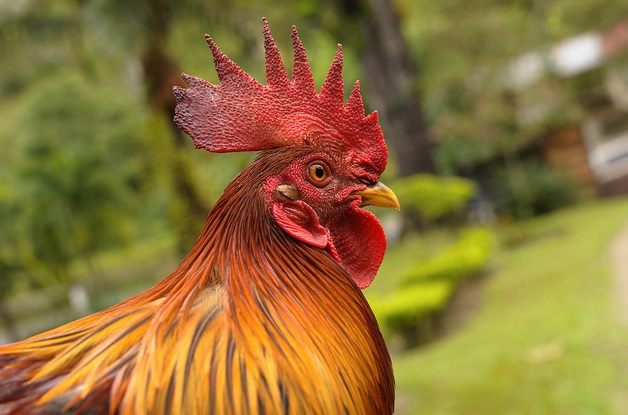 ℛooster and the Hen Became Friends Short Story African Folklore Fierce Sworn Enemies ℛooster and Hen Became Friends Short Story African Folklore Short story of how enemies become friends as Rooster and Hen were fierce sworn enemies. Rooster and the Hen Became Friends African Folklore Tall Tale explore how enemies can transform hostility into harmony. The animals one day said to the Rooster, "Why don't you build a house for yourself?" "The audacity!" haughtily answered the Rooster. "To talk of me building a house when the trees are bare and without leaves! I did build a house at one time, but it fell down in a heap. It will be a long while before I build another!" One day he was very hungry, and he seated himself on top of a banana stalk. Looking down from his lofty perch, he happened to see some tempting red berries in the brambles below. They looked altogether too tempting! So, without further thought, he made a dive for the t
Discover more 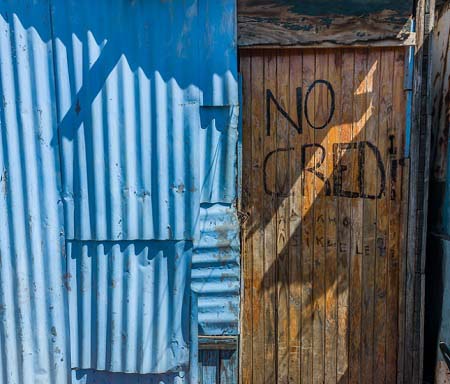 Kibera slum is 617 acres or 2.5 square kilometers, a little smaller than New York’s Central Park. Only about 20 percent of Kibera has electricity and 10 percent of Kiberans have access to clean water. Sadly, there is currently no sewage system in the slums of Kibera. Kibera (Key-bear-a) is a Nubian word meaning Forest or Jungle. Kibera is one of Africa’s largest slums. Fifteen densely populated villages make up this slum. Residents of Kibera are officially squatters and do not own, rent or otherwise have lawful permission to use the land, the land belongs to the government of Kenya. However, this does not stop slumlords from charging rent when families move into vacated shacks. Generations have lived in Kenya’s largest slum of Kibera, one of Africa’s largest squatters settlements. Kibera slum is well for its crime, overcrowding, poverty, and lack of proper sanitation . Every second, two people are added to cities around the world. This population surge is particularly
Discover more 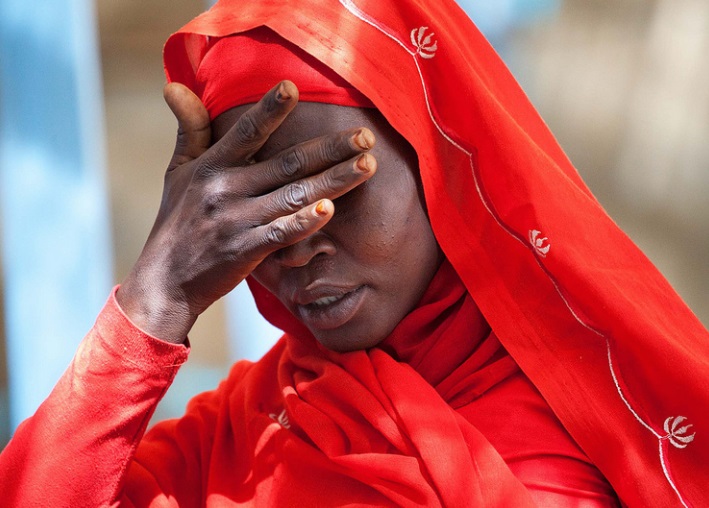 History of Black Vampires | Real Life Blood Drinking African Vampires History of Malawi Black Vampires In parts of Southern Malawi Africa beginning in 1948, rumors began to spread that black and white vampires were working with Malawi's government to collect blood for international aid agencies. Sounds odd right, well people have believed in vampires for thousands of years beginning in Europe during the Middle-Ages and now the belief is widespread throughout the African country of Malawi. History of Black Vampires | Real Life Blood Drinking African Vampires Explore and Understand Africa Through Her Food and Culture 12-27-2017 With vampire movies as popular as ever in America, blood-drinking vampires in the black community of Malawi Africa are hunted and killed by mobs. Despite the modern day charismatic and sophisticated vampire being very popular in many cultures, there are no evidence vampires materially exist but the widespread
Discover more 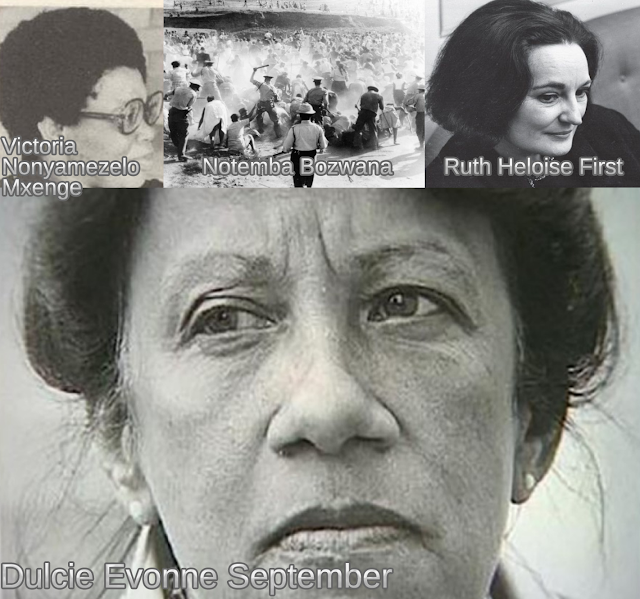 Women African Heroes Voices and Visions of African Liberation Massacres, forced removals, substandard education and the consequent political crisis that gripped South Africa had awakened a militant attitude among the people, including women African heroes. Between 1963 and 1985 three women African heroes were murdered and one African hero executed in bloody South African freedom struggle. Women African Heroes Women Assassinated and Executed in South Africa 1963-1985 Explore and Understand Africa Through Her Food and Culture 12-25-2017 Women African heroes who died for the liberation struggle African Hero Dulcie Evonne September Dulcie Evonne September, in 1976 joined the African National Congress (ANC) where she worked in the ANC Women's League. She was an anti-apartheid activist, humanitarian and political prisoner. September was arrested and detained without trial at Roeland Street Prison on October 7, 1963. Together with nine other
Discover more Every Strength Is A Weakness, Every Weakness Is Strength 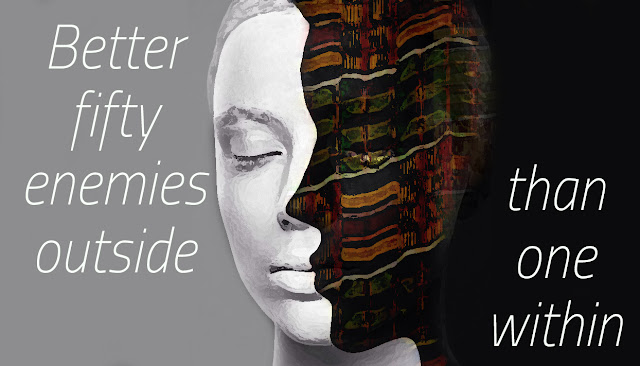 Every Strength Is A Weakness, Every Weakness Is Strength Every Strength Is A Weakness, Every Weakness Is Strength African Proverbs Proverbs Among African People African Proverbs are a force and have the power to change behavior because the truths portrayed in them are so simple and undeniable that the morals and advice they have, people feel obliged to conduct their lives in the manner prescribed in the African proverbs simply because they are from the wise elders of old. Many African Proverbs convey the truth, every strength is a weakness, and every weakness is strength. You are not a loving person; you don't remember good deeds. Everyone is proud of himself, no one sees himself as ugly. Good can come out of evil. That which is meant to be yours will come your way. Laugh with them, but it’s not good for you. A farmer who has a big cutlass may try to fell a big tree with it, or strike it against any stick; but pretty soo
Discover more 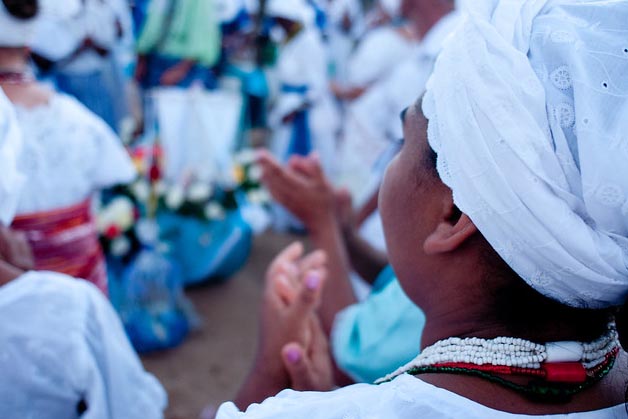 Having Faith African Proverbs Having faith African proverbs shows us that there is an all knowing being greater and wiser than ourselves. Having faith African proverbs offers hope and confidence through unceasing unshakable faith. Having Faith African Proverbs Explore and Understand Africa Through Her Food and Culture When a home is burnt down the rebuilt home is more beautiful. –Zulu Proverb Those that plan without the help of the spirit must plan again. – African Proverb A chicken egg cannot turn the hen over. - Bassa Proverb Go forth alone, you will soon find a stone on the road that you that you cannot pass. – Zulu Proverb A small fire is easy to smother. – Kenyan Proverb A deaf ear is followed by death; an ear that listens is followed by blessings. – Zulu Proverb When heaven is pointed out a fool only sees the tip of the finger. – Ghanaian Proverb God who split His child's mouth, has something to put in it. - Bassa Proverb Did y
Discover more 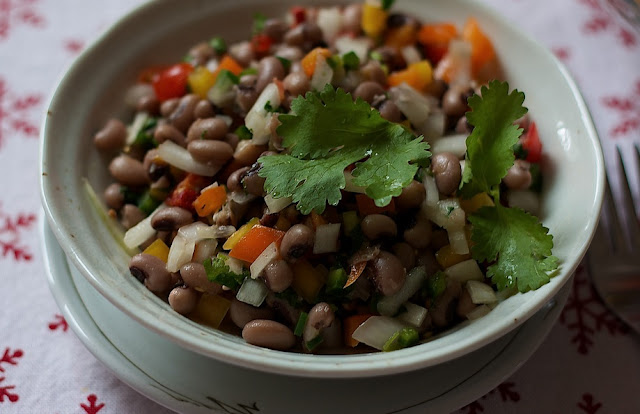 15 Stats About New Year’s Day Black Eyed Peas Food Facts Black-eyed peas and Collard Greens for luck and money. If you love in the South in The USA, there is one New Year traditions that you just cannot ignore; cooking black-eyed peas and collard greens for a wonderful year. So why do the US Southerners eat black-eyed peas and greens to ring in the New Year?  The tradition spread after the Civil War. During General Sherman's march, the Union Army pillaged the Confederates' food supplies but left the peas and pork believing they were food for the animals and not for human consumption. The Southern soldiers thus felt lucky to have these supplies to get them through the cold winter. Black-eyed peas, dried significantly expand in volume when cooked and symbolize expanding good look throughout the year. Collard green are green and the color of U.S. money so when you eat collard greens on New Year’s Day you will have money all year long. There is evidence that people ate black-
Discover more 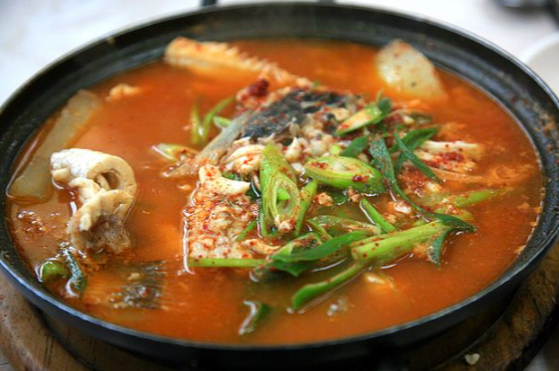 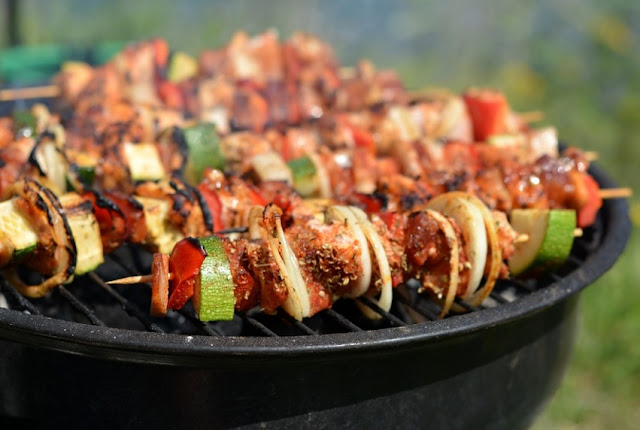 Learn Southern Africa Braai Vocabulary Braai Dictionary The word braai is a South African Afrikaans language word pronounced BRY rhyming with why. Braai is popular in Southern Africa especially with people who live in South Africa, Namibia, Zimbabwe and Zambia. Braai may have originated with the South African Afrikaner people, but has since been adopted by South Africans of many ethnic backgrounds. An important distinction between a braai and a barbecue is that it’s fairly uncommon for a braai to use gas rather than an open flame. Women rarely braai at a social gathering, as this is normally the braai realm of men. Learn Southern Africa Braai Vocabulary Braaivleis Roasted meat Braai Barbecue” or Roast Vleis Meat Braaier or Baas The chef and the boss, person in charge Braaistand The fire or grill Varkstert Tool for turning meat Braai hijacker Someone you dont really wanna invite but, you have too Braaimaster Master of th
Discover more

What is Fair Trade Coffee and Why it is Important 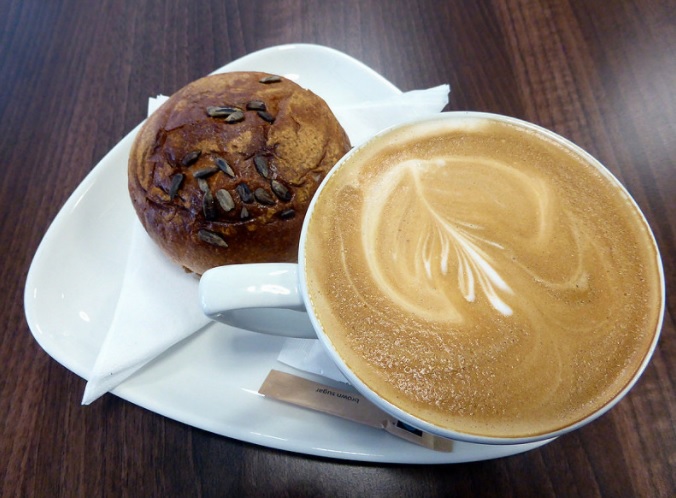 What is Fair Trade Coffee in Africa What is Fair Trade Coffee and why it is Important Fair Trade coffee and many other products help with the sustainable development of Africa by offering better trading conditions and securing the rights of farmers and workers around the world. Africa does not benefit from the processing and manufacturing portion of the coffee bean, only the agricultural. What is Fair Trade and how does it help the small family coffee growers and not endorse poverty and exploitation of poor agricultural coffee growing regions. Fair Trade Coffee Is Important to Africans What is Fair Trade? Fair Trade certified products including coffee are part of a trading partnership that seeks greater equity in international trade. Africa particularly the Ethiopian Rift Valley is famous across the world for growing producing the best coffee in the world, primarily due to its superior growing conditions. Coffee is the way many people begin their da
Discover more 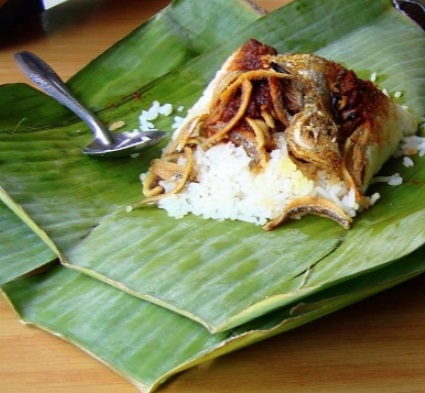 Coconut Fish and Rice Banana Leaf Recipe Banana Leaf Recipe Banana leaves are used for cooking, wrapping and food serving in a wide range of cuisines in tropical and subtropical Africa. Banana leaves impart an aroma to food that is cooked in or served on them; steaming with banana leaves imparts a subtle sweet flavor and aroma to the dish. The leaves are not themselves eaten and are discarded after the food is eaten. Besides adding flavor, banana leaves are perfect for cooking cook fish, vegetables, rice or just about anything. Banana leaves are used for baking wrapped food in the same way you would use tin foil or parchment paper. It is important to know banana leaf packets should be placed in a baking dish so the juices don't drip to the bottom of your oven. Coconut Fish and Rice Banana Leaf Recipe Ingredients 4 small any fish fillet 2 cups any rice 4 ripe bananas, peeled, halved lengthways, then crossways ½ cu
Discover more
More posts