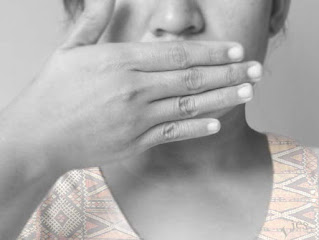 Civet and Tortoise lost their friendship because they listen to lies tall tale story. When you listen to lies sour feelings hurt the character and reputation of others. The Listen to Lies African Folklore story is a sure way to wreck a true friendship.

The Tortoise and the Civet, although they lived in separate towns, had a good friendship. All the neighbors knew their kindness to one another, for they never refused to help one another in sickness and trouble.

One day the Civet heard that her friend the Tortoise had given birth to a child, so at once she got ready to pay the usual visit. On arriving at the crossroad leading to her friend's town, she met a Monkey, who asked her where she was going.

The Civet said, “I am going to visit my friend the Tortoise, who has given birth to a child." Monkey said, “Don’t you go, her child is very ill, and the doctor says that he must have the tip of your tail with which to make a charm to cure the child, and it…
Discover more 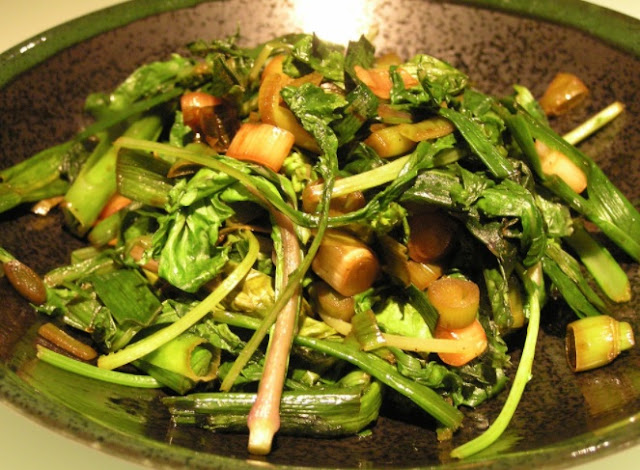 Amarais a broad-leafed, bushy plant that grows about six feet tall. Amaranth is a plant used in herbal remedies that are found in your garden or in the wild and may provide a unique traditional health benefit reducing blood pressure and cardiovascular disease.

Amaranth plant is an important plant to the nutrition lives of Africans. Leaves and young plant stems are cooked like spinach and have a mild flavor and the seeds of the Amaranth plant are ground into flour.

Amaranth produces a brightly colored flower that can contain up to 60,000 seeds. Also known as, Chinese spinach or callaloo in Caribbean cooking, amaranth is a green leafy vegetable and is widely grown across East, West and Southern Africa.

Cook and serve amaranth leaves in a similar way to spinach or Swiss chard - boiled, steamed or fried. They only need brief cooking. Cooked Amaranth plant leaves are eaten as vegetables, soups, stews, and relishes. 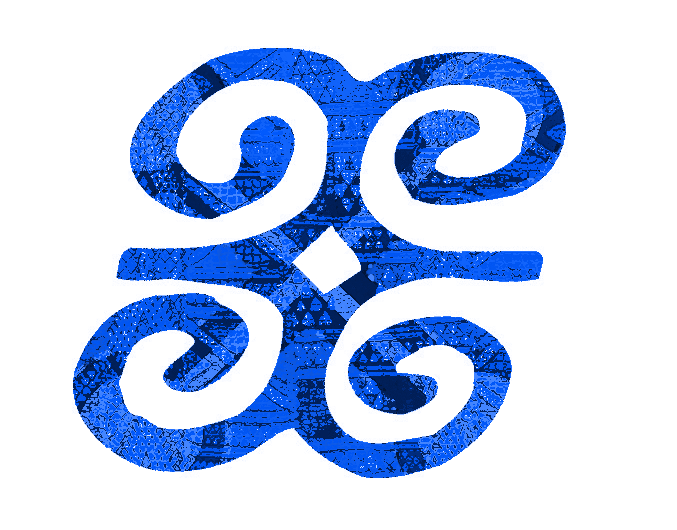 Adinkra symbols are the same as reading a sentence as long as you know what is the coded symbols truly mean.

Nyame Nnwu Na Me Wu African Adinkra symbol is a symbol meaning God never dies; so I shall not die indicating there is an afterlife. 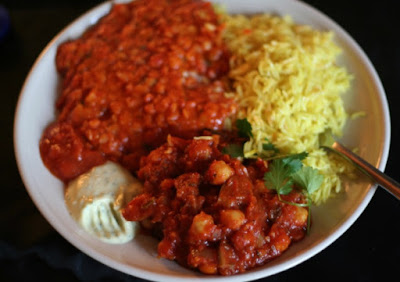 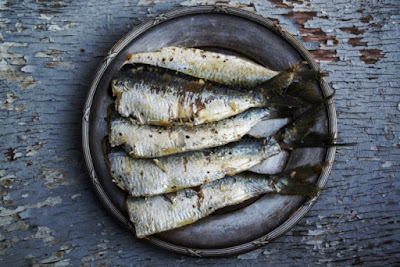 Sardines Buyer's GuideSardines are best when cooked near where they are caught they do not travel well. Fresh sardines are very perishable and normal refrigerator temperatures of do not inhibit the enzymatic activity that causes them to spoil. They are available throughout the winter but are at their best in spring. If you are purchasing fresh sardines, look for ones that smell fresh, are firm to the touch, and have bright eyes and shiny skin.
How to Store Fresh SardinesTo store the fresh sardines, remove them from the store packaging, rinse them and place them in a plastic storage bag as soon as you bring them home from the market. Place in a large bowl and cover with ice cubes or ice packs to reduce the temperature of the fish.
How to Clean Sardines for CookingFresh sardines are perfect for stews, grilling and…
Discover more

Easy African Way To Cook Cabbage Recipe
South African easy cabbage recipe Umfino is a Healthy mixture of cabbage, maize meal or corn meal and brown rice cooked in one pot. Umfino is a creative traditional cabbage recipe meal that is inexpensive and easy to make.

Creative cabbage recipe of Umfino, a delicious traditional South African meal made of cornmeal, cabbage, spinach and onions cooked in one pot. Get new ideas for how to cook cabbage. 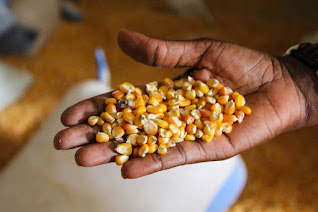 Much of African ancient-folklore has succumbed to lost memories of a culture. A desire to preserve, before African-Folklore is entirely forgotten, some of the traditional stories, is preserved not only in ancestral memory but also in writing.
African-folklore has attracted much and deserved worldwide attention. Iniko’s pretend kindness African-Folklore is a story about Iniko who pretend kindness and was really a gluttonous and selfish husband and father.

Pretend Kindness African-Folklore
Nuru asked her husband Iniko to attend to the food on the fire while she went to fetch water. On her return, she found her husband skimming off the stew from the top of the pot.


After he filled a calabash high with stew, he hid it inside the house.

Nuru did not let him know that she had seen him and went into the house, poured the stew her husband took from the pot back into the stew pot. She then returned the calabash to her husband secret hiding place.

At dinner, when Iniko, trusting in what he hid, …
Discover more 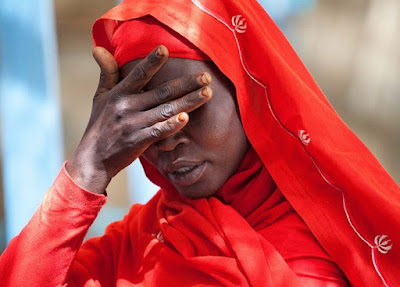 Africa is the second-largest continent covering nearly 1/5 of the total land surface on planet earth. The continent is surrounded on the west by the Atlantic Ocean, on the north by the Mediterranean Sea, on the east by the Red Sea and the Indian Ocean, and on the south by the circulating waters of the Atlantic and Indian oceans.

Because of the bulge formed by western Africa, the greater part of Africa’s territory lies north of the Equator. Africa is crossed from north to south by the prime meridian (0° longitude), which passes a short distance to the east of Accra, Ghana.


This quiz on four uncommon African geography facts are not easy but try your best. Which Volta is not…
Discover more 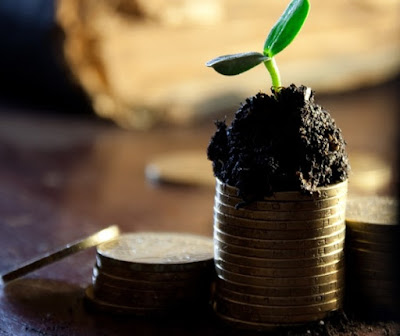 Selling Rainforests of Africa Africa's remaining rainforests are found in the Congo river basin but African Rainforests are being cleared at an alarming rate amid global demand for minerals, energy and wood resources from Africa.
The Congo basin is the 2nd largest rainforest in the world, rainforests in Africa are found in West Africa and West-Central Africa. The gorilla is probably the most well-known resident of the rainforest, but poaching and deforestation have greatly reduced their numbers.


The Congo basin is the 2nd largest rainforest in the world covering seven African countries, Cameroon, Central African Republic, Congo Republic, Democratic Republic of Congo, Gabon, Equatorial Guinea and small areas of Nigeria and Angola with about half lying within the Democratic Republic of Congo.
Almost 80 percent of Africa’s rainforest is in the Congo Basin covering 1.3 million square miles, four times the size of Spain. The Congo basin is on both sides of the Equator in west-central A…
Discover more
More posts