Shhhh... Listen! Do You Hear The Elders Speaking To You?

There are many proverbs that speak about the value of elders in the African society, are you listening to what they say? 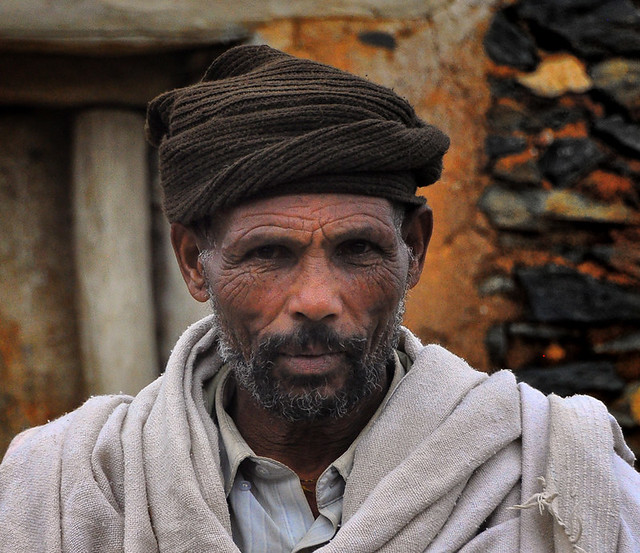 Shhhh... Listen! Do You Hear The Elders Speaking To You?


In Africa, proverbs are not usually attributed to any particular individuals, but collectively to the ancestors, the wise men and women of old. In most cases, it is not known who composed a particular proverb. But whether known or not, all proverbs are credited to the elders of old.
African proverbs contain observations and good counsel against undesirable wickedness like anger, backbiting, greed, ingratitude, laziness, lying, pride, procrastination, and selfishness.
African proverbs usually have two meanings: the literal or primary meaning, and the deeper or real meaning. The real meaning of African proverbs is not always apparent.

There is nothing more disgraceful than an old man who has no other honor but his age. - African Elder Proverb

When an old woman lived a good life, it is easily seen in her face. - African Elder Proverb

Always taking out and never putting in the bottom is soon reached. - African Elder Proverb

He who has nothing to sell loses his market. - African Elder Proverb 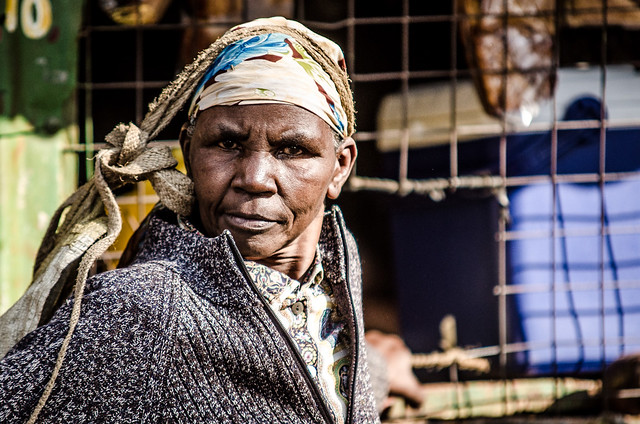 
The Elder is unable to fight, but he has a rich experience for struggles. - African Elder Proverb

The young have more to learn from the old than the other way around. - African Elder Proverb

What will small birds overlook, the bigger ones will carry. - African Elder Proverb

Houses which do not welcome advice caught fire while people were watching. - African Elder Proverb

When the hen starts to sleep in the bush, it has turned to be cunning. - African Elder Proverb

Holes in the house are known by the owner of the house. - African Elder Proverb

Even what is salty is thrown away.- African Elder Proverb 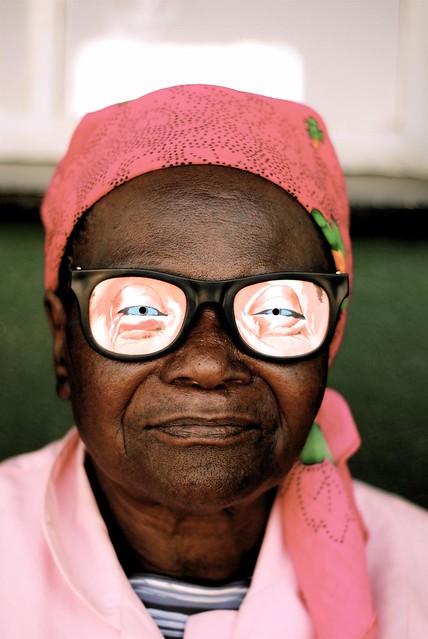 The stick which reaches the bone does not reach the behavior. - African Elder Proverb

When you refuse to listen because of fear of vultures, then you prepare hunger for your own people. - African Elder Proverb

Those who do not bring back the goats when they are close will be found crying. - African Elder Proverb

The elder who does not teach you gives you his failures. - African Elder Proverb

You do not throw away the hen with what it cried out. - African Elder Proverb

The shoulder is not higher than the neck. - African Elder Proverb

The one who refuses to eat meat from the head piece, let him look what he owns. - African Elder Proverb

A climbing plant with tendrils cannot grow on its own without the support of a tree. - African Elder Proverb

Elders are a treasure trove of knowledge. - African Elder Proverb


Those who are thought to be dying are the old, but those who actually die are the young. - African Elder Proverb

The meaning of the proverb is to bring out the reality of human nature by explaining that just because you are young in age does not mean a long life is promised. We should therefore not be quick to judge elders as having one foot in the grave without consideration. This particular proverb was used on the daily basis to warn reckless young people to change their bad behavior.