Palindrome city names on the continent of Africa 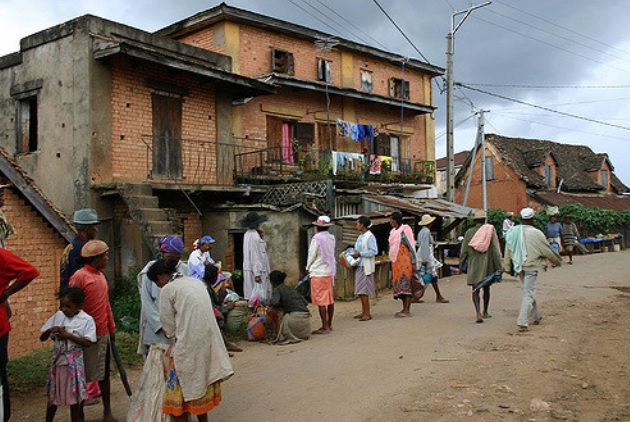 A palindrome is a name that can be spelled either from left to right or right to left identically. In other words, palindromes are words, which read the same backward. Mom and Dad are two simple palindromes. In Africa, Nigeria has the most places on the African continent with seven cities whose names are palindromes. Madagascar holds the record for the longest city with a palindromic name, Anahanahana, Madagascar. Anahanahana Madagascar There are 20 palindrome city names on the continent of Africa located in 13 African countries of Angola, Burkina Faso, Chad, Madagascar, Mali, Morocco, Niger, Nigeria, Senegal, Sierra Leone, Somalia, Sudan, and Zimbabwe. City names on the continent of Africa that reads the same backward as forward. Angola City of Iai Burkina Faso City of   Ibi Chad City of   Madaradam Madagascar City of   Anahanahana Mali City of   Lellel Morocco City of   Akka Niger City of   Tassessat
Discover more
More posts