Love can change a person, one greedy for love makes himself playful and is silly in love. 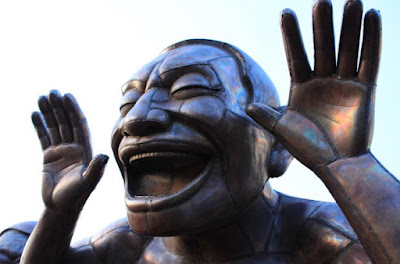 You cannot make someone love you, people who are on the verge of death by love do not hear the drum beat.

Constant dropping wears away the stone.

The greatest crime in a desert is to find water and keep silent about it. 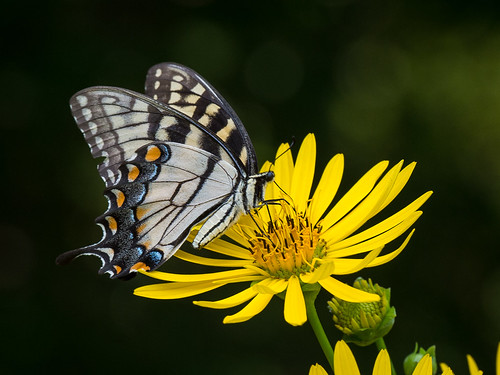 Lions rush to attack bulls; they do not attack butterflies.

To wait is not to tremble.


After mischance everyone is wise. 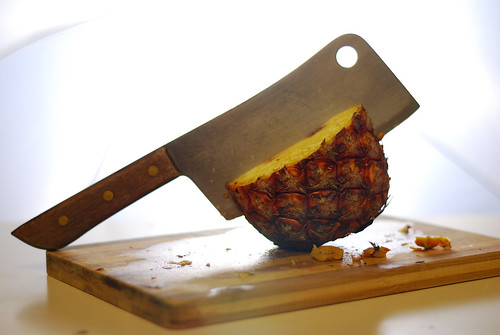 The good looking fruit could be rotten inside.

A honey tongue and a foul heart leads to unhappiness. 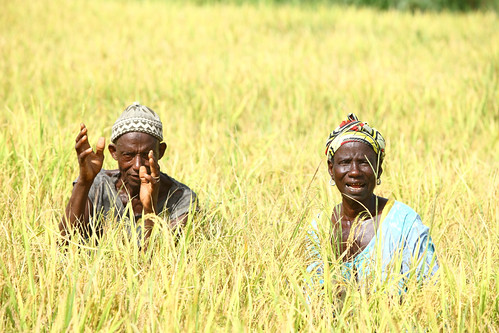 Never love anybody who treats you like you're ordinary.

Who doesn't appreciate the little does not deserve the big.

A bird sits on a tree it likes.

A sweet potato cannot be straightened.

The ladle cannot serve anything if the pot is empty.

The conditions that one can comfortably live with, might be unacceptable to another. 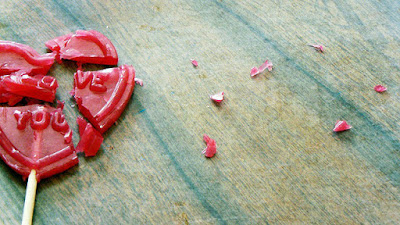