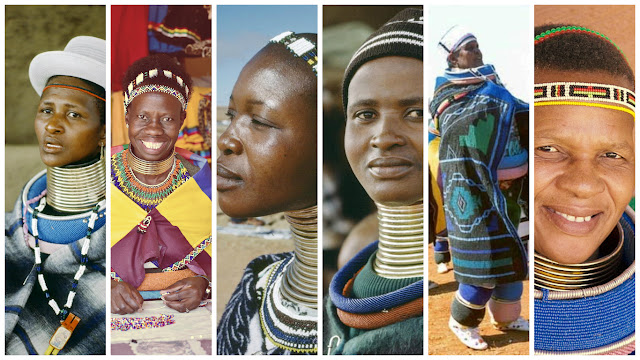 The Nguni tribes represent nearly two-thirds of South Africa's Black population divided into four distinct groups; the Central Nguni (the Zulu-speaking peoples), the Southern Nguni (the Xhosa-speaking peoples), the Swazi people from Swaziland and adjacent areas and the Ndebele people of the Northern Province and Mpumalanga.
Traditionally the Ndebele wife would wear rings called idzila as a status symbol around her arms, legs, and neck. These out…
Discover more 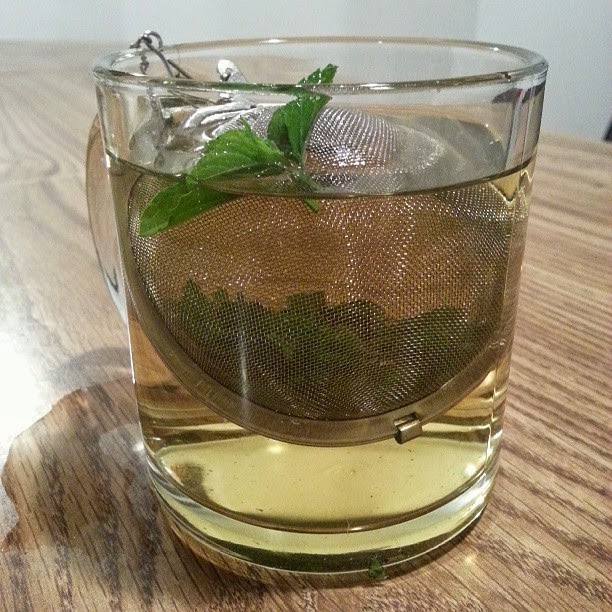 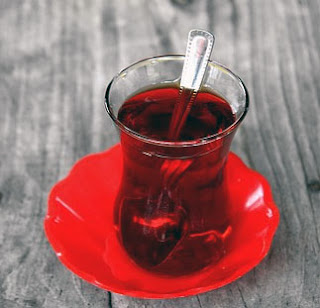 Red is the most popular color used on flags in the world, it's also the international color for stop but you won't stop drinking Sobolo, a lively red Ghanaian tea made by steeping dried hibiscus flowers.

In a pot that has a tea diffuser add dried hibiscus. Pour water over the hibiscus. Wait for the hibiscus to infuse turning a beautiful brick red color, the time the flowers steep depends on your taste, longer brews for a richer taste, shorter for a lighter taste.


More about African food recipes and the African continent. 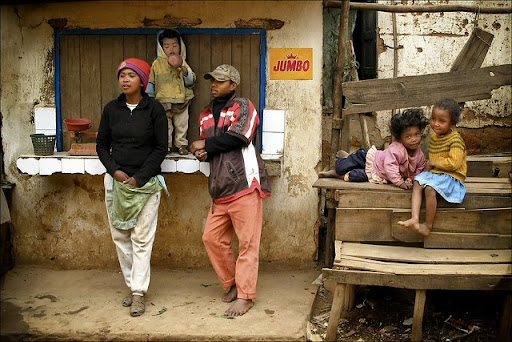 Madagascar Madagascar is the fourth largest island in the world. Because of its location Madagascar developed in isolation, the African island nation is famed for its unique wildlife.


Brief glimpse into the history of Madagascar
Madagascar
Madagascar was one of the last major regions on earth colonized. The earliest settlers from present-day Indonesia arrived between A.D. 350 and 550. The island attracted Arab and Persian traders as early as the 7th century, and migrants from Africa arrived around A.D. 1000. Madagascar was a pirate stronghold during the late 17th and early 18th centuries, and served as a slave-trading center into the 19th century.

Madagascar, also known as the Republic of Madagascar, is an island in the Indian Ocean found off the southeastern coast of Africa. Formerly an independent kingdom, Madagascar became a French colony in 1896 but regained …
Discover more 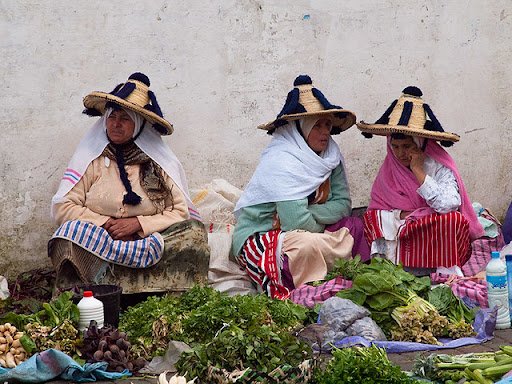 Moroccan Honey Chicken Recipe
Moroccan Chicken
Moroccan food is considered one of the most diverse foods around the globe.

Morocco is one of the most visited African countries throughout time and history and one of the main reasons Morocco remains popular is because of the food.


Moroccan Honey Chicken, the food of Morocco is a mix of Berber, Moorish, Middle Eastern, Mediterranean and African cuisines. The cooks in the royal kitchens of Fez, Meknes, Marrakech, Rabat, and Tetouan refined Moroccan food over the centuries and created the basis for what is known as Moroccan food recipes today.