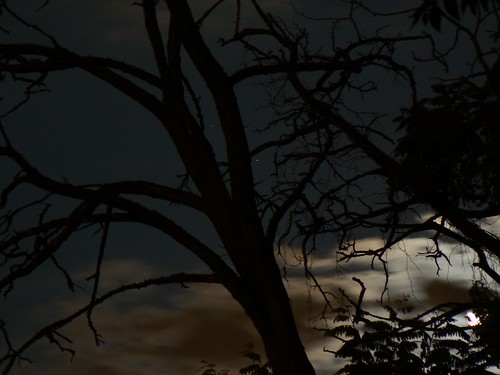 There were regions across the African continent when the night lasted for more than 24 hours.

Great storytelling of the short story began in Africa with the African folktale also known as African folklore. Folklore storytelling is the most ancient art form of the African Community. Just as someone expresses their ideas and the form of music, painting, dance and sculpture folklore takes the ideas of an ancient story and creates with words a picture that enchants the listener with a rich auditory environment.

In Africa, in the earliest times before there were pictures or written words there was the African folktale. For centuries, stories were passed down by word of mouth from one generation to the next. As Africans traveled across the African continent, they took their stories with them.

In this African folklore short story, there were regions across the African continent when the night lasted for more than 24 hours. What is it like to live in a place with 24 hours of darkness? The African Folktale 24 hours of Darkness teaches us what great deeds small creatures can do.

As the elders say, a long time ago the sun did not shine, so it was always night. In the forest there stood a tree which far exceeded in height any other; and so it was that so long as this tree stood there could be no day.

Therefore, all the beasts of the forest conspired to pull it down. The elephant, confident in his strength, first tried; but tried in vain. After him the lion, leopard, and many other animals worked hard, but none could pull it down or root it up.

At last, when all the others had despaired, the hedgehog, came forward and told them that he was stronger than they all were, and would soon prove it by felling the tree.

So, off he ran, but soon returned with a small but sharp axe, with which he cut away until the tree fell, and as it fell the sun was seen for the first time.

Did you know? There are two meanings to the term The Dark Continent. When maps were drawn of Africa, there were huge chunks of land known as Terra Incognita, regions that have not been mapped or documented by non-indigenous Africans and as a result, the term Dark Continent has two meanings. The first, that it was a continent that non-indigenous Africans knew nothing of and second meaning, refers to the skin color of Africa's indigenous peoples. Deepest Darkest Africa as it relates to Terra incognita supports the continuing European idea of supremacy over Africa and that Europeans come from a superior culture to bring light literally and figuratively to the dark continent of Africa geography and her peoples.