Life teaches it is the challenges that reveal your path in life; a lion is proud when walking, courageous in all it does because he believes in himself. 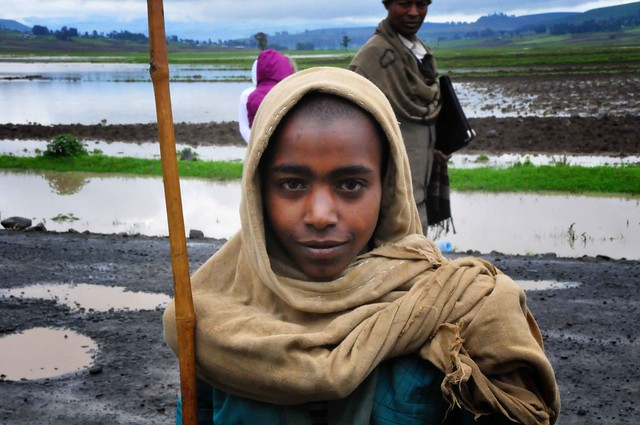 
Although the grass looks even, there are paths in between.

Although the grass looks even, there are paths in between. - English

Meaning - No path in life is a smooth. Even with perfect planning and preparation, life throws you a curveball, it is just what life does. The question is, when life throws you a curveball, how are you going to deal with it? Someday everything will make perfect sense. So, for now, laugh at the confusion and learn the lesson. If you are stubborn and refuse to face the truth of the issue, you will face the same hardships over and over again until you learn the lesson. Although the grass looks even, there are paths in between - life lessons are lessons learned along the path of life.