Showing posts from July, 2015
Show all

How Many Lions Are Killed Every Year in Africa 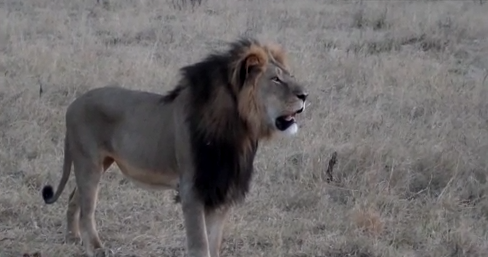 How Many Lions Are Killed Every Year in Africa
Tourist hunters in Africa kill around 105,000 animals per year, including around 640 elephants, 3,800 buffalo, 600 lions, and 800 leopards.
Minnesota dentist Walter Palmer allegedly lured Cecil out of Hwange National Park which is a protective reserve in Zimbabwe; shot Cecil the lion with a bow, tracked Cecil for 20-40 hours, killed him then skinned and beheaded the 13-year-old lion pride master.

Cecil was collared and part of Oxford University conservation study, and after the kill the GPS tracking collar was destroyed. Palmer allegedly paid $50,000 to hunt the lion with a crossbow near Hwange National Park in western Zimbabwe. Zimbabwe authorities ultimately decided not to charge Palmer i…
Discover more

When the World is Against You African Proverbs 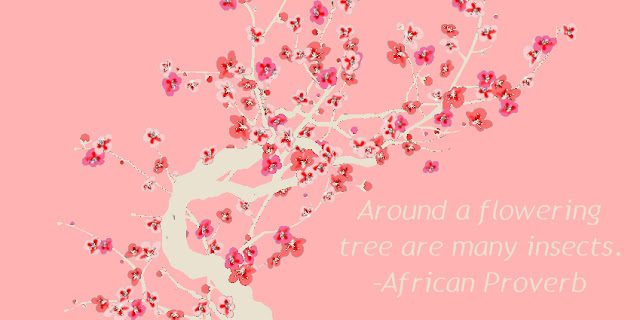 Happy Life When the World is Against You African Proverbs African proverbs to help remember that a happy life is up to you; and even when trouble comes your way, what is important is not the problem, but how you respond.

The African proverbs, which wise people have spoken on a vital topic, to understand life, even when you do not can never fail to rate our respect, and African proverbs will prove helpful to us, and led by a pearl of higher wisdom if we choose to listen.

African proverbs help to understand life, even when you don't Don't expect the same results from the things that look alike.

A stranger cannot know the secret paths of the village.

Around a flowering tree are many insects.

Tomorrow is pregnant and no one knows what she will give birth to.


A fool is a wise man's ladder.

The frog enjoys himself in water but not in hot water.

Although the grass looks even, there are paths in between.

A clear conscience is more valuable than wealth.

African proverbs for the …
Discover more 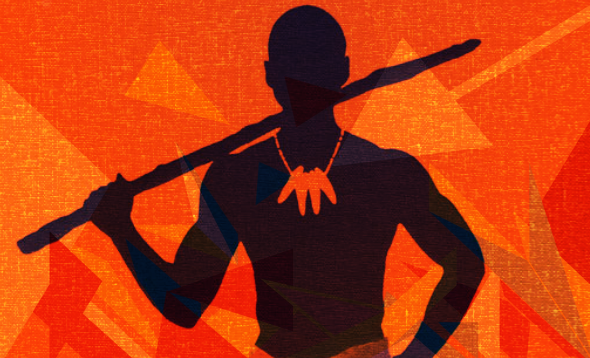 Albert Chinualumogu Achebe was born November 16, 1930, in the Igbo town of Ogidi, Nigeria and died March 21, 2013, in Boston, Massachusetts, U.S. He was a Nigerian novelist acclaimed for his unsentimental depictions of the social and psychological disorientation accompanying the imposition of Western customs and values upon traditional African society.
…
Discover more 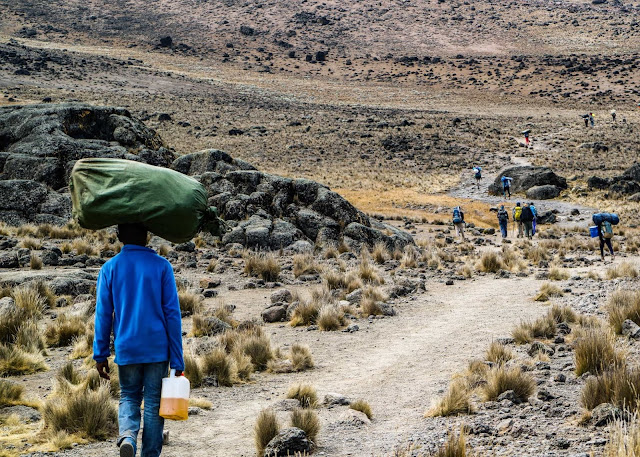 The President and the founder of the Texas US-based not for profit New Seven Wonders is Dr. Philip Imler. According to Natural Wonders Website, votes were based on statistical and traditional significance along with uniqueness and pure splendor. Seven Natural Wonders of AfricaSerengeti Plains The Serengeti Plains is home to the largest la…
Discover more 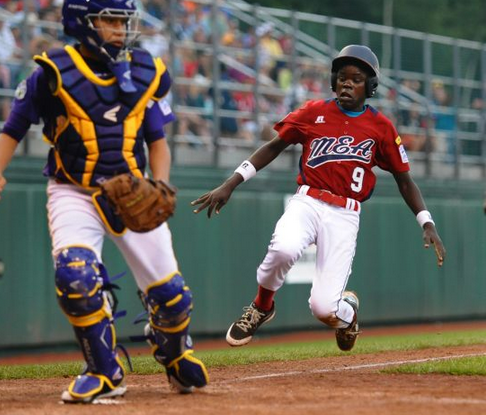 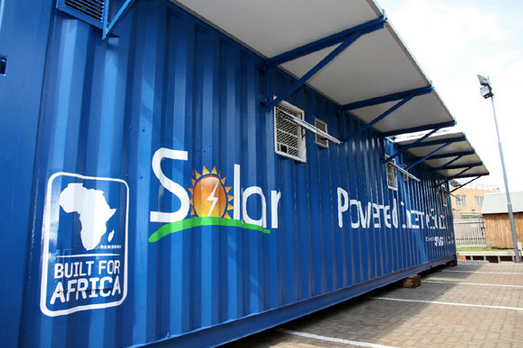 At what point do you give up on a child? Sub-Saharan Africa has made big strides in education over the past two decades. Samsung's Solar Powered Internet Schools Program in Africa provides a technology-rich learning and teaching environment, prosperous countries depend on skilled and educated workers.Sub-Saharan African governments have combined political will with positive action to get girls and boys into school and provide them with a quality education.

The benefits of investing in education in the region are evident and the results are tangible. There is still a very long way to go, 30 million of the world's 58 million out-of-school, primary age children live in Sub-Saharan Africa.
Education is critical for development and helps lay the foundations for social well-being, economic growth and security, gender equality and peace. Prosperous countries depend on skilled and educated workers.

Every child has the right to go to school. Samsung's Internet Schools Program makes …
Discover more 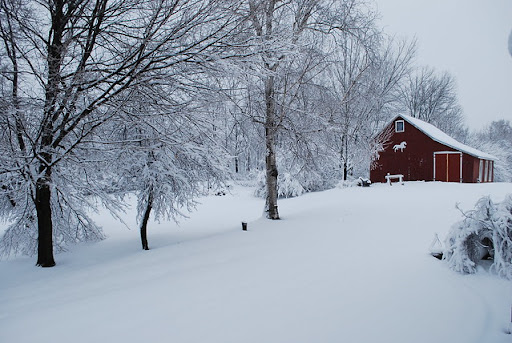 Winter Time in Africa Let's Build a Snowman in Africa
Snowman weather in Africa
Africa has 14 ski resorts since snow falls regularly over parts of Africa. Frosty the snowman would happy in Africa.

Winter Time in Africa Let's Build a Snowman in Africa
It is winter time in Africa. Skiing, snowboarding, and building a snowman in the South African winter months of June, July and August is a common event.

It is a common misconception that Africa is hot all the time. In the winter months of June, July, and August, snowfall is common in towns in South Africa.
There is a long-standing African feud over snow and ice; Sutherland is considered to be the consistently coldest town in South Africa with temperatures going well below freezing throughout the winter. However, Buffelsfontein Farm in Cape Town South Africa holds the official lowest temperature record in the country of 0 °F.

This feud is a long-standing controversy to South African Sutherland and Buffelsfontein residents. The feud …
Discover more
More posts