Showing posts from May, 2019
Show all

Land Ownership is Not For Women in Sierra Leone 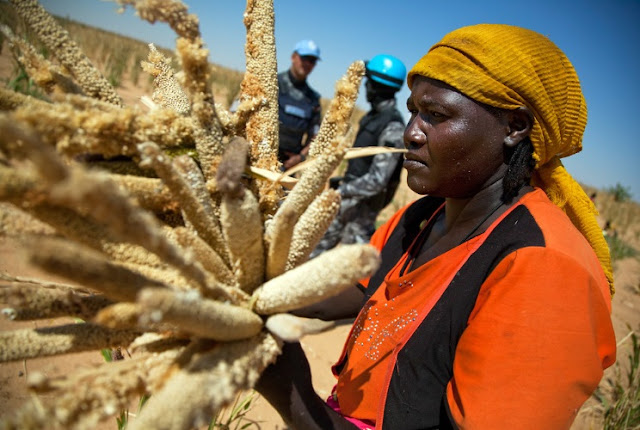 Land Ownership is Not For Women in Sierra Leone


Land management in Sierra Leone is characterized by a dual tenure system that dates as far back as the colonial era the British Crown Colony is known as Freetown was established in 1808 and the later claim over the native populations land was named the Protectorate in 1896.

Land is not f…
Discover more

Usage of Amen and Ashe or Ase Usage of Amen and Ashe or Ase


Ashe to Amen learn about the custom of using the words Ashe and Amen historically
Where did the word Amen and Ashe come from, why is it said, and what does it mean?

Ase or Ashe means power, commandment, and authority, the ability to make whatever one says happen from the spiritual to the physical realm. In the Yoruba language, Ashe is omnipresent spiritual energy.

Followers of Judaism and Christian religions use the word Amen. It is the word utilized to end prayers as an affirmation for the requests to be provided by God. Yoruba is as old as time, Ashe refers to the life force within all living things, the spark that animates life. 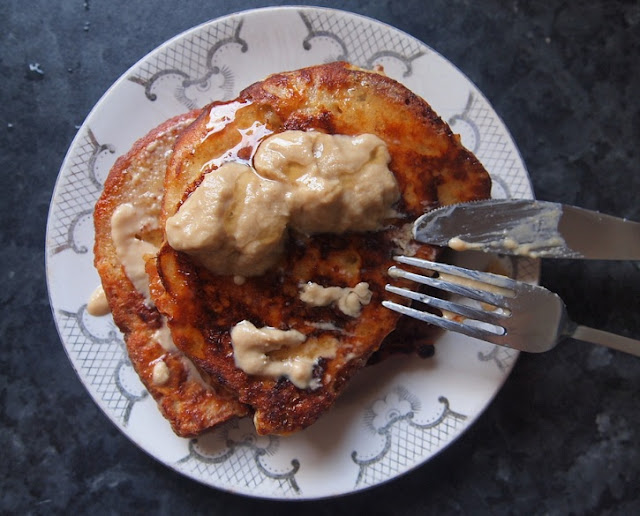 Tahini is sesame seeds ground into a paste that is a super simple recipe to make and less expensive to make rather than buying it at your local supermarket or specialty shop. You need just three ingredients to make tahini, sesame seeds, honey and oil. You can add as much or as little salt as you like. Store your homemade tahini in a clean jar with a tight lid and store in the refrigerator for up to three weeks.

Directions
In a frying pan over medium heat lightly toast your sesame seeds. In a food processor add sesame seeds and oil, grind until a thick paste, add honey. Pour into glass jars or a a plastic container with a tight-fitting lid in the refrigerator for up to three weeks. 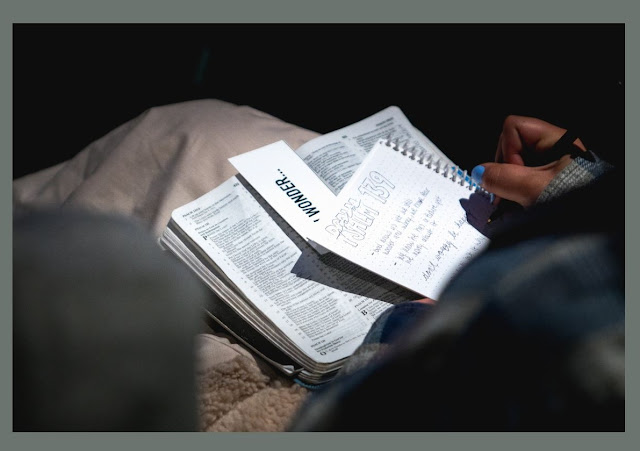 
African Proverbs are often difficult to understand because they often refer to local customs or situations. However, among the strongest influences for learning lessons from people long on experience are through a nation's popular proverbs. They come, backed by the authority of the masses and that which everybody says we instinctively accept as true. Naturally, there is a tendency among the 54 African nations to make these compact and concise sayings, carved from real life. African proverbs and sayings are compressed summaries of practical wisdom, pure condensations of life-experience.


There are many popular African proverbs which are full of truth and worthy of our study on social issues of hunger, injustice and global piracy of African land.
Formed from the wisdom of many proverbs are crystallizations of experience, brief expressions of the wisdom of the ancients. Below are 21 Ancient proverbs worth ruminating over and studying in-…
Discover more 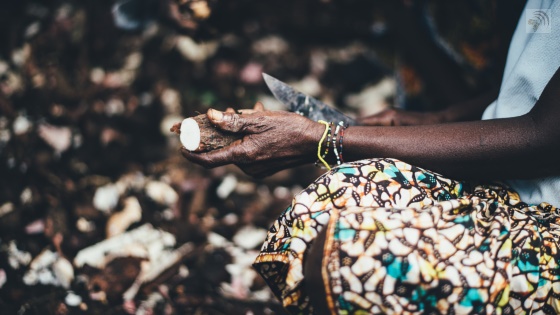 Cassava and cassava flour, everything you ever wanted to know.


Cassava is known by various names, manioc, yucca, yuca, mandioca, and tapioca. Cassava originated from tropical America and was first introduced into Africa in the Congo basin by the Portuguese around 1558.
Adding cassava and cassava flour to your diet can easily lead to weight gain since cassava flour has double the carbohydrate and calorie content of sweet potatoes. Cassava flour is great if you are looking for high-calorie food but not so great when trying to lose weight. Cassava flour maybe a gluten-free, wheat flour alternative, however, cassava root is essentially a rich carbohydrate source.
Cassava grows well in poor soils with little attention needed to grow the crop. However, it requires considerable postharvest labor because the roots are highly perishable and must be processed into a storable form soon after harvest. Roots can be harvested between six months and three y…
Discover more 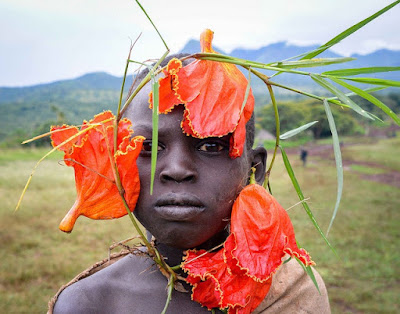 Grounding rice and retelling African folklore stories in East Africa
Reading and collecting African folklore short stories is the perfect place to begin your African culture journey.In Africa, in the earliest times before there were pictures or written words there was the African folktale. For centuries, stories were passed down by word of mouth from one generation to the next. As Africans traveled across the African continent, they took their stories with them.
Every community had a storyteller who sat around the fire at night spinning yarns of magical tales and legends. African folktales reached into the heart of the people and grew into the lifeblood of the African community.
African folklore storytelling has long been accepted as a form of teaching to be defined as a series of events told in such a way that it moves the emotions and the intellect. African folklore storytelling is a spiritual legacy passed down from one generation to another. It is as old as Africa herself with a d…
Discover more

Segregation Violence Based On Gender 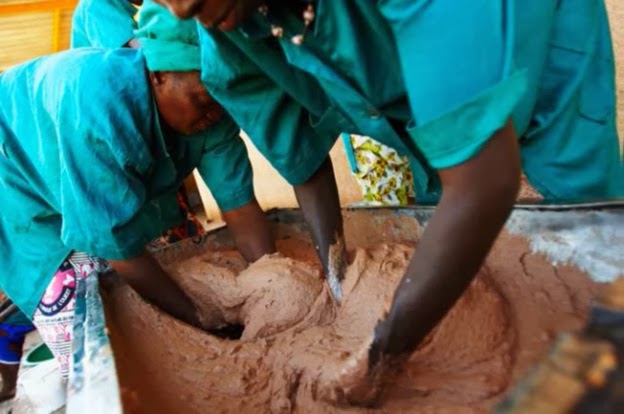 Segregation Violence Based On Gender
Violence because of being a woman. Many opportunities for women in Africa are constrained, not least, due to violence and insecurity.

Segregation based on gender can lead to lower social standing, often accompanied by a lower standard of living in terms of income, access to employment and services, and voice in both national and local decision making.

Physical violence meant the woman had been: slapped, or had something thrown at her; pushed or shoved; hit with a fist or something else that could hurt; kicked, dragged or beaten up; choked or burnt; threatened with or had a weapon used against her. 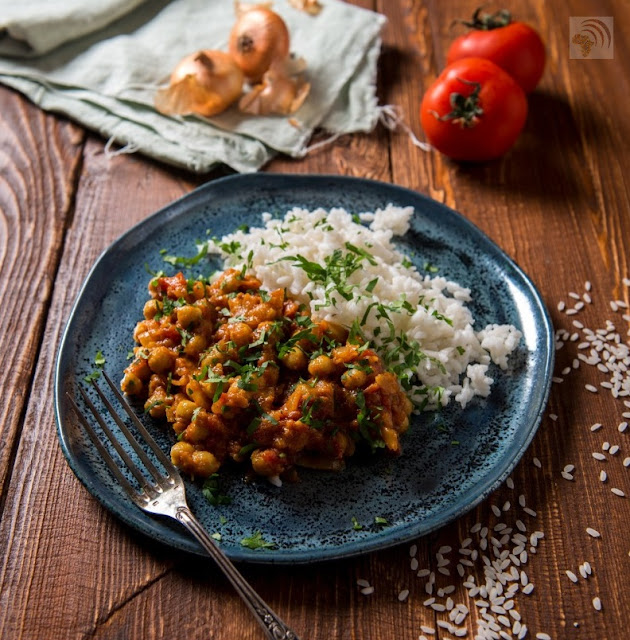 Homemade South African Indian Garam Masala
Our recipe can be enjoyed with any kind of dish. The word Garam Masala simply means spices, and garam means hot. Garam masala is a blend of spices, originating from the Indian subcontinent making its way around the world in every nations food recipes.

One of the things that people find intimidating about cooking Indian food is the vast array of spices used. Do not assume that these Indian spices are hard to find, most are to be found in your local supermarkets, and if you cannot find them t…
Discover more 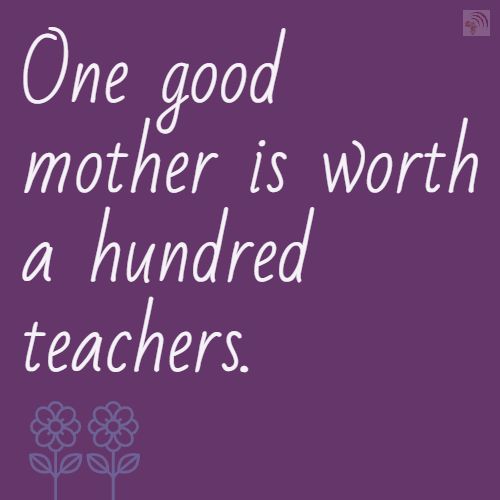 The house is not too small if husband and wife are in harmony.
Listen to your elder's wise instruction in life through their proverbs and sayings.
You cannot take two skins from one goat.

It is better to carry an empty sack than to have the devil in it.

Even the devil knows what is right, but he will not do it.


Elders wear a garland of silver and grey to grace their heads.
The garden needs no prayers, just rain.

Who spends much will soon beg.

It is better to weep with the wise than to sing with the fool.

You cannot fill a torn sack.

A thorn pierces young skin more quickly than old do.

Who follows everyone does wrong; who follows no one does worse.
It is easy with a full belly to praise fasting.

No trade without tools.

No resolution without discussion.
What is taken by force is cursed.

A tailless cock is but a chicken.

Even the King cannot feast from an empty dish.
He who weeps for the world…
Discover more 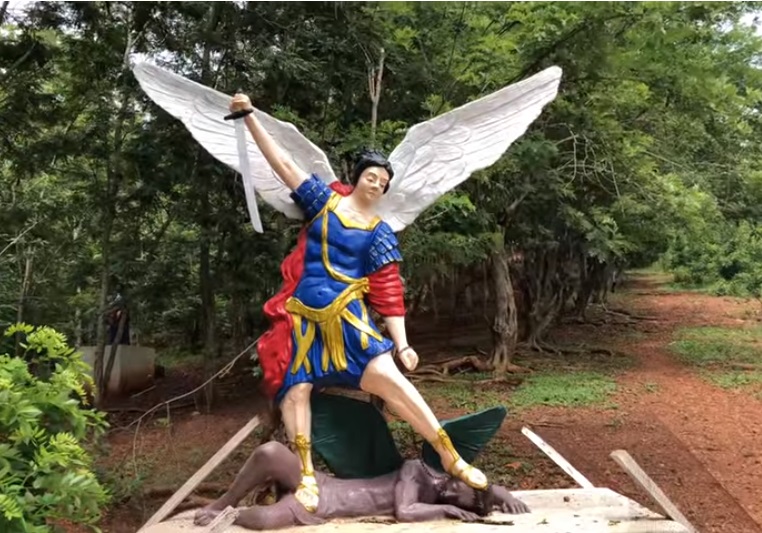 Christian Missionaries Touching Ghana with the Love of Christ?

Close-up of black devil statue commissioned by the Catholic parish in Ghana.

To God be the glory but why is the devil an evil Black demon and the angel a good white man.

Tepa is a small town and is the capital of Ahafo Ano North, a district in the Ashanti Region of Ghana, the Catholic Church in Ghana is part of the worldwide Catholic Church, under the spiritual leadership of the pope in Rome. There are three million Catholics in Ghana, which is around 13 percent. Tepa grotto garden falls under the leadership of The Roman Catholic Archdiocese of Kumasi Diocese of Navrongo-Bolgatanga.

GhanaWeb interviewed some church members who explained why the statue should not be described as racist. An ardent member of the Church defends that color does not matter when issues of …
Discover more
More posts