How to make green banana sauce for seafood 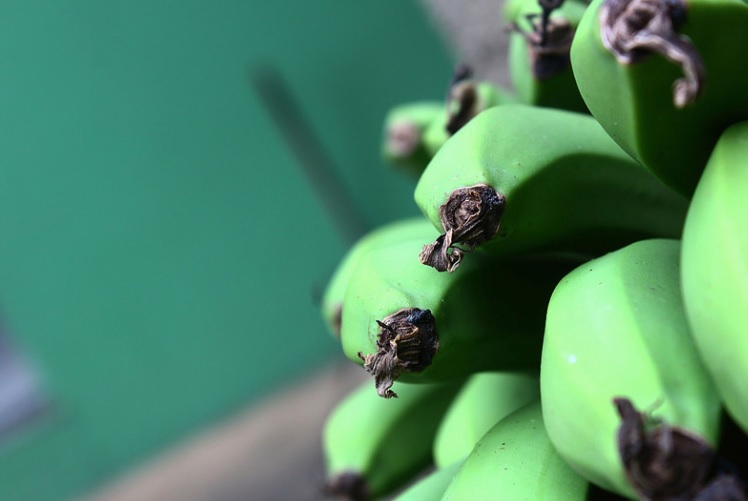 
African Recipes by the African Gourmet 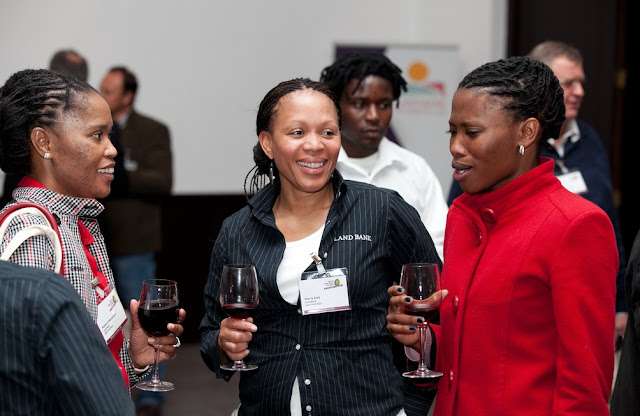 Can Grapes Grow In Africa
The origin of planting and growing grapes in North and South Africa is unknown. Grape vines were planted in Mediterranean climates of South Africa around 1650's and North African countries of Morocco, Tunisia, and Algeria produced 60% of the worlds wine until the late 1950's.

In North Africa, Morocco, Tunisia, and Algeria played an important role in the history of wine. Algeria's vinicultural history dates back to its settlement by the Phoenicians and continued under Algeria's rule by the Roman Empire.Winemaking continued in Morocco, Tunisia, and Algeria until the Muslim conquests of North Africa in the 7th and 8th centuries. 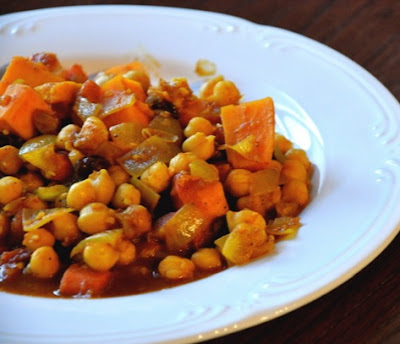 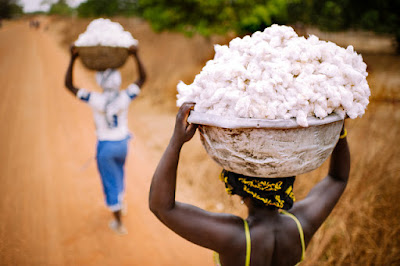 Cotton production and therefore picking in Africa has fallen in recent years.
African farmer’s production of cotton in Burkina Faso Africa lost $89.5 million in revenue in five cotton growing seasons using Monsanto’s genetically modified cotton seeds. The cotton shirt you are wearing may be made from GMO African cotton fibers.


What is it like picking Cotton by hand in Africa
In Africa, large cotton plantations or farms are dedicated to growing cotton. Picking cotton in Africa without machinery is very hot, hard, physical work where women and often time’s children work the same hours as men. At harvest time, pickers are expected to pick a certain amount of cotton each day or they do not earn enough money to support their families.

Most work as field hands-on cotton plantations. Today raw cotton is processed in the state's grain mills which the picker must pay for the use of the mill. Cotton pickers can work in the fields from sunrise to sunset and at harvest time; they might wor…
Discover more

Turtle Soup Recipe From Our Kitchen 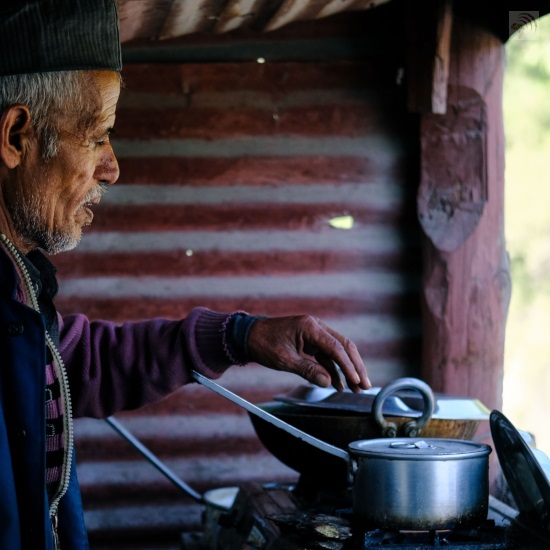 Turtle Soup Recipe From African Kitchens You will love the taste of turtle soup and making our grandmothers turtle soup recipe is healthy and easy.

Turtle soup is soup made from the meat of turtles with spices and fresh vegetables. Our classic turtle soup recipe stewed Tanzania style, like they serve off the river and lakes throughout Africa.

In the kitchen, we are the followers of the wisdom of our ancestors. Cooking is highly socialized and practical art. Each day, while it adds to our food experience it should also increase African ancestor food knowledge.
Now that intercommunication between distant nations has become easier and frequent, the rural and city-dweller of Africa commands greater attention to culinary art.One art of cooking Africa offers is how to cook turtle soup.

How the catch and clean snapping turtles for eating
Catching and cleaning snapping turtles is easy. In Africa they live in a wide variety of marine habitats: large creeks, rivers, swamps, marshes, and lagoons. F…
Discover more 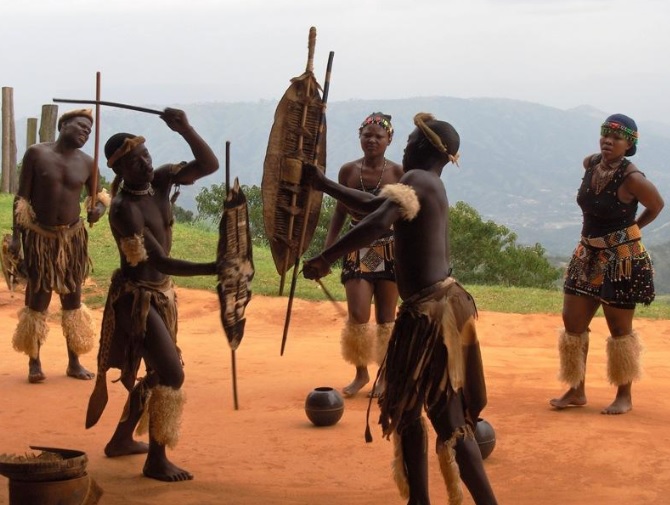 Yimbabala yolwantunge He is a buck of an endless forest.
A saying applied to a shiftless person, one who never continues long in any occupation.
Isikuni sinyuka nomkwezeli A brand burns him who stirs it up. This proverb is an exact equivalent to the English one, Let sleeping dogs lie.
Njengo mdudo ka Mapassa Like the marriage feast of Mapassa This saying is used to denote anything unusually grand. The marriage festivities of one of the ancestors, Mapassa, said to have been carried on for a whole year.
Ishwa lomhluzi wamanqina Misfortune of soup made of shanks and feet. Applied to any person who never does well, but is always getting into scrapes.
Akuko mpukane inqakulela enye One fly does not provide for another. A saying of the i…
Discover more 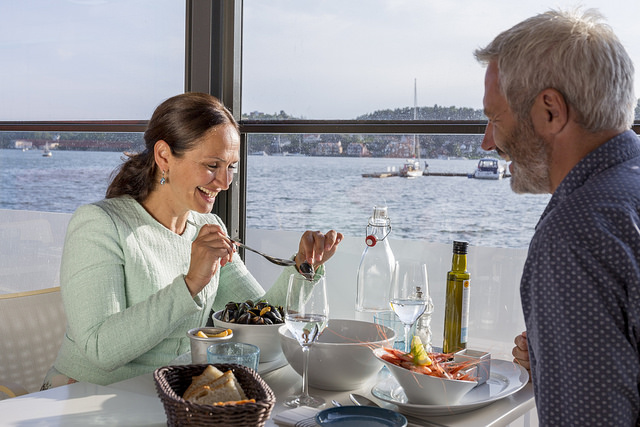 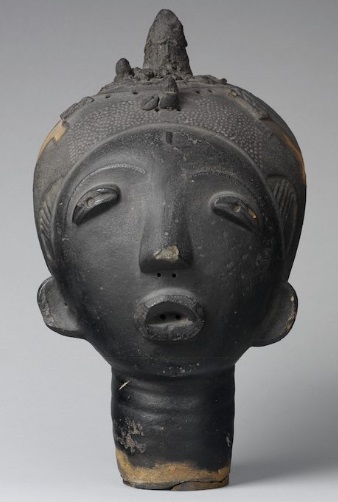 The Akan calendar is based on what the Akan call forty days, adaduanan; da - day, aduanan - forty. Within the Adaduanan 42-day cycle of the Akan Calendar are found four special days, collectively called dabɔne (bone evil) sacred days; Fɔdwo, Awukudae, Fofie and Akwasidae.
Two of these evil days are collectively called adae. The other two of those evil days are Fodwo and Fofi. The 42-day cycle begin on Fɔdwo and the other three dabɔne follow in nine-day intervals; Awukudae on the tenth day, F…
Discover more

Sawdust toilets could save lives in Africa 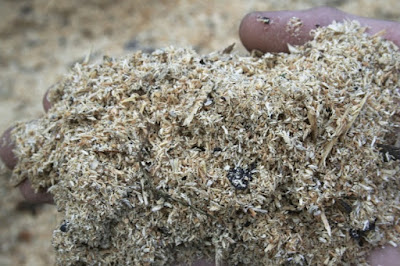 Sawdust toilets can solve the lack of adequate good sanitation in African slums.

The severe lack of water and toilets is a major concern for slums throughout Africa especially in the large slums of Khayelitsha in Cape Town South Africa and Kibera in Kenya.
Densely populated slums are installing sustainable sawdust toilets using a container with a lid, a toilet seat, and a regular supply of sawdust.

In Africa’s largest slums housing conditions and toilets are unsanitary and sawdust toilets are an innovative environmental idea.

In the slum of Khayelitsha in Cape Town South Africa the lack of adequate sanitation, potable water and electricity, in addition to substandard housing and overcrowding, aggravates the spread of diseases and avoidable deaths.

About half of Africa’s 470 million city residents live in slums or informal settlements a number that will only increase as Africa's urban population will double to 1 billion people by 2040.