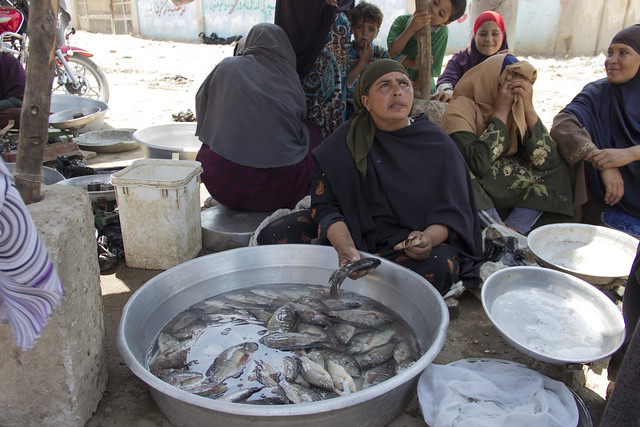 What's it like to be friends with someone you know you can't trust?


Five maidens one day took their baskets and went to the river to fish. One of their numbers caught many fishes, while the other four caught none at all. And they said to their more fortunate friend: "Let us have a few of your fishes; you have so many, and we have none at all."

"No!" said she, "what I have caught I keep for myself.

And they all started for home.

They had gone quite a distance when the maiden who had caught the many fishes discovered, that she had lost her arm-ring charm.

And she asked her companions to go along back with her and help her find it.
"No!" said they. "Ask your fishes to go along with you. You know that we are your friends, yet you would not let us have a few fishes when we asked you!"

So the maiden went alone to the river.

There she met a Python. On seeing him, she became charmed by him and was unable to move from the spot. And the Python killed and devoured her.

Thus, this selfish maiden because of her lies not only lost all of her fishes, but her life as well.

The Maiden showed true selfishness being concerned only for herself regardless of her friends and she paid for her deceit with her life.