Yoruba ancestral memories
There is a web of superhuman activity within the powerful spirit world of the Yoruba, this is the true story of how the world was created according to the Yoruba’s of West Africa. 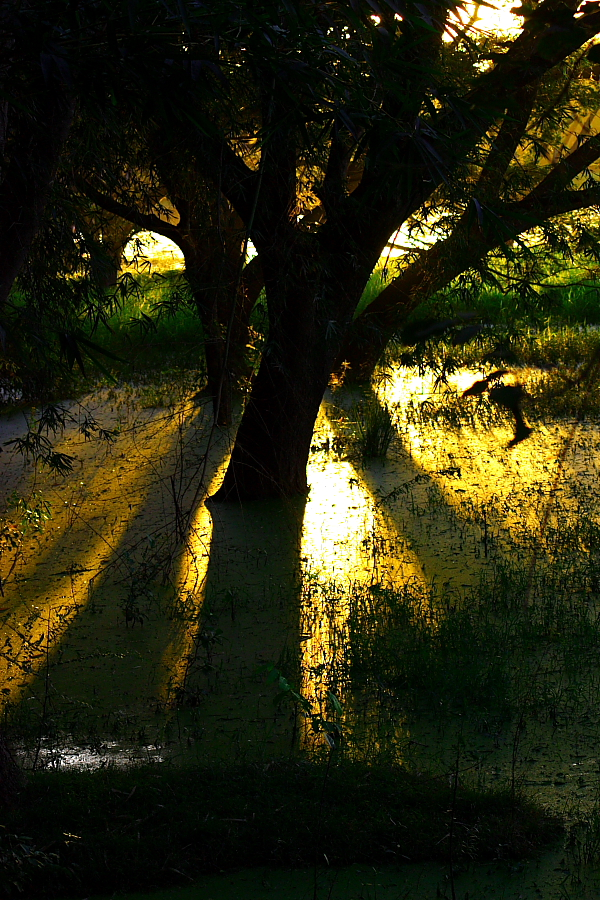 Creation of the World

Ritual practices and the cosmological ideas, the true story of how the world was created.

The entire world was filled with water when God decided to create the world. God sent his messenger Obatala to perform the task of creating the world. Obatala brought along his helper, a man named Oduduwa as well as a calabash full of earth and a chicken. Then they began their descent to earth from a rope.

Along the way, they stopped over at a feast where Obatala got drunk from drinking too much palm wine. Oduduwa, finding his master drunk, picked up the calabash and the chicken and continued on the journey.

When Oduduwa reached the earth, he sprinkled earth from the calabash over the water and he dropped the chicken on the earth. The chicken then ran around spreading the earth in every direction he moved until there was land. Oduduwa had now created earth from what used to be water.

Later when Obatala got out of his drunken haze, he discovered that Oduduwa had already performed his task and he was very upset. God however gave him another task to perform – to create the people that would populate the earth.

And that was how the world was created in a place now called Ile-Ife.


Did you know?
The ancient Saworoide drum of the Yoruba people is more than a drum for entertainment. Sacred drumming is deeply ancestral as it is the heartbeat conveying important messages to the Yoruba community. 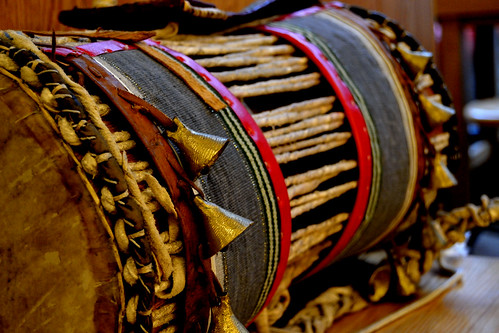