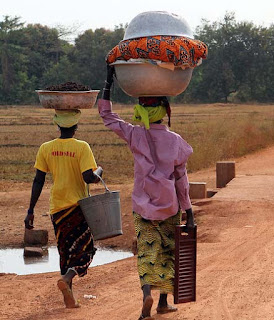 Ten African countries and capitals begin with the letter L, Lesotho, Liberia, Libya, Laayoune, Libreville, Lilongwe, Lobamba, Lomé, Luanda, and Lusaka. Lomé is the capital of Togo in West Africa. African Countries That Begin with L Lesotho Lesotho is landlocked, surrounded by South Africa; mountainous, more than 80% of the country is 1,800 m above sea level. It has relatively higher population density in the western half of the nation, with the capital of Maseru, and the smaller cities of Mafeteng, Teyateyaneng, and Leribe attracting the most people. Lesotho HIV/AIDS prevalence rate is the second highest in the world. The United States established diplomatic relations with Lesotho in 1966, immediately following its independence from the United Kingdom. Post-independence, the country has seen a mix of rule by decree, coups, military government, and democratically elected government. Liberia Liberia land is mostly flat to rolling coastal plains rising to rolling p
Discover more 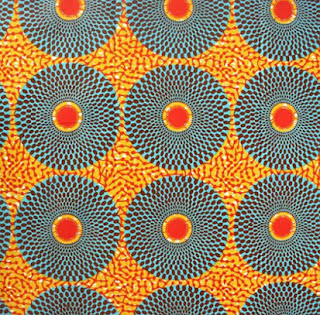 African print fabrics represent African culture visually. People connect with heritage fabric as a representation of African identity, culture, and heritage by wearing African print head wraps and clothing. However, most African prints and designs have nothing to do with African heritage and almost no manufacturing economic benefit to Africa. Culture is about learning, not just what you wear, so wear your African print but also understand the history behind the fabric. African print fabric is a Vlisco print whose meaning is throwing stones in a water well. Vlisco is a 170 year old company in Helmond, the Netherlands who is one of the largest importers of African print fabrics in the world along with the Chinese company Hitarget located in Guangdong province in South Eastern China. According to Vlisco the fabric above first appeared on the market in early 1960 and goes by many names such as Plaque-Plaque, Target, and Nsu Bura in the Twi language of Ghana and means, water well. T
Post a Comment
Discover more
More posts