Spirits of ancestors want you to know a few things

Things your ancestors want you to know.
When somebody suddenly leaves you
Regretful tears are shed over graves for words left unsaid. Ancestral spirits talk to you everyday guiding, protecting and soothing their loved ones. 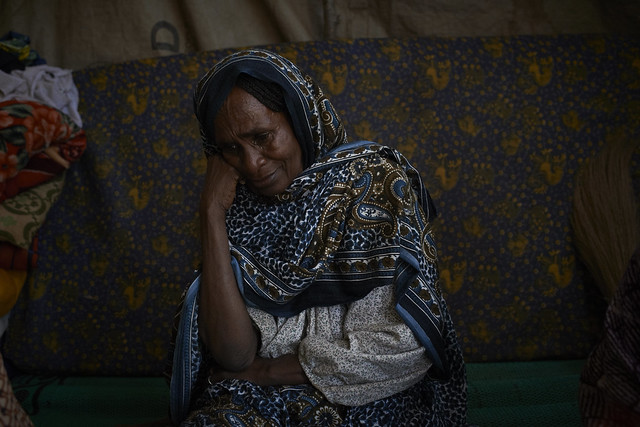 With loved ones who have died, you can not pick up the phone and communicate.

By Chic African Culture
We all want to feel comforted knowing that the spirits of our loved ones are attempting to connect with us. Our ancestors like to place things over and over again in our path that they what us to know.

15 messages the spirit of your ancestors want you to know.

Take no notice of the stupid things people say.

For a good appetite, there is no hard bread.

You are suffering the consequences now.

The person who is not patient cannot eat well-cooked dishes.

If you heal the leg of a person, do not be surprised if he uses to run away from you.

The one who does not ask does not learn.

Beauty does not produce food.

A good vegetable is best eaten with its peal.

The potter eats in broken pots.

Too many words cause laziness, and laziness causes hunger and poverty.

The faraway rain does not reach you.

Each one has his own secret.

If you are with somebody holding grudges against you, you will not succeed in whatever you do.

Spirits of ancestors want you to know 15 messages. While you may talk yourself out of it Spirits do speak through dreams. Deceased ancestors will appear in visitation dreams to relay messages if you are willing to listen.

Did you know?
Everyone has a spiritual connection with their ancestors, the key is opening up and receiving their messages.