All people smile in the same language

Smile Africa
Everytime you smile at someone, it is an action of love, a gift to that person, a beautiful thing. 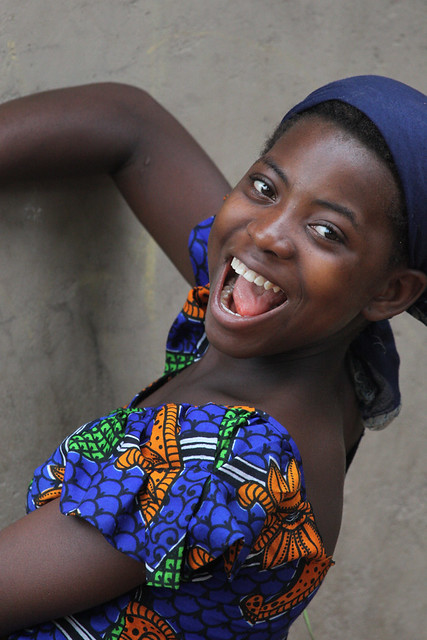 ☥ Today, give a stranger one of your smiles. It might be the only sunshine they see all day.

Smiling is infectious, You can catch it like the flu. Someone smiled at me today, And I started smiling too.

Eritrean child smiles for the camera. 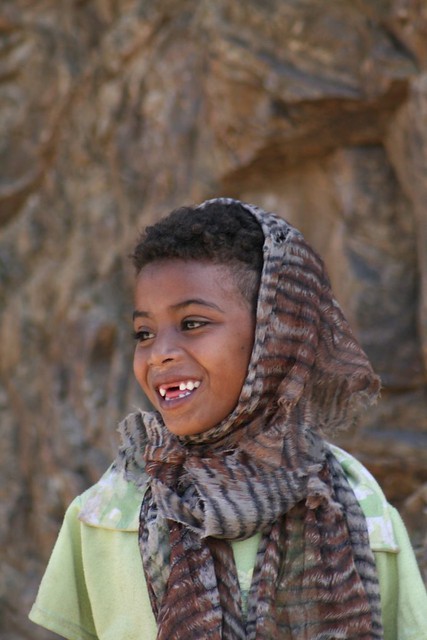 The smile on my face doesn't mean my life is perfect, it just means I appreciate what I have and what God has blessed me with. 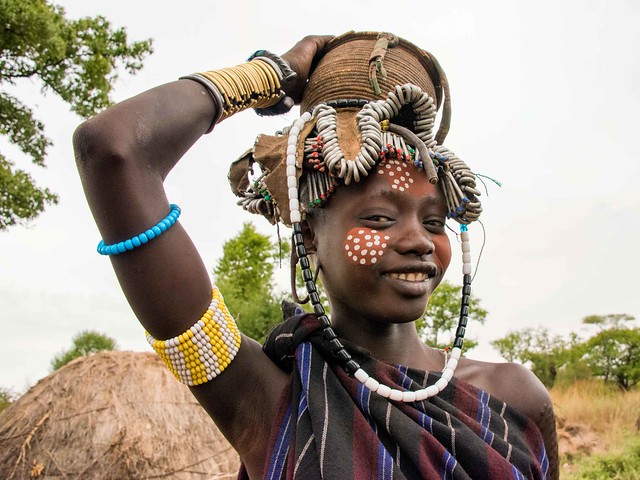 A smile confuses an approaching frown. 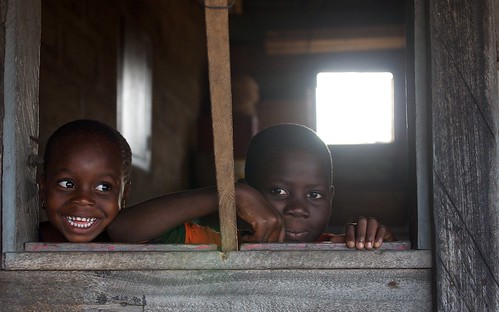 The world always looks brighter from behind a smile. 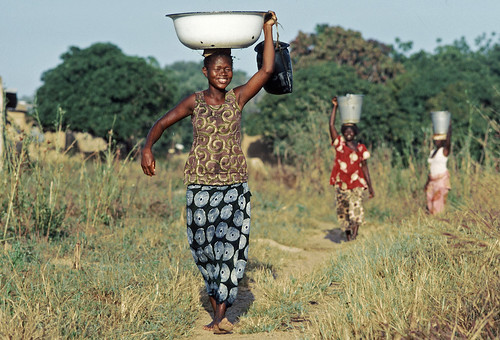 Cover your mouth when you cough. Never cover it when you smile. 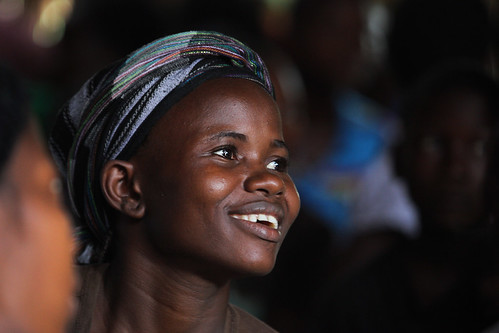 A smile is the light in the window of your face that tells people you’re at home. 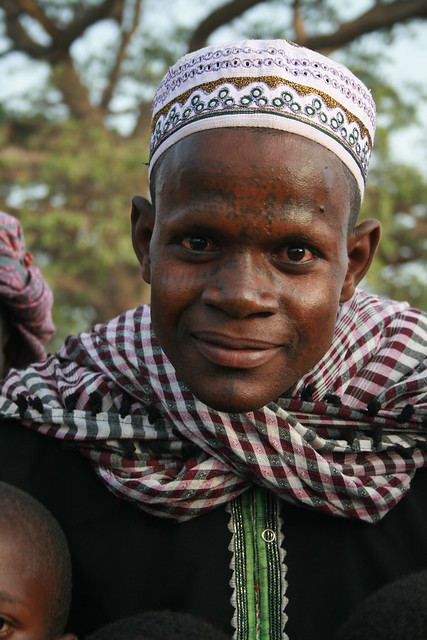 Life is like a mirror, we get the best results when we smile at it. 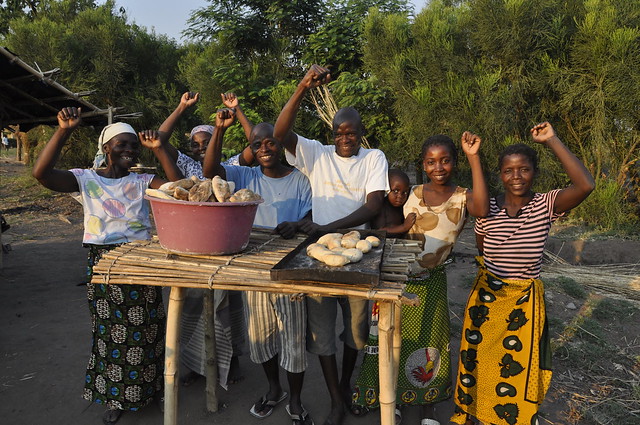 Always remember to be happy because you never know who’s falling in love with your smile. 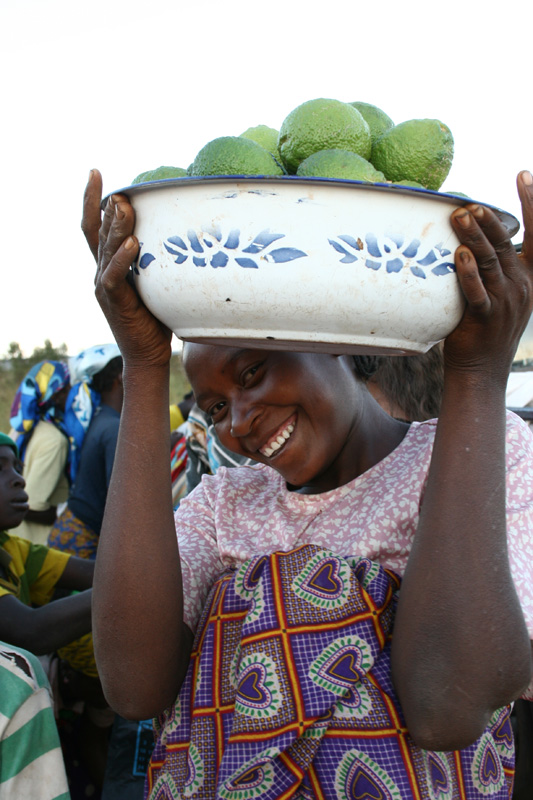 I’ve never seen a smiling face that was not beautiful. 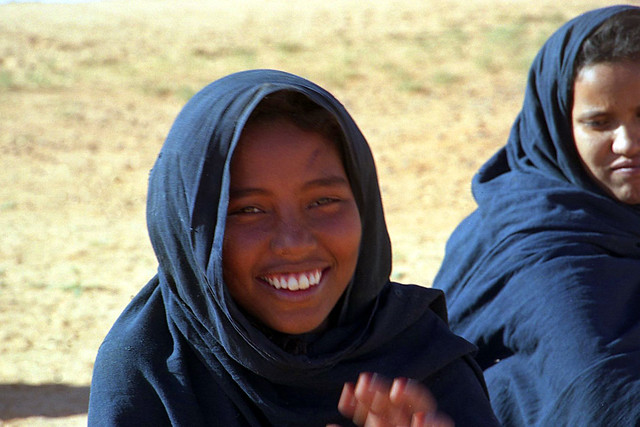 Words to remember about a smile

All people smile in the same language.

♁ A smile remains the most inexpensive gift to give on anyone.

Every smile makes you a day younger.