How the baboon’s bottom got swollen and red African Folktale 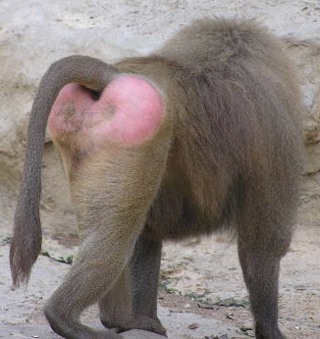 Tortoise felt threatened by this claim, not knowing what might happen if monkey decided to start acting like man. You see, tortoise was not powerful, but what he lacked in strength, he made up in wit and he knew and understood every animal’s behavior so that he could outwit them all. 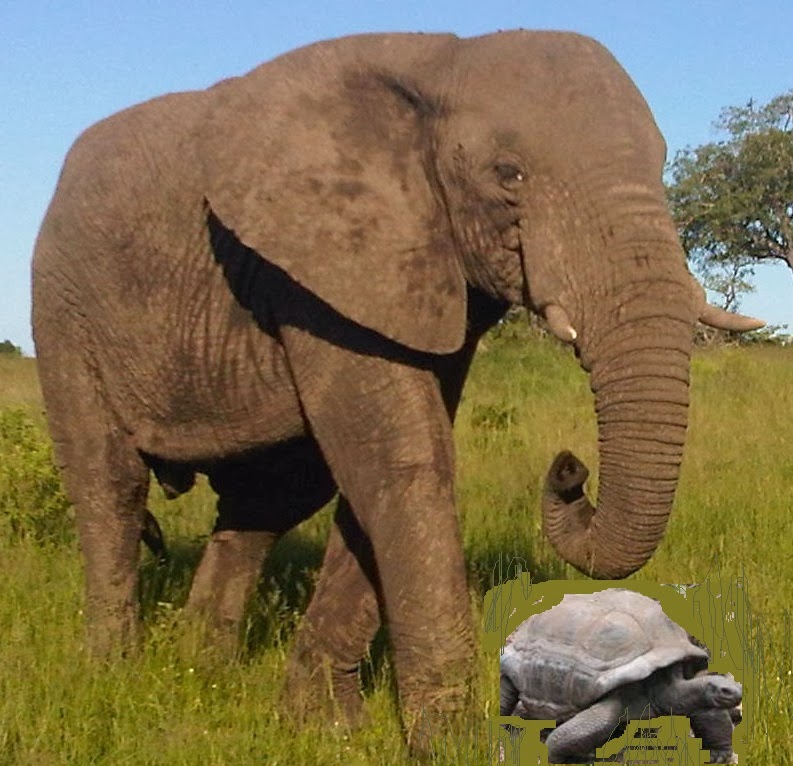 There was a great King who ruled in the village of Gbogan a long long time ago at a time when animals could talk. The King took very ill for a long period of time and was at the point of death. After several attempts by medicine men from within the kingdom to heal the king failed, “Ikumejakako”, the dreaded herbalist who dwelt in the evil forest was consulted. He examining the king and pronounced that the king would have to take a special brew made of elephant body parts or die within seven days.

Creation of the World African Folklore 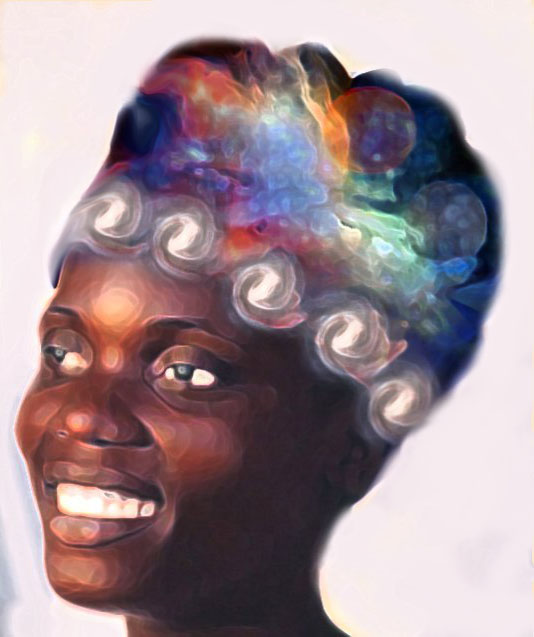 Creation of the world is an interesting African folklore story about how the world was created according to the Yorubas of West Africa.

Creation of the world African Folktale
This is the story of how the world was created according to the Yorubas of West Africa.

The entire world was filled with water when God decided to create the world. God sent his messenger Obatala to perform the task of creating the world. Obatala brought along his helper, a man named Oduduwa as well as a calabash full of earth and a chicken. Then they began their descent to earth from a rope.

Along the way, they stopped over at a feast where Obatala got drunk from drinking too much palm wine. Oduduwa, finding his master drunk, picked up the calabash and the chicken and continued on the journey.

When Oduduwa reached the earth, he sprinkled earth from the calabash over the water and he dropped the chicken on the earth. The chicken then ran around spreading the earth in every direction he moved until there was land. Odud…
Discover more 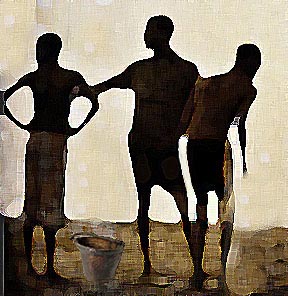 Three Brothers and the Pot of Porridge is a popular African folktale.

The Three Brothers and the Pot of Porridge African Folktale
Three brothers were traveling through the dense rainforest jungle. They had been traveling on foot for almost a full day and night was falling. They needed a suitable place to rest for the night, a place where they would be safe from prowling animals of the night.

They were in luck because before darkness fell, they spotted a little isolated hut in the distance. When they arrived at the hut, they met a kindly old woman who invited them in and offered them a place to spend the night.

The old woman offered them some porridge, which she was cooking in an iron pot over some firewood. The brothers declined for they were very exhausted and also did not want to impose on this old woman who living alone, had cooked enough porridge only for one person. 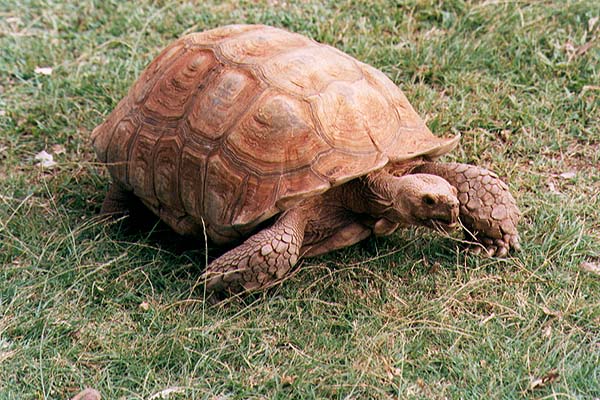 Ijapa the tortoise was not always a bald animal. He used to have hair on his head, however, due to unfortunate circumstances, which the tortoise brought "upon his own head" literally speaking, he lost it all.
It happened a very long time ago, long before the tortoise broke his back, but that is another story altogether.

Wanting all of it for himself, he called out to the dog and told him that he had brought a message from the king. "The king wishes to see you and all you…
Discover more
More posts