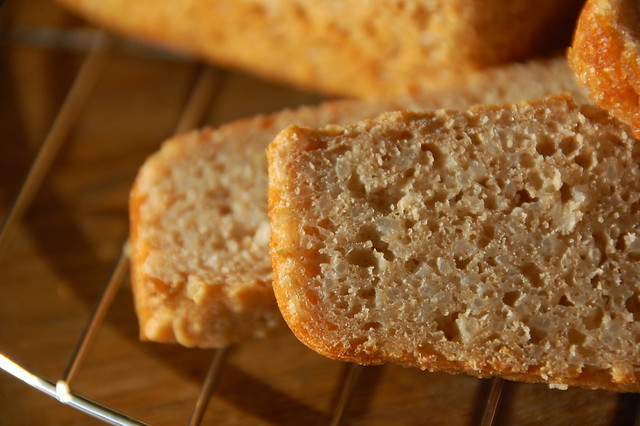 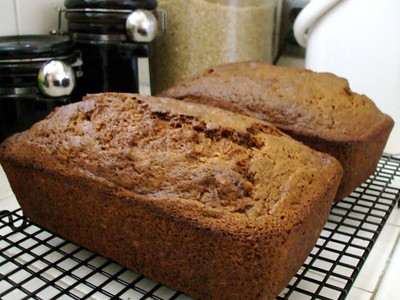 Directions
Preheat oven to 350 degrees. In a large mixing bowl add all ingredients and stir until thoroughly blended. Bake in a well-greased loaf pan for about 40 minutes.

Liberia is Africa's oldest republic. Rice is eaten as breakfast, lunch and dinner in most Liberian households.