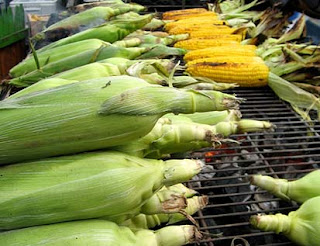 African grilled corn on the cob recipe. How to Grill Corn on the Cob the Right Way By Chic African Culture Few things are better than fresh corn on the cob except fresh grilled corn on the cob with curry and melted butter. African grilled corn on the cob recipe. > African Recipes by The African Gourmet Roasted maize is a common grilled African street food snack found all over Africa. It is a common site to find roasted corn grilling on coals on the streets and in the markets of many African countries.  Prep time: 5 min Cook time: 20 min Total time: 25 min Ingredients 4  ears of fresh corn 2 teaspoons ground curry 1 tablespoon butter ¼ teaspoon salt Directions Place corn husks directly on medium heat grill and roast for 20 minutes or until corn is soft. Cool for 5 minutes then peel down the husks and use as a handle when eating.  Try more African food recipes from the kitchen of the African Gourmet. Pasua Kenyan Sausages Ingredients a
Learn More

Hail to Thee Land of Our Forefathers

Togo in Pictures Chic African Culture Togo officially the Togolese Republic Among the smallest countries in Africa, Togo's name is derived from the Ewe people words "to" water and "go" shore to give the sense of "by the water". Togo's National anthem, adopted 1960, restored 1992 is "Salut a toi, pays de nos aieux" Hail to Thee, Land of Our Forefathers. Lomé is the capital and largest city of Togo. One of the largest buildings of Togo is the Cathedral of Our Lady of the Trinity, the parish of Atakpame.  Beautiful mother and child in Lome Togo. Togo has 37 African tribes; the largest are Ewe, Mina, and Kabre. The town of Aného Togo was as a slave port. Weighing cotton at the cotton market in Togo. Cotton is one of Togo's main cash crops.     Hail to Thee Land of Our Forefathers Elementary school children in Togo Africa playing games and eating snacks.  Togo Five Facts From its 32-mile (51-
Learn More 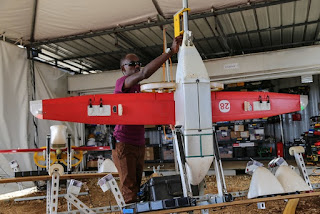 Drones improve efficiency and ability to deliver services to vulnerable children during humanitarian disaster responses in Malawi and Rwanda Africa. In Rwanda and Malawi, drones are being used for humanitarian relief efforts and to deliver life-saving blood and vaccines. Drones are a game changer for also transporting medicines and first aid supplies in Africa. Drones Across Africa In December 2016, the Government of Malawi and United Nations Children Fund announced an agreement to create a testing corridor for a humanitarian use of drones. On June 29, 2017, The Government of Malawi and UNICEF launched an air corridor located at Kasungu private airport in the Central Region of the Republic of Malawi to test potential humanitarian use of drones. The Humanitarian UAV Testing Corridor will run for at least one year, until June 2018. How Drones Are Changing Humanitarian Disaster Response in Malawi. Malawi testing corridor is the world's largest test area wi
Learn More 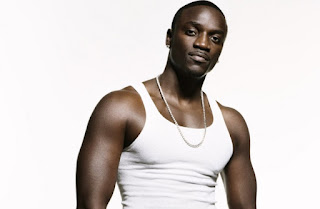 It has been another lucrative year for African music artists and with Forbes, latest release of the wealthiest African music stars proves there are plenty of musicians on the African continent worthy of a SoundCloud listen. African Music Attempting to classify African music is like describing the color of sound; it is impossible. The music of Africa, given the enormity of the continent, is ancient, fertile and diverse, with different regions and nations of Africa having many distinct musical customs. Five richest musicians in Africa 2017 Akon   Aliaume Damala Badara Akon Thiam, better known as Akon has founded two successful record labels, Konvict Muzik and Kon Live Distribution. His second album, Konvicted received three nominations for the Grammy Awards in two categories, Best Contemporary R&B Album for Konvicted album and Best Rap Sung Collaboration for "Smack That" and "I Wanna Love You".  He is the first solo artist to hold both the number one
Learn More

What is Senegal famous for? 30 remarkable facts 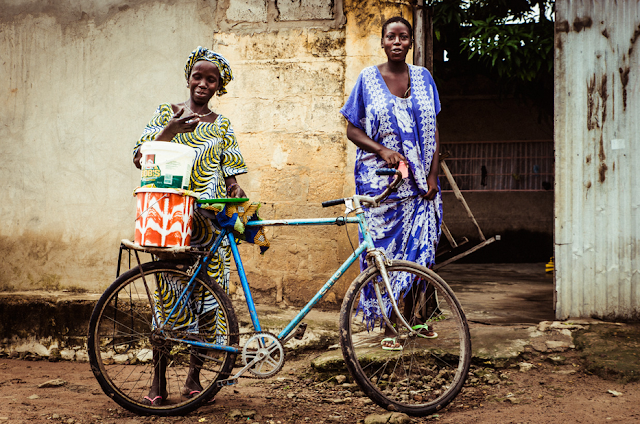 What is Senegal famous for, 30 remarkable facts What is Senegal famous for, 30 remarkable facts. Thirty facts on Senegal geography, history, politics, government, economy, population statistics, culture, religion, and languages.  Women of Senegal 1. Senegal is located in Western Africa, bordering the North Atlantic Ocean, between Guinea-Bissau and Mauritania. 2. Senegal is slightly smaller than the US state of South Dakota. 3. More than 60% of the population is under the age of 25. 4. Senegal ethnic groups are Wolof 38.7%, Pular 26.5%, Serer 15%, Mandinka 4.2%, Jola 4%, Soninke 2.3%, other 9.3%. 5. Senegal's nationality is Senegalese using both the singular and plural form. 6. Senegal's capital is Dakar which was home to the Dakar Off-Road Rally until 2009 when the race moved to South Africa. 7. Dakar is also known for its nightlife, centered on native mbalax music. 8. The Dutch established a slave port on island of Goree in 1588 and years later in
Learn More

Liberia is Africa's Oldest Republic South Sudan is the Newest 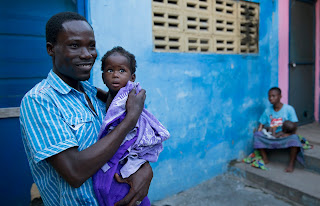 Liberia is Africa's oldest Republic since July 1847 and in July 2012, South Sudan became the newest African Republic.  Africa rests on both sides of the equator the range of climate and soil conditions on the continent Africa has created a diverse continent which any map of Africa cannot sufficiently document. Daily life in Mamobi neighborhood in Accra, Ghana North Africa South Africa West Africa East Africa  Central Africa Africa’s geography is as diverse as its food from the Sahara and Kalahari deserts, tropical regions, subarctic snow-capped volcanic Mount Kilimanjaro, to savannas, plains, and rain forests. The range of climate and soil conditions in Africa has created a diversity of vegetables, fruits, wild and domesticated animals. Africa is the only continent to extend from the northern temperate to southern temperate zones. The continent is surrounded by the Mediterranean Sea to the north, the Suez Canal and the Red Sea to the northeast, the Indian Ocean
Learn More

Call on the spirits of your ancestors 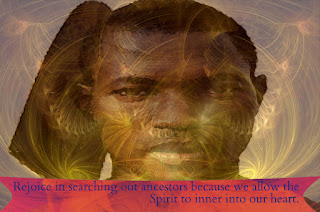 African Proverb Instructions, Do Not Let It Go 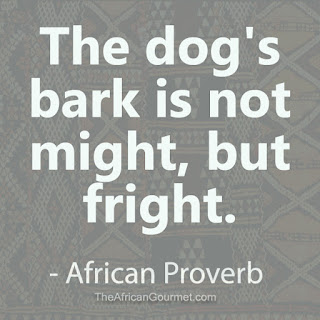