English, Language Of The Oppressed in Anglophone Cameroon

English, Language Of The Oppressed in Anglophone Cameroon
Cameroon Africa Anglophone.
The Anglophone Problem is increasingly dominating the political agenda of Cameroon. Cameroon is a literally linguistically and legally divided African country; here lies the root of the Anglophone or English-speaking problem.

English is the language of the oppressed in Cameroon because Cameroon is dominated by the French language. 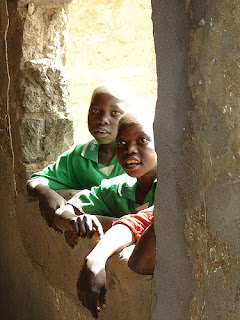 The Anglophone or English-speaking problem.
Cameroon Anglophone problem, what is it?

The Anglophone Problem is increasingly dominating the political agenda of Cameroon but, the Anglophone problem, what is it? In 2016 and 2017 protests by English-speaking Cameroonians, who have complained of marginalization in the largely French-speaking country are growing in number.
Between the majority French-speaking regions and minority English-speaking regions, it has come to the fore in recent months, with widespread protests, an internet blackout and several deaths.
Eight of the 10 regions in Cameroon are French speaking and use a legal system based on French law. The remaining two regions, Northwest and Southwest are English-speaking regions where the courts use British common law.
According to the country’s constitution, both English and French are official languages and hold the same status. But the majority of government, business and administration is executed in French.
Cameroon’s President Paul Biya in power since 1982 rarely speaks English in public and residents of the English-speaking regions have long complained of political and economic marginalization. 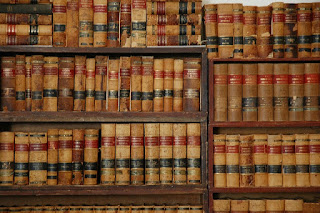 
Lawyers in Bamenda, the capital of Northwest region of Cameroon, took to the streets in November 2016 to protest against the alleged imposition of French courts in the Anglophone region. Teachers also called sit-in protests in Northwest and Southwest regions.

In December 2016, four people were reportedly killed when security forces used live bullets and tear gas to disperse an alleged protest in Bamenda, around 100 people were arrested during the demonstrations, which saw clashes with security forces. The protesters were reportedly demanding the release of people arrested on suspicion of setting fire to a French speaking school. 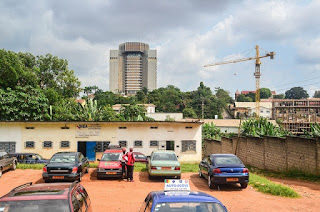 
Southern Cameroonian English-speaking teachers boycotted the General Certificate Examinations (GCE), boycotts are known as ghost towns in Cameroon. The GCE is regarded as a political, during June examinations it was reported security was present at the eight testing centers with some men in uniform seen patrolling campuses with guns. Registration of students and pupils for the new 2017/2018 academic year in Southern Cameroons has remained very slow as the protest enters its 11th month.

Teacher exams are not the only issue with the government. Cameroon’s Ministry of Posts and Telecommunications issued a statement on January 16, 2017 warning social media users that they could face “criminal penalties” should they be found to be involved in “issuing or spreading false news” on social media. Authorities also sent text messages to Cameroonians, warning of two-year prison sentences for those found to be publishing information “that you can’t prove” on social media. 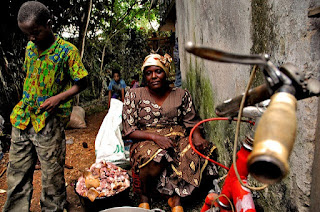 
Human rights organizations have been critical of the Cameroonian government’s response to the protests. Following the January 17 arrest of two leading figures in the Cameroon Anglophone Civil Society Consortium, a leading English-speaking group Amnesty International accused the government of “inflaming an already tense situation” and attempting to “muzzle dissent.”

“This worrying pattern of arbitrary arrests, detention and harassment of civil society members is entirely at odds with the international human rights law and standards that Cameroon has committed to uphold,” said Ilaria Allegrozzi, Central Africa researcher at the NGO.
In January 2017, it was reported President Paul BIYA requested the release of all Southern Cameroon detainee protesters however most remain incarcerated in undisclosed locations, many believe the prisoners are held right under the noses of high-ranking Cameroonian military officials. August 2017 a disturbing video was released of arrested protesters held in pitch-black cells with little food or water.

How did Cameroon get its name.

In the 15th century, Portuguese explorers named the area near the mouth of the Wouri River the Rio dos Camaroes (River of Prawns) after the abundant shrimp in the water; over time, the designation became Cameroon in English; this is the only instance where a country is named after a crustacean.
African facts