I got work to do pics of Africa

Working to Live, Living to Work, Photos tell a story about Africa.
A hand that's dirty with honest labor is fit to shake with a King. 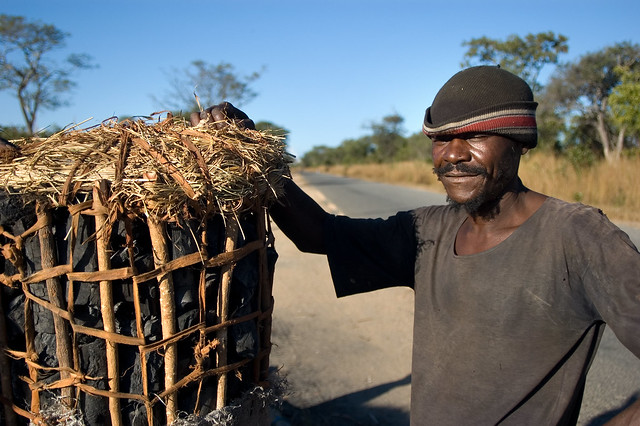 I got work to do pics of Africa

Kameru preparing a meal for her family in Yaounde the capital of Cameroon . 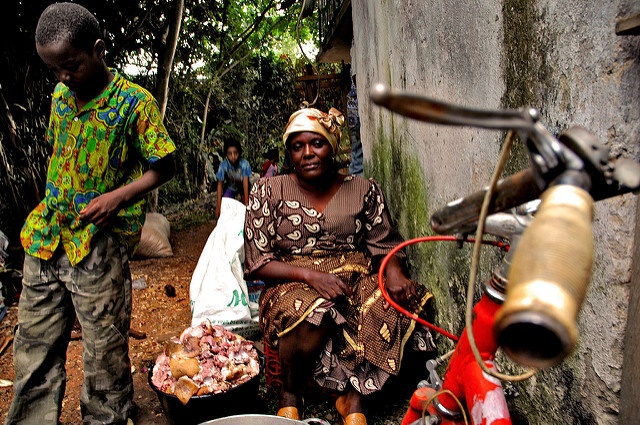 A villager hollows out a canoe with an adze. The canoe is hollowed next to the water to test the buoyancy. By periodically launching the boat the canoe-builder can judge where it is best to remove material for an even-keel. The shape of the canoe gives stability and permits propulsion. 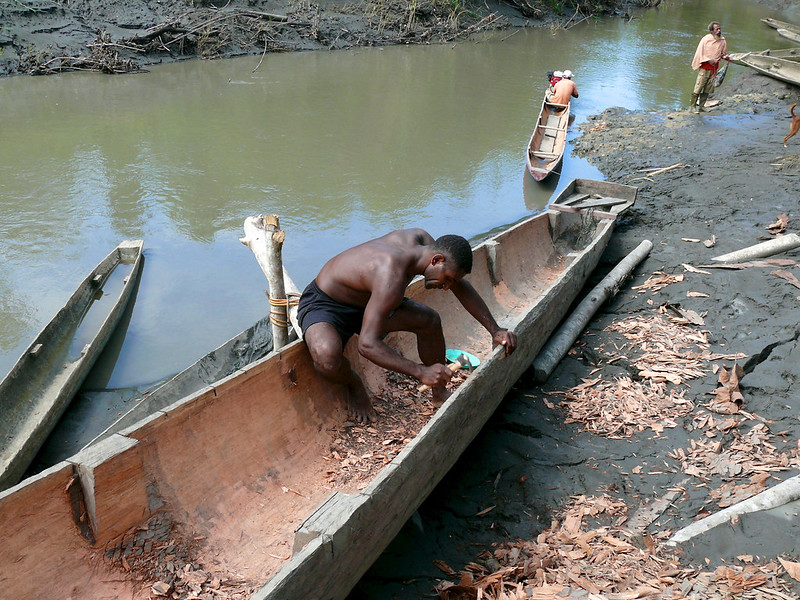 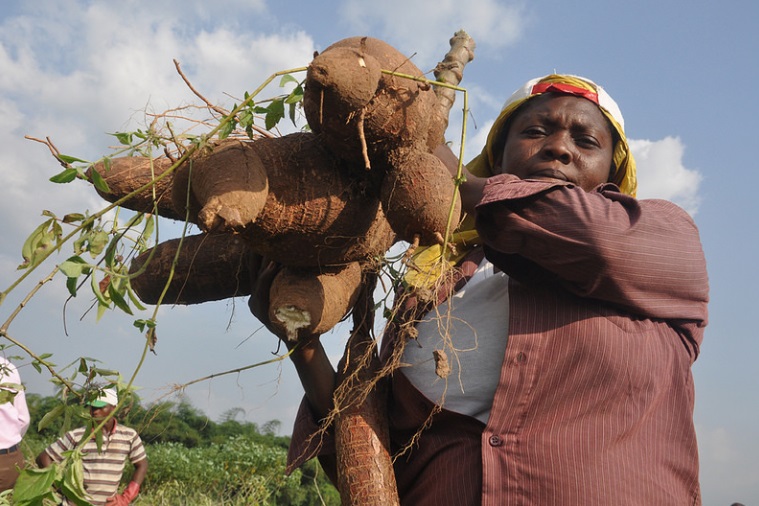 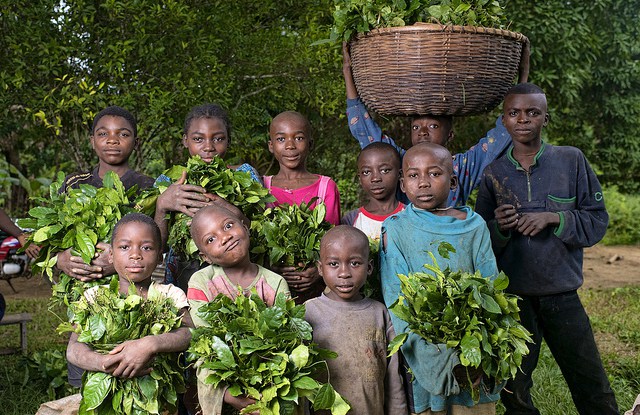 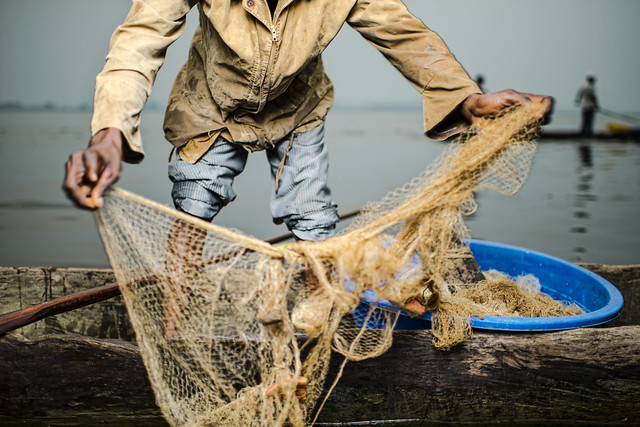 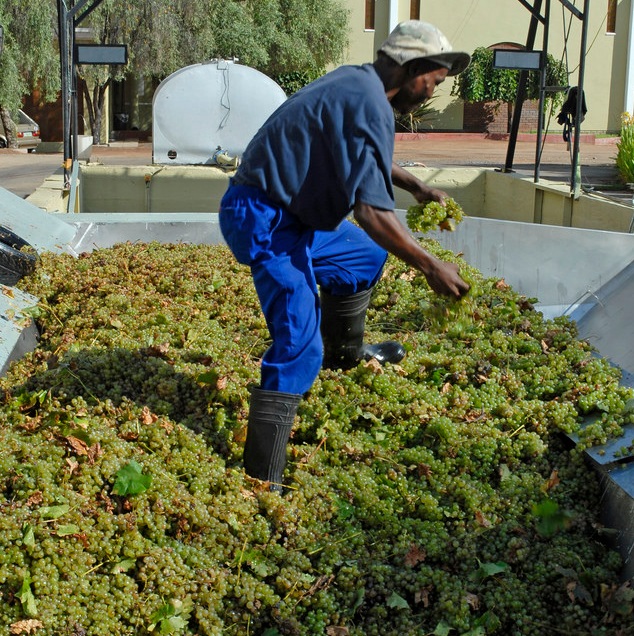 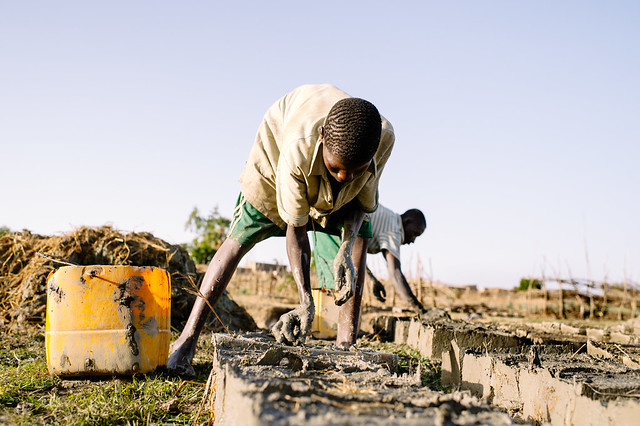 A charcoal maker in Nyimba district, Zambia, holds up a piece of charcoal. 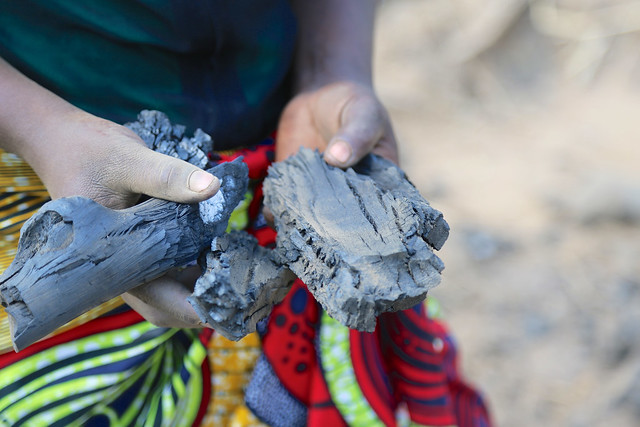 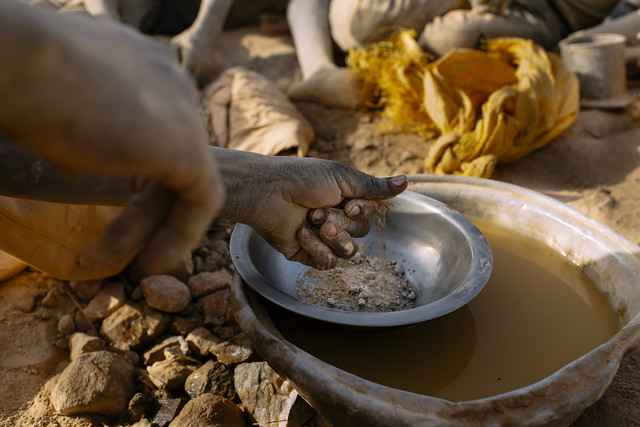 Words to remember about about honest labor 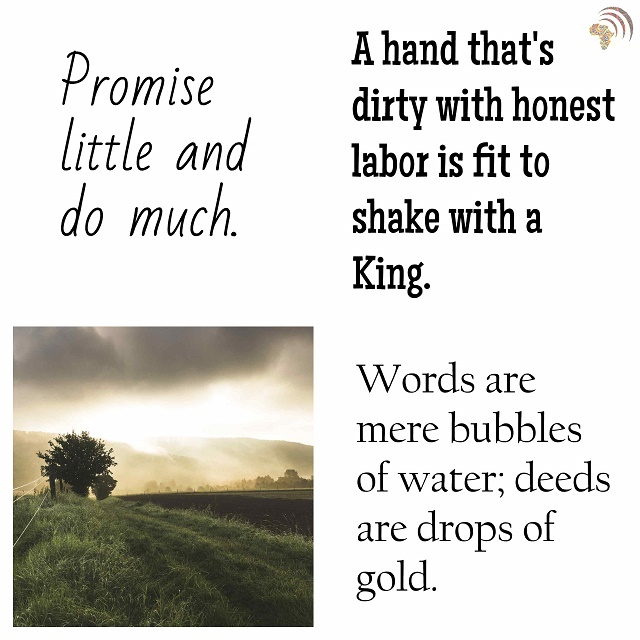 Promise little and do much.

Words are mere bubbles of water; deeds are drops of gold.

A hand that's dirty with honest labor is fit to shake with a King.