Learning from experience can be bittersweet but you can emerge stronger from the experience.

Learning from experiences is one of the ways in which we decide if experience may frighten us, weaken us or make us self-doubt, but it may also make us stronger.

African Proverbs on learning from experience; knowledge is a personal characteristic that allow us to look at the past in order to see the future. 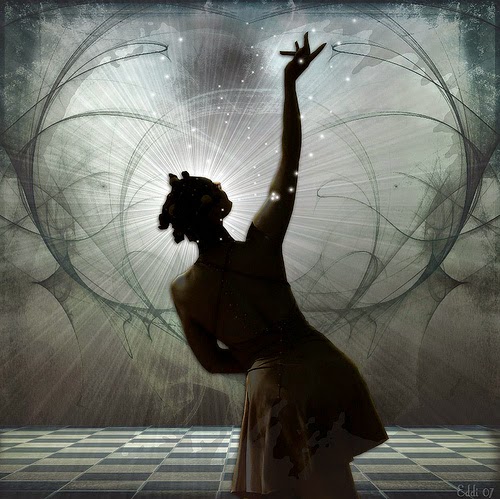 Those who use their teeth for climbing know which trees are bitter.

One who makes soup does not know what one who pounds yam experiences.

When a snail crawls, it pulls its shell along with it.

If the hand opens the door, the mouth will claim responsibility.

Sankofa is an African word from the Akan tribe in Ghana. The literal translation of the word and the symbol is “Se wo were fi na wosankofa a yenkyi", “it is not taboo to go back to the past and bring forward that which is useful.”

Sankofa symbolizes learn from experience and quest for knowledge based on examination and investigation of your past to learn from the good and bad experiences. 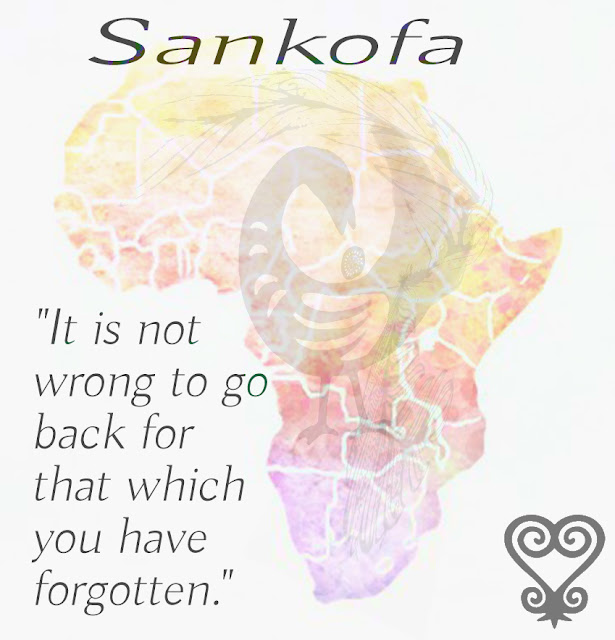