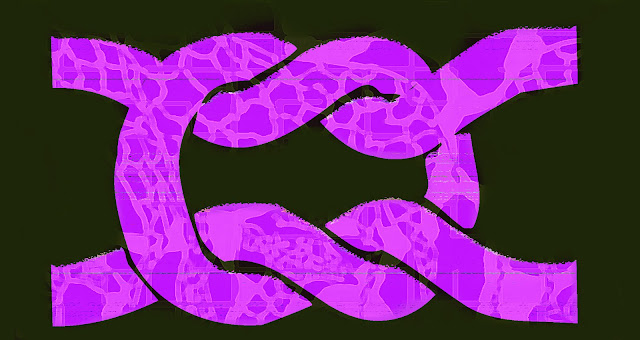 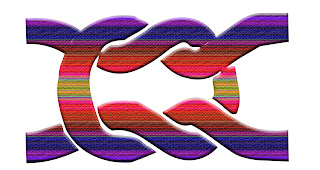 Adinkra symbols are commonplace today but were the exclusive right of

Nyansapo the wisdom knot Adinkra symbol represents intelligence and wisdom whose secret meaning is a knot in which the Asante chief shows his superior knowledge and intelligence by tying and untying the complicated Nyansapo knot. Adinkra cloths, as well as Kente cloth, are iconic symbols of African heritage.

How do you pronounce Nyansapo?

The literal pronunciation is knee-in-say-bow. In the Twi language, there are about 7 million Twi speakers, mainly in Ghana. Major dialects of Twi include Akuapim Twi, Fante Twi, and Ashanti Twi. Akuapim Twi was the first dialect to be used for Bible translation.