African Proverbs about purpose in life and one’s destiny represent the importance of following your own path in life and accomplishing dreams. 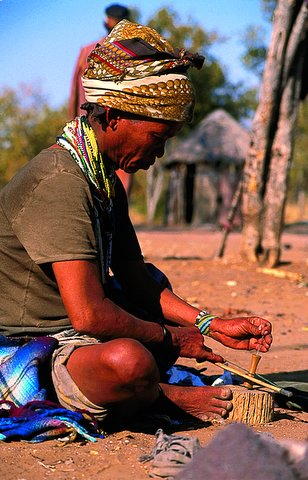 If you go through the high grass where the elephant has already gone through, you don’t get wet with dew.

A person gets used to behaving like their name.

Almost does not fill a bowl.

The person who waits for a perfect opportunity will wait a lifetime.

A thing that comes does not beat a drum.

You should cross a stream before the floods come.

To ask is the desire to know the way.

Don't put the key to happiness in someone else's pocket.

The frown on the face of the goat will not stop it from being taken to the market.

To wash a donkey's tail is loss of time and soap.

Under a glove the ugliest hand is hidden.