How Did the African Country of Kenya Get Its Name?

Who named the African country of Kenya?

Below are five interesting facts on how the world’s 31st most populated county, Kenya, received her name. 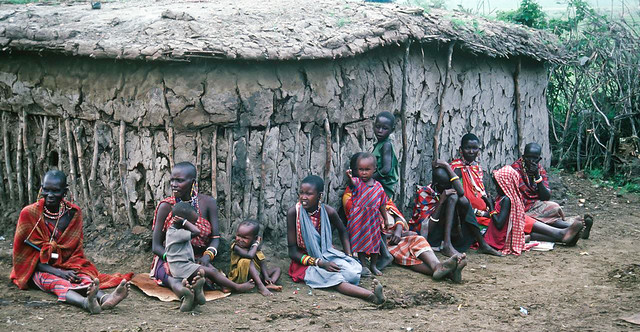 2.   The official theory of Kenya’s name according to the Kenyan government's website is as follows; the name Kenya came from Kirinyaga that means a place with white spots. Kenya is named after Mount Kenya- the second tallest Mountain in Africa. The Kikuyu people who lived around present day Mt Kenya referred to it as Kirinyaga or Kerenyaga, meaning mountain of whiteness because of its snowcapped peak. Mt Kirinyaga, which was the main landmark, became synonymous with the territory the British later claimed as their colony. The name Kenya arose out of the inability of the British to pronounce Kirinyaga correctly. Kiswahili and English are Kenya's official languages, the local long form name for Kenya is the Republic of Kenya in English and Jamhuri ya Kenya in Kiswahili.

3. The unofficial theory on how Kenya got its name; Kenya named for Mount Kenya may derive from the Kikuyu, Embu, and Kamba words "kirinyaga," "kirenyaa," and "kiinyaa" - all of which mean God's resting place.

Kenya is divided horizontally by the Equator. Kenya is bordered to the north by South Sudan and Ethiopia, to the east by Somalia and the Indian Ocean, to the south by Tanzania, and to the west by Lake Victoria and Uganda.