African Recipes by The African Gourmet 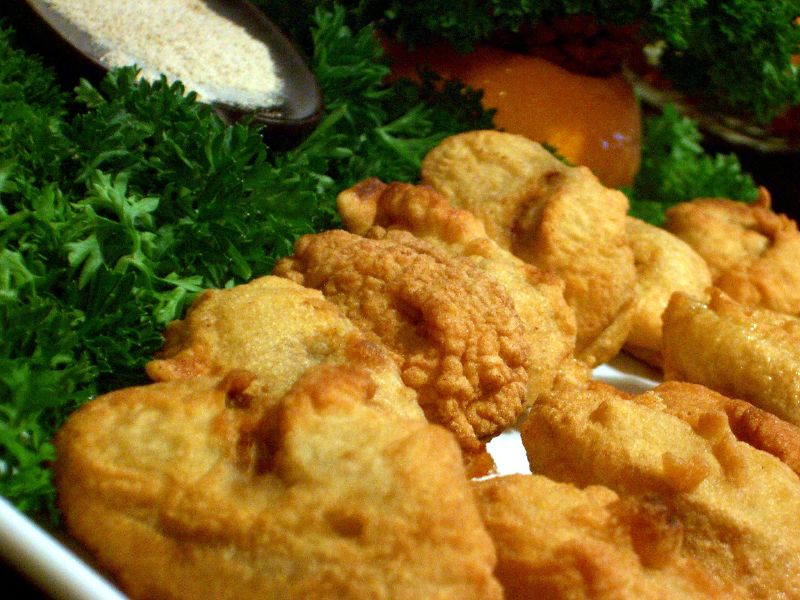 In a large frying pan heat vegetable oil. Wash, peel and finely grate the fresh cassava in a food processor. Add spices, mix well and form small flat fritters with the pulp mixture. Fry the fritters in hot oil until golden brown about 3 minutes on each side. Sprinkle with extra salt or curry powder before serving.


Did you know?
Cassava or Manihot esculenta Crantz is the third most important food crop in sub-Saharan Africa after rice and maize (corn).