Botswana is best known for four things With over 60 tourist attractions Botswana is one of Southern Africa's most attractive countries for mining, livestock, and travelers.

What is Botswana best known for; diamonds, beef cattle, tourism, and minerals are the cornerstones.

Botswana is one of Southern Africa's most attractive countries for mining, livestock, and travelers. 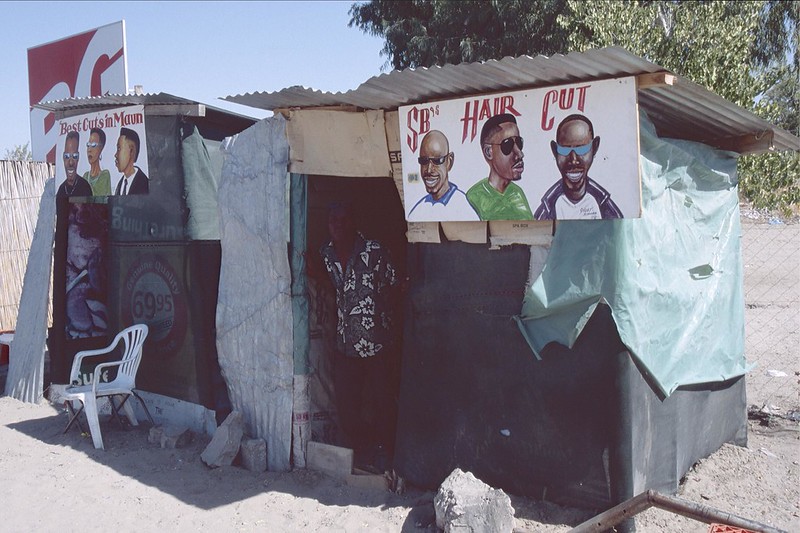 
1. Botswana population is around 2 million people.

2. Citizens of Botswana are known as Batswana.

3. While English is the official language and Setswana the national language, there are over 20 other languages spoken in Botswana.

5. Botswana adopted its new name at independence in 1966.

8. In Botswana, Safari-based tourism is an important source of income.

9. Botswana is the world's largest producer of diamonds.


Botswana's semiarid climate and its scarce water resources remain prominent obstacles to its economic development. Botswana is not agriculturally self-sufficient, Zimbabwe and South Africa are the major commercial suppliers of food for the country.
Although Botswana has made important strides forward in developing its infrastructure, many of the areas of the country suitable for agricultural development are not at present served by paved roads.
Approximately 12 percent of Botswana's people are employed in the formal sector. Other important employment sectors were commerce about 15 percent of the jobs, services 10 percent, construction 10 percent, manufacturing 9 percent, and mining 6 percent. Another 15 percent of the formal sector workforce is employed in South African mines.
Beef is the largest agricultural product in Botswana’ beef and beef products constitute Botswana's second-largest export sector. Botswana's beef exports have declined somewhat due to the drought and consequent reduction of the national herd.
Over 50 percent of Botswana's beef exports go to the European Economic Community. The Botswana Meat Commission (BMC) is responsible for the slaughter and marketing of all beef exports from Botswana.
Minerals are another driving force of Botswana's economy and diamonds are by far its largest foreign currency earning export. The country is one of the world's three largest producers of diamonds along with South Africa and the Soviet Union.
The De Beers Group Debswana Diamond Company was established in 1969 and the Government of the Republic of Botswana and The De Beers Group of Companies own it in equal shares. It is one of the world's leading diamond producers by value and volume. Debswana operates four diamond mines in Orapa, Letlhakane, Damtshaa and Jwaneng.

Jwaneng Mine, discovered in 1972 is the richest diamond mine in the world due to its higher dollar per carat obtained for its gems. Orapa is a conventional open-pit mine, situated 240 km west of Francistown. The Mine was discovered in 1967 by a team of De Beers geologists led by Manfred Marx. It became fully operational in July 1971.
Letlhakane Mine in Central, Botswana was first discovered during the sampling and evaluation process at Orapa became Debswana's second mine when it opened in 1975.Open-pit operations at Letlhakane Mine ceased in 2017 becoming a plant for processing of Kimberlite tailings also are known as mine waste until 2043.
Botswana undoubtedly possesses mineral resources which have not yet been discovered. Various studies are being undertaken to determine the existence and exploitability of possible petrochemical resources in the west of the country.
Platinum bearing formations currently being mined just over the border in South Africa may extend into Botswana. Recent findings suggest that some geologic structures in Botswana may contain extensive gold deposits. Mineral exploration continues in many areas.
Although it was one of the world's poorest countries at independence, Botswana has achieved rapid economic growth. With over 60 Tourist Attractions, tourism is the leading earner for the Botswana economy. Through financial leadership, Botswana transformed itself from one of the poorest countries in the world to a middle-income country by 2016.
One of the fastest-growing segments of Botswana's economy, tourism has become the country's fourth-largest foreign exchange earning sector. The development of the country's unique tourist areas The Kalahari Desert, the Okavango Delta, the Chobe game reserve could make tourism one of the country's foremost growth sectors since Botswana has the largest elephant population on the African continent.

Botswana Tourist Attractions in the Eastern and Central Region


Getting to Know Africa