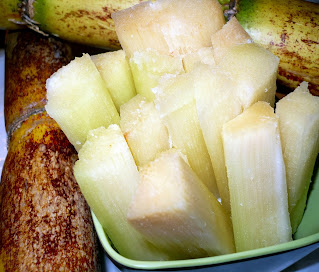 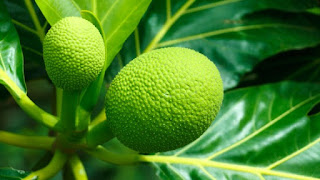 African and Southern American cooking are uniquely tied by food, culture and history.  The culture of African and Southern American cooking are also similar in the manner in which recipes are passed down from generation to generation. Africa's Influence On Southern USA Cooking Explore and Understand Africa Through Her Food and Culture Slaves from Africa in the South represented about 33 percent of the total southern population. The population of the Southern United States is made up of many different people from the African continent. In 1619, the Dutch introduced the first 20 captured Africans to America by way of Jamestown Virginia.  In the 17th and 18th centuries, black slaves worked mainly on the tobacco, rice and indigo plantations of the Southern coast. Between 1774 and 1804, the northern states abolished slavery, but the so-called peculiar institution remained vital to the South.  Slaves in the South represented about 1/3 of the total southern population. The vast major
Learn More