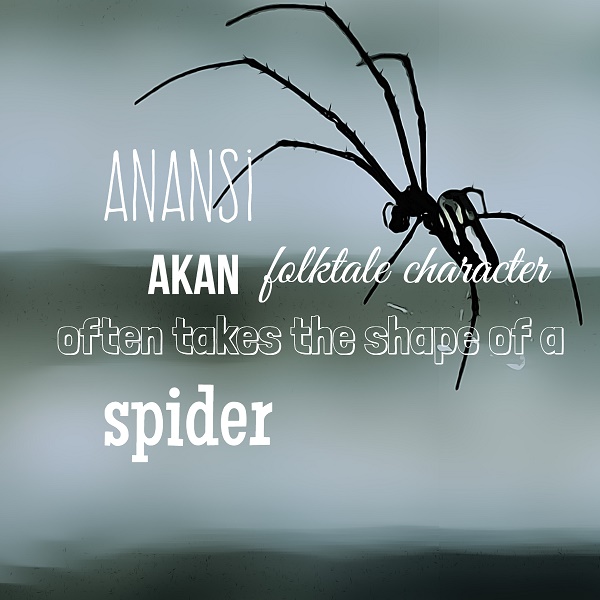 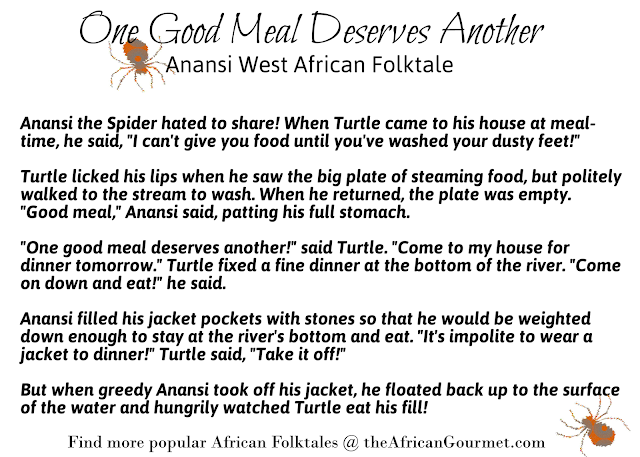 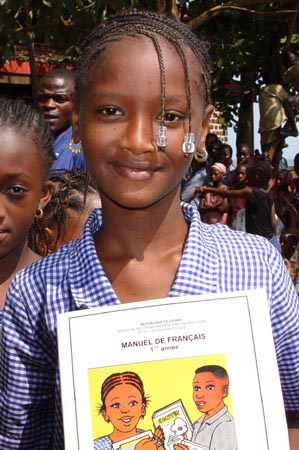 One Good Meal Deserves Another

Anansi the Spider hated to share! When Turtle came to his house at mealtime, he said, "I can't give you food until you've washed your dusty feet!"

Turtle licked his lips when he saw the big plate of steaming food but politely walked to the stream to wash. When he returned, the plate was empty. "Good meal," Anansi said, patting his full stomach.

"Come to my house for dinner tomorrow."

Turtle fixed a fine dinner at the bottom of the river. "Come on down and eat!" he said.

Anansi filled his jacket pockets with stones so that he would be weighted down enough to stay at the river's bottom and eat. "It's impolite to wear a jacket to dinner!" Turtle said, "Take it off!"

But when greedy Anansi took off his jacket, he floated back up to the surface of the water and hungrily watched Turtle eat his fill!