Interesting fact number one about Senegal, it has a population of over 13 million ranking 69th on the world’s most populous countries. 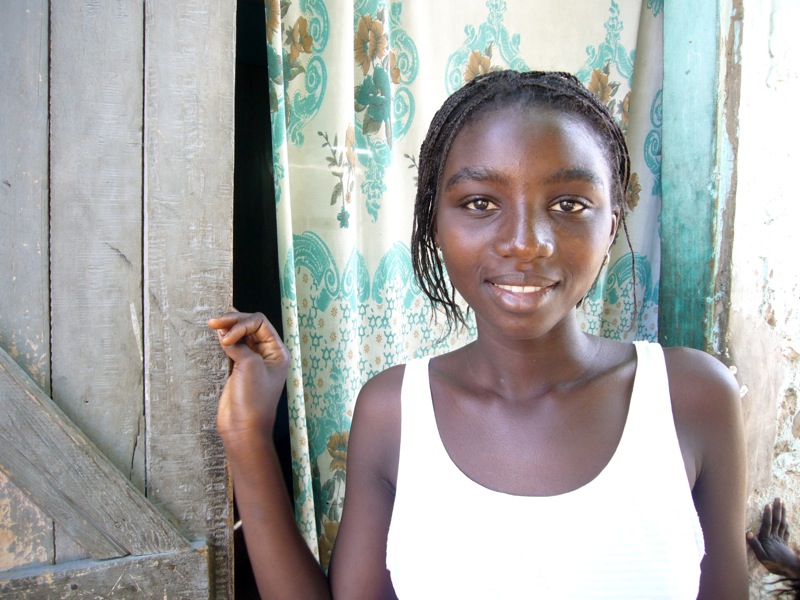 Explore and understand Africa through her food and culture

2. It is slightly smaller than South Dakota.

3. Senegal has a population of over 13 million ranking 69th on the world’s most populous countries.

4. Senegal's nationality is Senegalese using both the singular and plural form.

5. Senegal's capital is Dakar which was home to the Dakar Off-Road Rally until 2009 when the race moved to South Africa.

7. The Dutch established a slave port on the island of Goree in 1588 and years later in 1659, it became a key slave trading port.

8. During the Seven Years War 1756–1763, Britain took over French posts in Senegal forming the colony of Senegambia.

9. Slaves, ivory, and gold were exported from the coast during the 17th and 18th centuries.

10.In 1960, Senegal exerted its independence from under French rule as an independent nation.

11. The 40-year reign of Senegal's Socialist Party came to a diplomatic end in the 2000 elections.

12. Senegal’s Patriotic Symbol the African Renaissance Monument is to symbolize the achievement of Africa but some have serious issues with the nudity and symbolism of the 164-foot statue.

13. The statue depicts a very muscular man, holding a baby in one hand, leading a voluptuous woman with one exposed breast and supple thighs with the other.

14. Climbing the 216 steps to the African Renaissance Monument you would not immediately discern that local African artists feel unfairly denied the chance to work on a project of national pride.

15. Located in the Senegalese capital of Dakar the African Renaissance Monument cost millions to create, $27 million dollars to be exact.

16. The Senegalese Ex-President, unable to pay the $27 million price tag on the work, gave real estate to North Korea’s Mansudae Overseas Project, which later sold the land at profit in exchange for the statue.

17. Languages of Senegal may not surprise you since Senegal was once a French colony, the official language is French, and the other major languages are Wolof, Pulaar, Jola, and Mandinka.

18. Wolof is a language spoken in Senegal, The Gambia, and Mauritania, and it is the indigenous language of the ethnic grouping of the Wolof people.

19. Wolof is the most widely spoken language in Senegal even though the official language is French, by most Senegalese.