The food you carry into your home is just as important as the appliances you prepare your meals with, so whenever possible grow your own food.

Lettuce is also simple to plant and goes from seed to plate within a few short weeks. Consider the amount of household waste produced by store-bought produce vs. homegrown.

Growing your own food saves fuel and adds in recycling efforts. Composting uses an organic material that can be used as a soil amendment to grow more produce that is organic. The cycle continues. 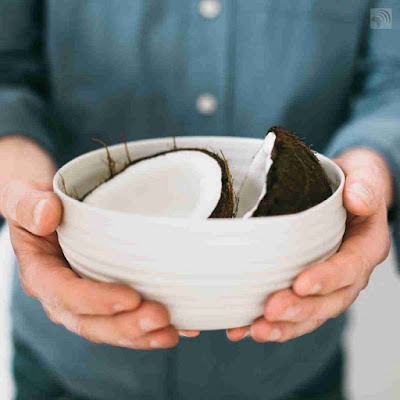