The Fon people of Benin believe twins are two separate parts of the same human being. Twins lives are marked with important ceremony divine power.

Thing or two About twins beliefs and ceremony in the Beninese African Fon Culture. A Fon child is not only a member of the tribe but an ancestral lifeline to past away ancestors; they are also cultural caretakers to the future. In Fon African culture twins can gain access to the unknowable divine power. 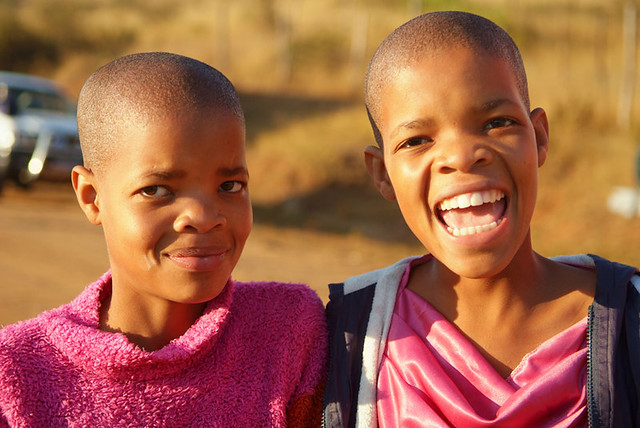 One of the best parts of being twins in the Beninese African Fon culture is being treated as a precious gift.

In traditional Fon society, the passage from one stage of life to another is marked with important ceremonies. There is always an emphasis on ancestry and family providing love and support passed away loved ones and to twins.

When one twin dies in Fon culture a sculptured figure, a family member cares for symbolizing the deceased as if the person was still alive. Traditional African ceremony such as the Fon twin ceremony are a special part of Fon life for centuries. 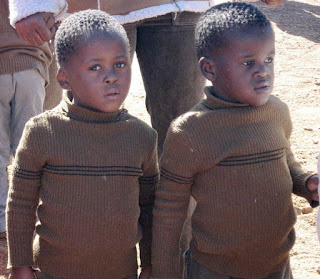 The Fon people of Benin believe twins are two separate parts of the same human being. Naturally, twins are treasured and are a beloved part of African ceremony and society even after death.

In Benin infant mortality rates are high some babies refuse to be born according to the Fon is a softer explanation than stillbirth is therefore; it is easy to see why twins are a gift to the Fon woman of Benin.

Fon twins are not only members of the Fon tribe but ancestral lifelines to past away ancestors; they are also cultural caretakers to the future.

Fon people are the largest ethnic group in Benin totaling nearly 35% of the total population of 13.3 million people. The median age of the people of Benin is 17 years old with accounts for the high fertility rate.

Benin is located in West Africa between Burkina Faso, Niger, Nigeria and Togo and was the site of Dahomey, a West African kingdom the name was changed to the Republic of Benin in 1975.

However, despite the name change ceremonies and belifs from the Dahomey West African Kingdom are still practiced present day.

The ancient old tradition of the Fon twin ceremony is still practiced today as a balance between the age-old Dahomey West African Kingdom made of a strong male and female warriors and present day Fon cultural family solidity.

In Benin Fon culture twins can gain access to the unknowable divine power.