African fathers deserve to be praised

African fathers deserve to be praised

Every day, our culture transmits the message that African dads are not involved in their child's life. Black fathers tend to get the short end of the stick when it comes to being appreciated. 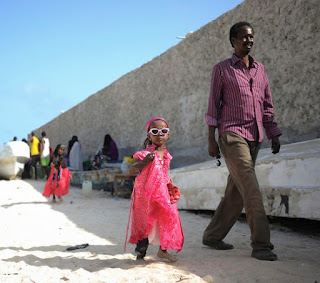 African fathers deserve to be praised 365 days of the year.

Father's Day is a special day of celebration honoring fathers and celebrating fatherhood and the influence of fathers in the world.

The idea for Father's Day originated in the United States and has been officially celebrated on the third Sunday in June since 1966. 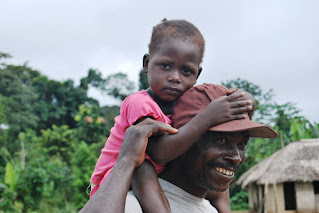 A truly rich man is one whose children run into his arms when his hands are empty.

He didn’t tell me how to live; he lived, and let me watch him do it. -Clarence Budington Kelland 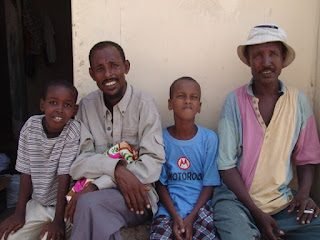 The greatest gift I ever had
Came from God; I call him Dad!
-Author Unknown

I am not ashamed to say that no man I ever met was my father’s equal, and I never loved any other man as much. -Hedy Lamarr

I love how we do not have to say out loud that I am your favorite child. -Author Unknown

Whether you call him uba, baba, bapa, pa, père, nna, papai, ubaba, utata, father, dad, daddy, paw or old man, if you love him tell him so, if you hate him, let go and forgive him for being an imperfect parent.