Are You Your Own Worst Enemy?

Battling the enemy from within is the greatest challenge in life; you can be your biggest supporter or your worst critic. It is not who you are that holds you back, it is who you think you are not.


Are You Your Own Worst Enemy? 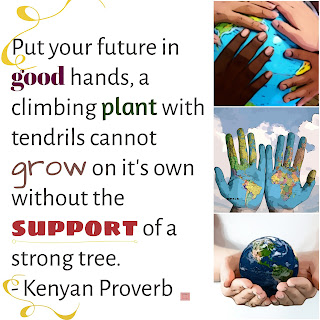 People can influence not just the quality of your life but also the length of it; choose who guides you in life wisely.

On a fool’s beard, the barber learns to shave.

Nothing falls into the mouth of a sleeping lion.

The one-eyed are kings in the land of the blind. 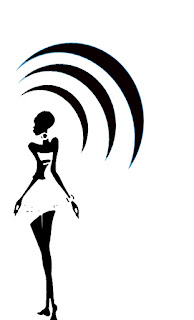 A good lawyer is a bad neighbor.

He does a good day’s work that rids himself of a fool.

What is learned in the cradle lasts until the grave.

A friend is known in the time of need.

There is no such thing as an insignificant enemy.

The tree does not fall at the first stroke.