Africa's Most Visited Cities
Did you know South holds three of the top five most visited cities in Africa? 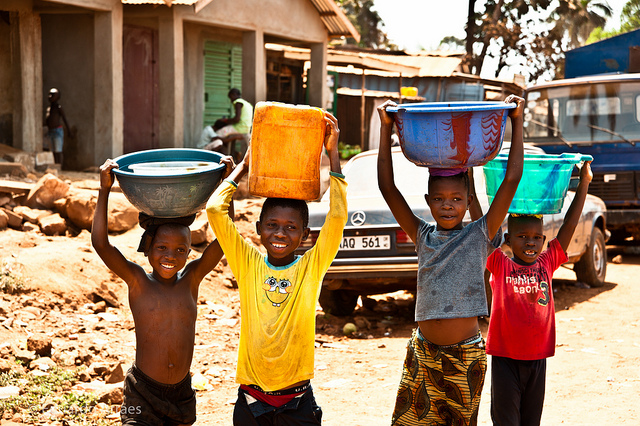 
South Africa’s' Johannesburg is Africa’s Most Visited City in 2015 according to MasterCard’s global destination power rankings.


Many of Africa’s cities are changing so rapidly that they are barely recognizable when compared to what they were a decade ago. Below, in order are the top five of Africa's Most Visited Cities. 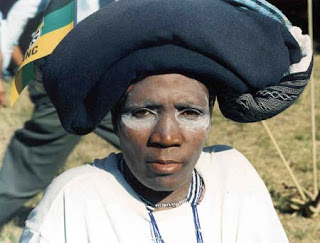 Johannesburg also has a reputation for crime. The city was established in 1886 following the discovery of gold. A separate city from the late 1970s until 1994, Soweto is now part of Johannesburg. 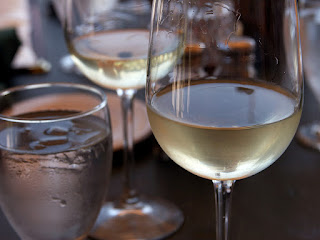 South Africa is world famous for producing some of the world’s most delectable wines. Cape vineyards, where cultivation of grapes dates back to the 1600’s today this is the largest winemaking region in South Africa, and organized wine tourism has become big business.

However, an El Nino-triggered drought two years ago hit agricultural production and economic growth throughout South Africa. Cape Town was particularly hard hit, and lack of good subsequent rains around the city has made its water shortage worse.

The Vaal Dam is a major supply source for Gauteng, the province that includes Johannesburg, Pretoria and much of South Africa’s industry. South Africa’s drought-stricken Cape Town “Day Zero,” when taps in the city run dry and people start queuing for water will be in August 2019. 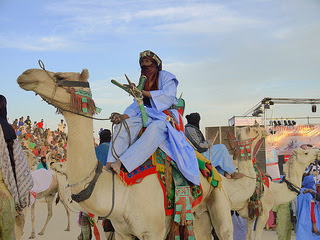 Cairo Egypt was once known as the Paris of the Middle East. Cairo’s priceless pyramids of Giza, Saqqara, Memphis and Dahshur should be on everyone’s bucket list of must-see places to visits before you die.

Also on the list are the Egyptian museum, Coptic Cairo, City of the Dead, Saladino's citadel and the Marble Mosque. With a population of over 9 million spread over 3,085 square kilometers or 1,191 sq mi, Cairo is the largest city in Egypt. Cairo's Tahrir Square was the focal point of the 2011 Egyptian Revolution against former president Hosni Mubarak.


Casablanca Morocco has beautiful buildings in shades of blue in the city of Chefchaouen, the Atlas Mountains, Sahara Desert and camel trekking in the Erg Chebbi sand dunes. Casablanca is located in the central western part of Morocco bordering the Atlantic Ocean, is the largest city in Morocco.

It is also the largest city in the Maghreb, as well as one of the largest and most important cities in Africa, both economically and demographically. The area that is Casablanca today was founded and settled by Berbers around the seventh century BC. It was used as a port by the Phoenicians and later the Romans.

Leo Africanus in his book Description of Africa, Casablanca as Anfa, a great city founded in the Berber kingdom of Barghawata. He believed Anfa was the most prosperous city on the Atlantic Coast because of its fertile land. Following the defeat of the Barghawata around the 12th century, Arabs of Hilal and Sulaym descent settled in the region. 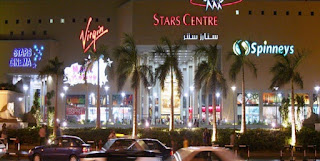 Durban is the largest city in the South African province of KwaZulu-Natal and the third most populous in South Africa after Johannesburg and Cape Town.

It is also the second most important manufacturing hub in South Africa after Johannesburg. Located on the east coast of South Africa, Durban is famous for being the second busiest port in the country, after Wetty Station.


The meeting and greeting etiquette in South Africa and Cairo may be different from what you are used to. When dealing with foreigners, most people shake hands while maintaining friendly eye contact and smiling.

Some women do not shake hands and merely nod their head, so it is best to wait for a woman to extend her hand first. Men may kiss a woman they know well on the cheek instead of giving a handshake.

Traveling to Africa maybe different than your hometown customs, for example greetings are leisurely and include time for exchanging pleasantries and social discussion.