African Proverb - To get lost is to learn the way


Five reasons getting lost can be a good thing.

Getting lost is an uncommon opportunity to benefit from hands-on learning of the practical real-world lessons. Being lost can teach you more than what you can learn in a classroom.

Five reasons getting lost can be a good thing

1. You will learn to trust a higher power as well as yourself and find what was lost inside you.

2. You will become more resourceful by letting people inside learning it is never too late to find your way out.

3. You will have a new perspective on your life and the lives of others.

4. You will learn to truly listen to your inner voice, your internal spirit and other people.

5. You will find a new adventure, a good story and learn an important lesson.


To get lost is to learn the way 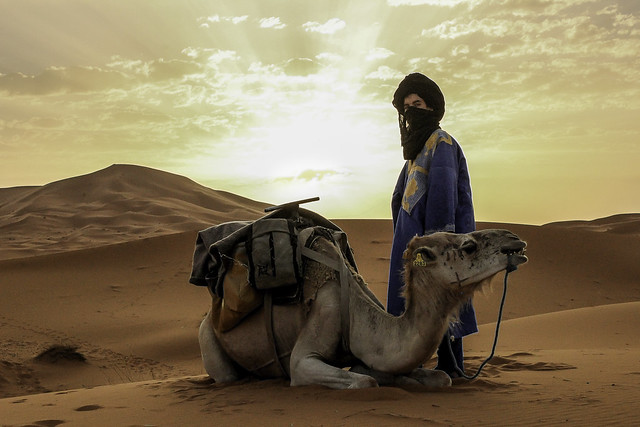 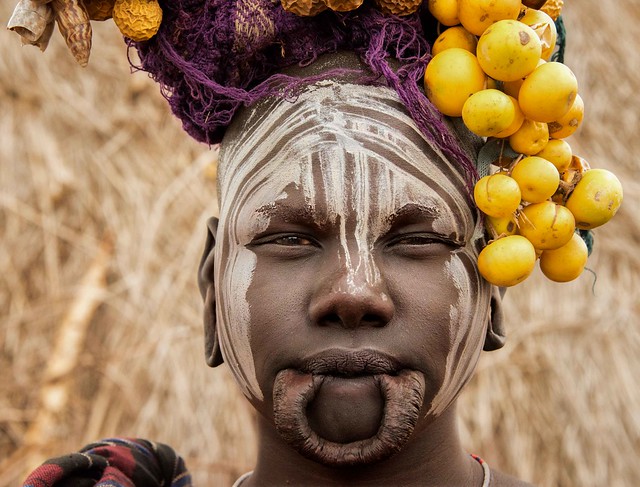 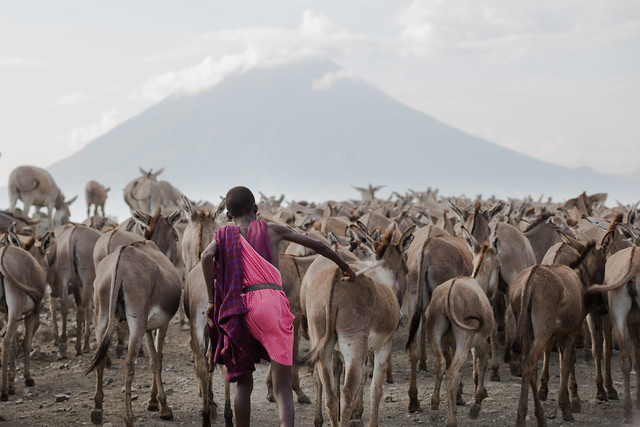 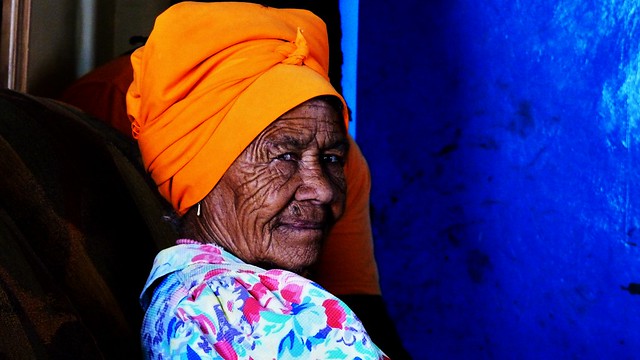 Find yourself in the end 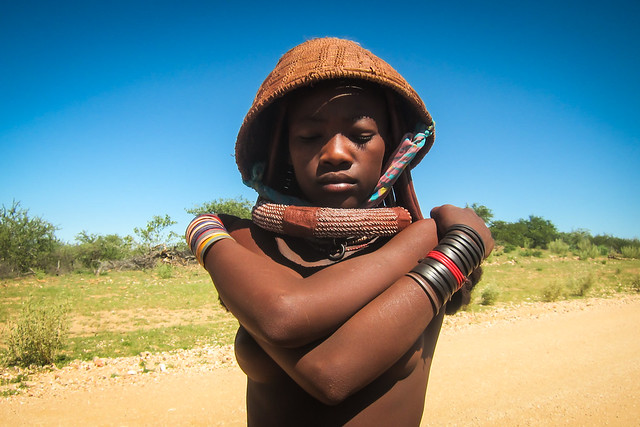 Getting lost is just another way of saying going exploring. To get lost is to learn the way to find yourself in the end then you will understand how to hear and listen to your inner voice, your internal spirit and other people.