Black hair has continued the survival of the colonial system into neocolonialism by promoting the terms good hair and kinky hair. 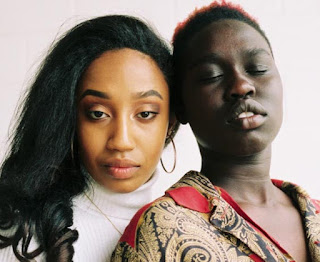 However, people such as Nigerian author Chimamanda Ngozi Adichie says, "Relaxing your hair is like being in prison," she wrote. "You're caged in. Your hair rules you." "You're always battling to make your hair do what it wasn't meant to do."
Clutch magazine writer, Shahida Muhammad, asserts, “Instead of debating on what’s better, let’s applaud the fact that we now have options in hair care that will inspire the next generations of Black girls to embrace their hair in ways that suit their preferences, and not imposed social ideals.” Playing into the neocolonial agenda by dividing women culturally hurts us all.
Weave hair or natural hairstyle helps you achieve a beautiful inner and outer style. Or is it both weave hair and natural hair protective styles. It is true that hair weave is a style for women who want to lengthen their hair or add volume to their natural hair or is weave a way to erase being black.