10 African Proverbs to Inspire You This Week


Read on and let these 10 African Proverbs inspire you.

10 African Proverbs to Inspire You This Week 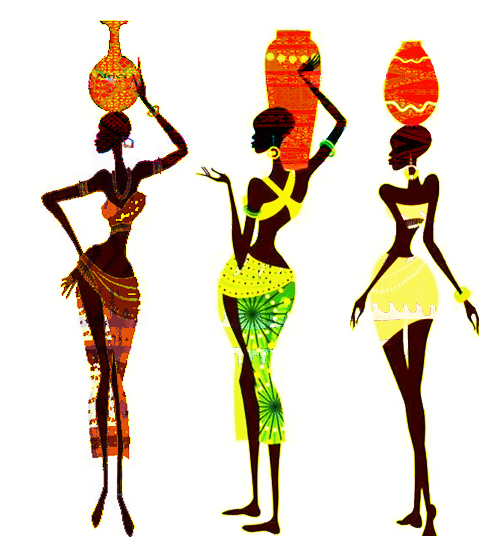 Your lips are your enemy. ❍ African Proverb

If you want to eat honey follow the bees. ❍ African Proverb

If generously shared, a flea can be bitten twice. ❍ African Proverb

You will die poor if you rely on relatives. ❍ African Proverb

One should either become a pillar or lean against one. ❍ African Proverb

A wise man plans for tomorrow, a fool plans only for today. ❍ African Proverb 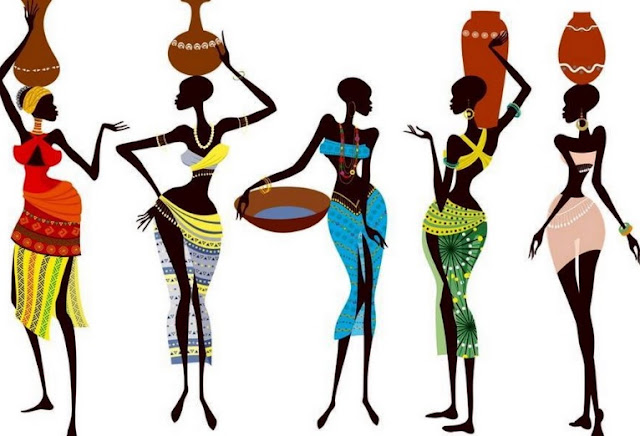