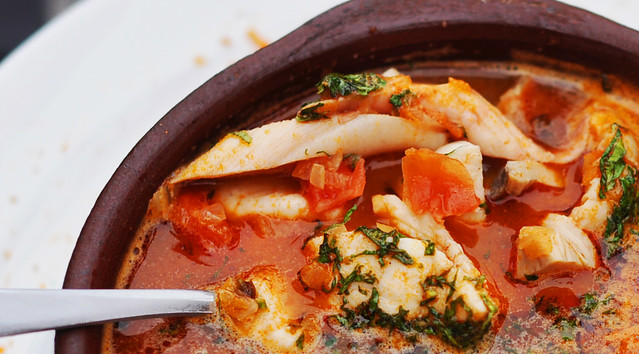 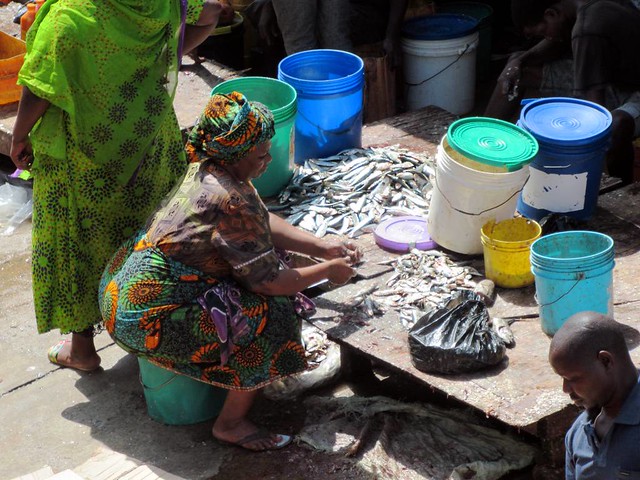 Abenkwan is a classic easy-to-follow Seafood-Stew of Ghana. Abenkwan hearty traditional Ghanaian stew is easy to make filled with fish, shrimp, garden eggs and palm oil this traditional stew from Ghana is delicious. 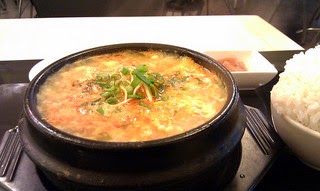 We all share the same oceans, keep our oceans healthy and choose sustainable seafood.