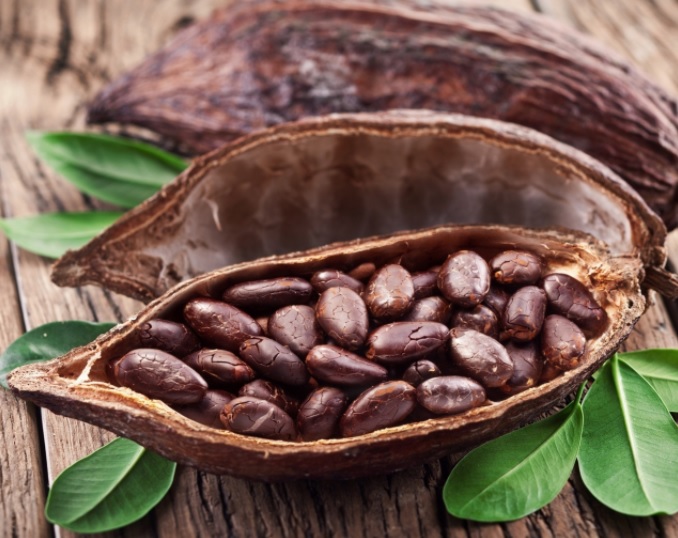 Give the care your hair needs and the pampering you deserve.
Perfect happy chocolate hair for relaxation and rejuvenation.


Did you know?
Cocoa is rich in plant compounds called flavonoids. Cocoa polyphenolic extract is a compound prepared from unroasted cocoa beans that contain high levels of flavonoids which may provide antidepressant benefits and may lead to a slight drop in blood pressure according to the National Center for Biotechnology Information, NCBI. 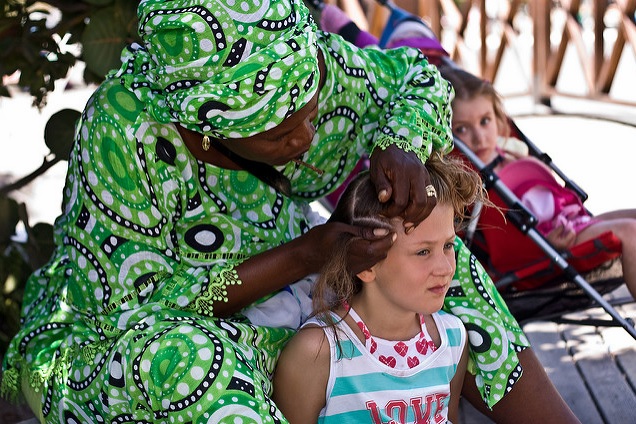