Historical Flags of Rhodesia and Zimbabwe In Africa

Historical Flags of Zimbabwe In Africa 

Zimbabwe Flags
Flag of Rhodesia and Zimbabwe with historical information including details about color and symbol meanings. 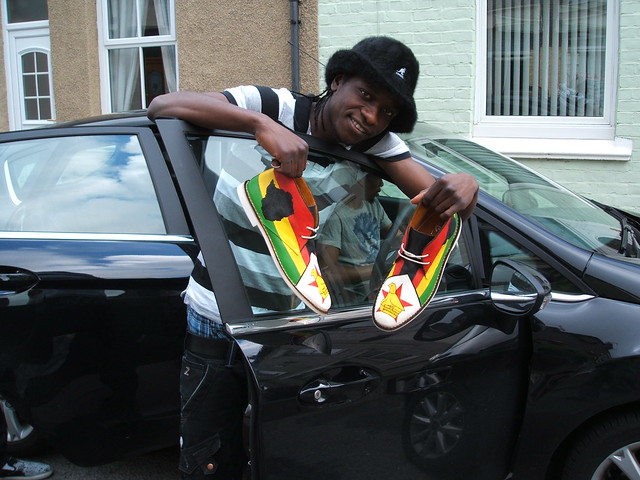 Historical Flags of Rhodesia and Zimbabwe In Africa


Flags of Rhodesia and Zimbabwe Africa from 1890 to the present date.


When British South Africa Company were administrators of the then Southern Rhodesia, currently Zimbabwe, they used the same flag which was used in Northern Rhodesia currently the African country of Zambia.

In 1923, Southern Rhodesia had its own flag after the end of the British South Africa Company commission in the region. From 1970 to the time before independence, Zimbabwe was known as Rhodesia of The Republic of Rhodesia. 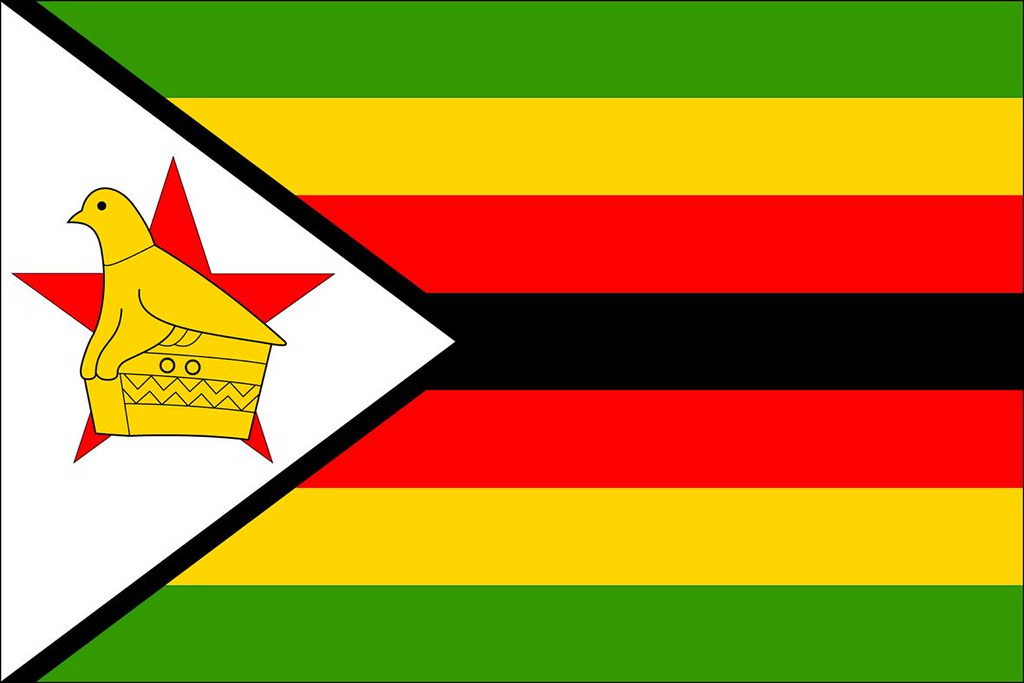 Zimbabwe National anthem was adopted in 1994

Did you know?
Zimbabwe takes its name from the Kingdom of Zimbabwe of the 13th-15th century and its capital of Great Zimbabwe, the largest stone structure in precolonial southern Africa. 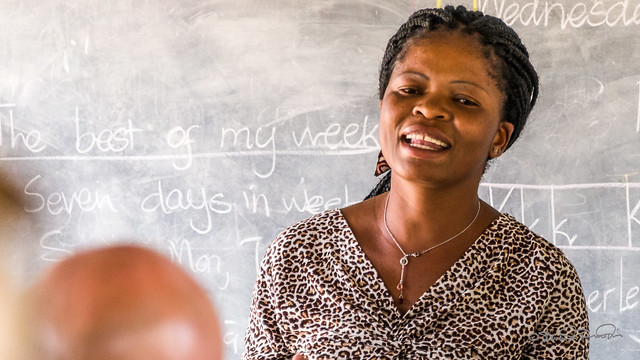