Kibera slum is 617 acres or 2.5 square kilometers, a little smaller than New York’s Central Park. Only about 20 percent of Kibera has electricity and 10 percent of Kiberans have access to clean water. Sadly, there is currently no sewage system in the slums of Kibera. 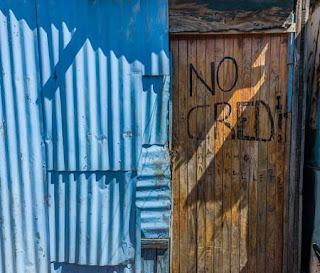 Kibera (Key-bear-a) is a Nubian word meaning Forest or Jungle. Kibera is one of Africa’s largest slums. Fifteen densely populated villages make up this slum. Residents of Kibera are officially squatters and do not own, rent or otherwise have lawful permission to use the land, the land belongs to the government of Kenya. However, this does not stop slumlords from charging rent when families move into vacated shacks. 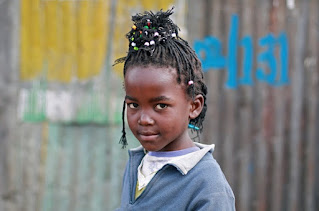 Generations have lived in Kenya’s largest slum of Kibera, one of Africa’s largest squatters settlements. Kibera slum is well for its crime, overcrowding, poverty, and lack of proper sanitation. 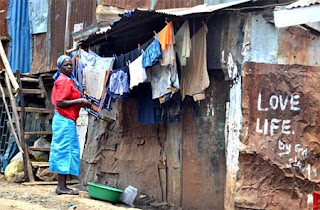 Every second, two people are added to cities around the world. This population surge is particularly rapid in Africa. The region has the largest urban growth rate in the world, with populations increasing 5 percent annually. In some cities, the annual growth rate exceeds 10 percent. These populations are projected to double within the next decade. 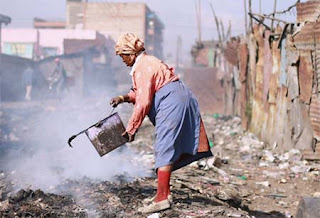 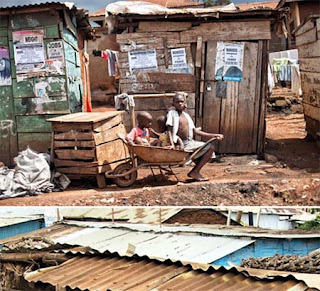 Mbagathi Hospital, a Kenyan health facility is one of Nairobi Kenya busiest hospitals, located on the edge of Kibera, Africa’s largest slum. The hospital has health services for nearly 9,800 HIV patients, supporting the supply of critical life-saving HIV treatment and community outreach. 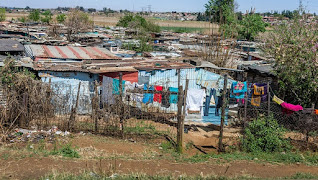