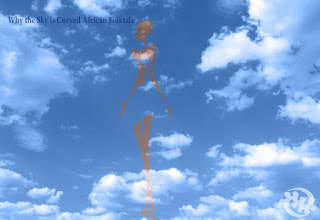 If you went outside and looked up at the sky right now what shape would you see? The African Folklore story why the sky is curved explains the mystery of the sky. Why the Sky is Curved African Folklore Many, many years ago, when people were innocent, as soon as they died, their souls went directly to heaven. In a short time heaven was crowded with souls, because nearly everyone went there.  One day, while God was sitting on his throne, he felt it moved by someone. On looking up, he saw that the souls were pushing towards him, because the sky was about to fall.  At once he summoned five angels, and said to them, “Go at once to the earth, and hold up the sky with your heads until I can have it repaired.” Then God called together all his carpenters, and said to them, “Repair the heavens as soon as possible.” The work was done; but it happened that the tallest angel was standing in the center of the group; and so, ever since, the sky has been curved. The End Read mor
Learn More 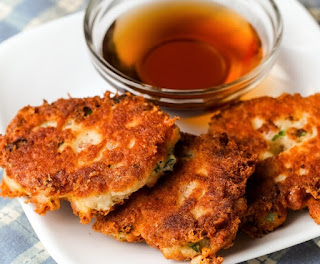 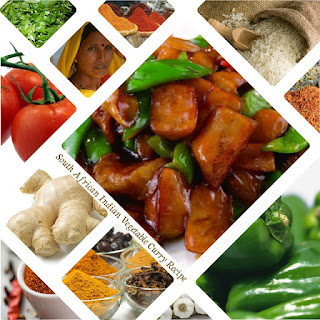 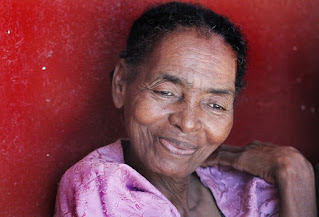 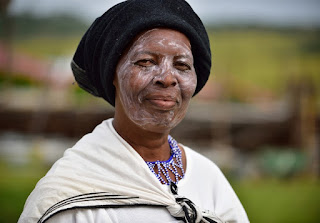 South African Xhosa tribe traditionally make ingceke sun-cream which is a mixture of water and clay to protect themselves from the burning rays of the sun and used as skin ointment to treat rashes and eczema.  Ingceke is a traditional broad spectrum sunscreen that provides black Africans skin protection from the sun’s ultraviolet radiation. Sunscreen for African skin is essential in the unrelenting South Africa sun. Learn the use of Ingceke sunscreen cream made from the sausage tree. Ingceke is a traditional broad spectrum sunscreen The special sunscreen lotion for African skin made by the South African Xhosa tribe may look like paint for a traditional dance performance but it is simply sunscreen. The white creamy sunscreen lotion for black South African skin is called ingceke. It is used as a sunscreen and skin ointment for protection and healing against the harsh South African sun and wind. In the Eastern Cape Province conditions inland are usually drier and hotter and there is a lo
Learn More
More posts