Turmeric is a mild spice that gives curry pastes and powders their signature goldenrod hue. Turmeric has been used in Africa for thousands of years as a spice and medicinal herb. 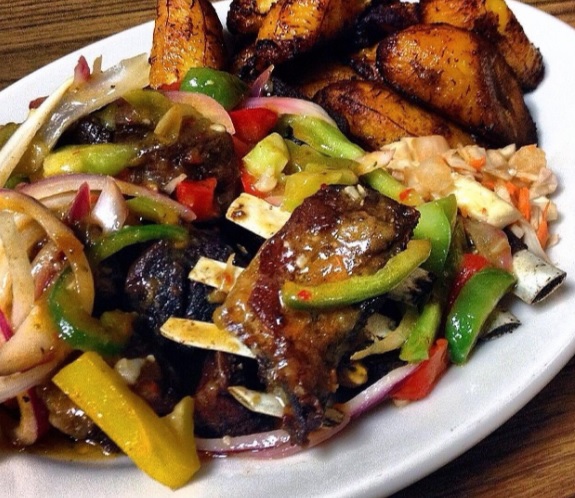 Did you know?
In certain religions, the process of preparation of the meat rather than the meat itself is examined. In Arabic, the word halal means permitted or lawful. Halal foods are foods that are allowed under Islamic dietary guidelines. Islamic laws, divide foods into Ḥarām, which are forbidden or sinful, and halal, which are permitted foods.