Made with fragrant spices and filled with flavor this South African Indian Vegetable Curry Recipe will please everyone. 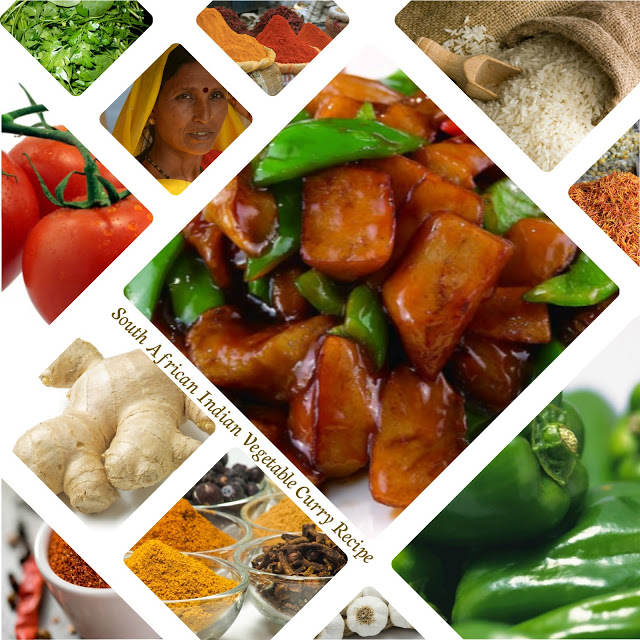 
Directions
Over medium high heat, add oil into a large frying pan, sauté onions, tomatoes, ginger, coriander leaves and garlic, together with cumin and coriander powders for five minutes. Add remaining ingredients, and cook on medium heat for 15-20 minutes or until potatoes are soft. Serve over rice. 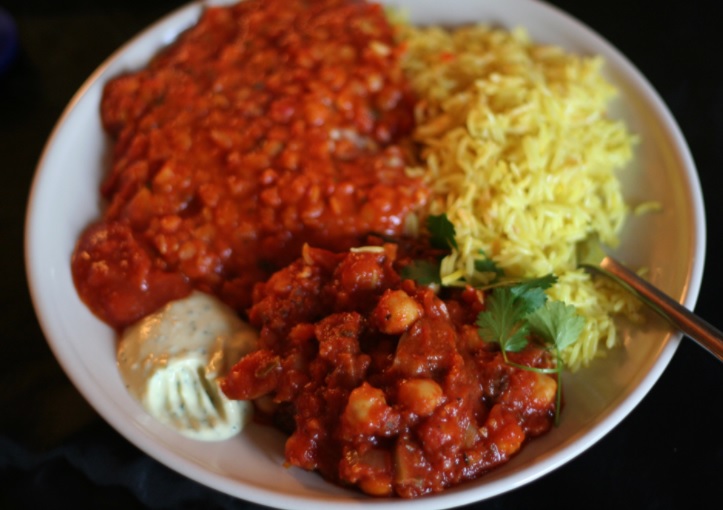