Learn to make Ethiopian African Spice Blend Recipe; there are more exciting spices in your food life than just salt and pepper. Save money and make organic Ethiopian Berbere spice blend at home without additives or preservatives. 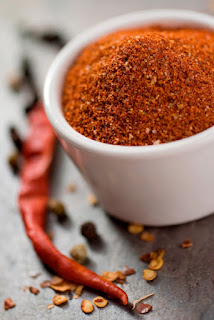 Berbere is a hot spice blend that is an integral ingredient in Ethiopian cuisine.